Perhaps the most famous Lambo of all hits the big 5-0; not much has ever looked better at half a century old 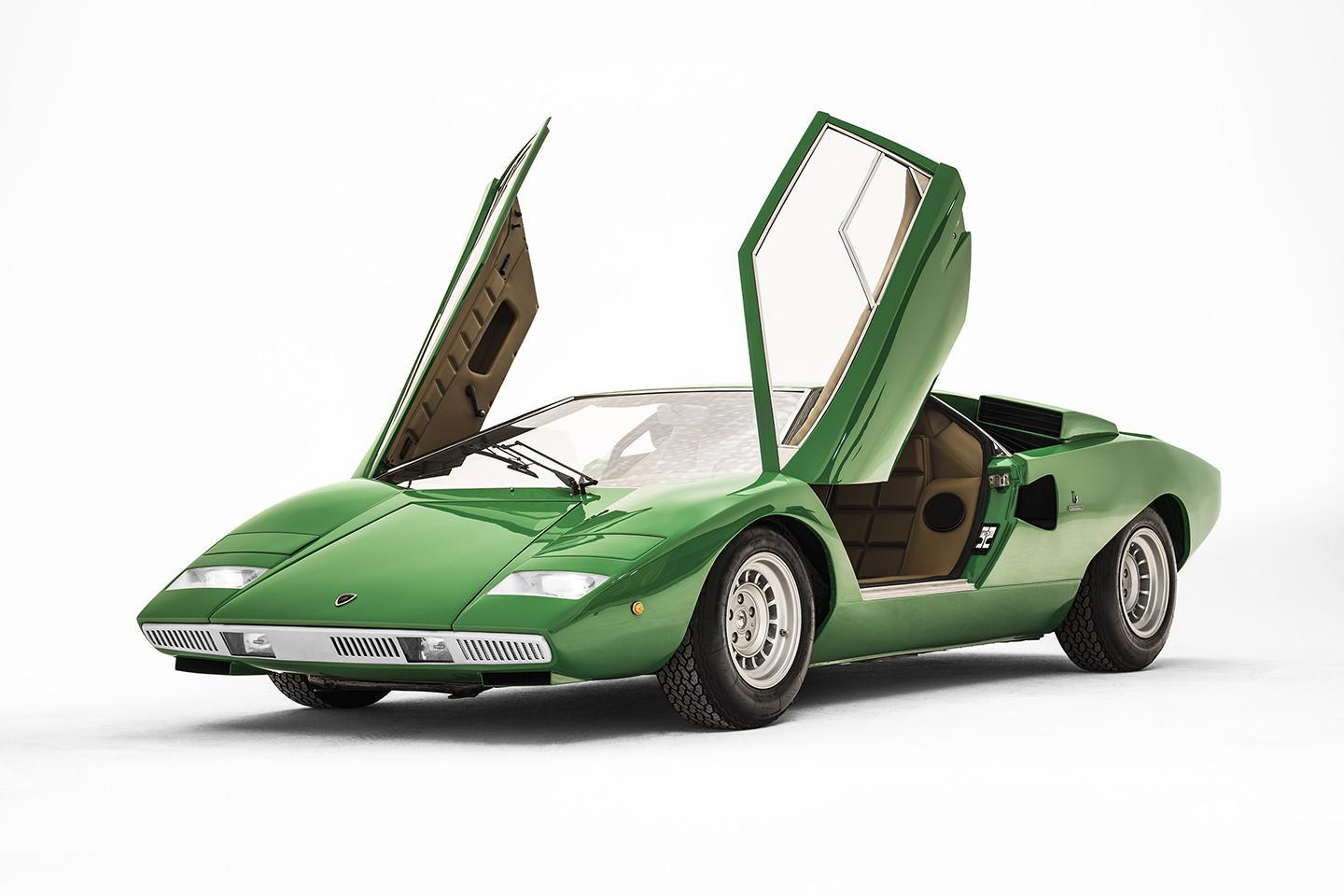 Though not the first Lamborghini supercar, nor the one with the most power or the greatest commercial success, there's an argument to say the Countach is the definitive Lamborghini. It perfectly encapsulated everything the era and its maker were about: the Countach was flamboyant, excessive and totally unforgettable. There couldn't have been another car for Jordan Belfort in Wolf of Wall Street; same for Cannonball Run.

And now the Lamborghini icon is 50 years old. Which would be significant for any car, but special attention has been lavished on the Countach by Lamborghini. For Sant'Agata, this car "shaped the design of all subsequent Lamborghinis even up to today's models", which is some achievement for a car styled by Gandini in the 1960s. Specifically that's to be seen in the shape of the passenger compartment and the slope of the windscreen, the low and square silhouette seen repeated plenty of times since. And successfully, too, it should be said - when was the last time you saw a bad-looking Lamborghini supercar?

But far be it from us to say what constitutes a great piece of design. Mitja Borkert is Lamborghini's current Head of Design; he said of the Countach: "Its design is comprised of perfect proportions, characterized by a very pure and essential approach. Its distinctive feature is the single longitudinal line that visually connects the front and rear parts. From a stylistic point of view, it's a perfect inspiration because, even when the rest is modified, the line is an element of visual continuity between past and present. It's the epitome of the DNA in all Lamborghini design, the tradition of the stylistic language from the origins to the present day." Which is probably what we would have said anyway.

Quite what the polite term is to describe the Countach's design evolution from the early seventies to the late eighties isn't clear, though their respective desirability is reflected in values. This 1977 Periscopio LP400 is utterly glorious, one of just 22 right-hand drive cars, immaculate in orange, still with its delivery documents... and basically a million quid. On the other hand, this 25th Anniversary car, a UK RHD example with 10,000 miles, is a third as much. That's where an iffy bodykit gets you! That the entry point to Countachs on PH is £300k for a left-hand drive 5000 QV - one lady owner since '88, no less - should tell you a lot. The Countach is a bonafide legend, and the 50th anniversary will surely only burnish that rep further. And although our lotto win would probably go on an early car, it's hard to ignore a Countach as eighties as it's possible to be: white, white wheels, white leather, giant spoiler - and delivered new to Monaco. Imagine the stories it could tell...