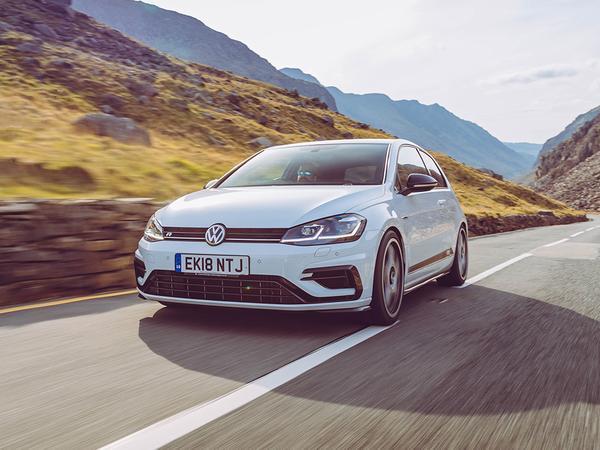 If you know fast Fords, you'll know Mountune; those in the VW tuning scene will be aware of fifteen52. The former has been offering Ford approved tuning for decades, both on and off the track, the latter specialises in VW styling tweaks. Today comes news of the two brands working together in partnership, specifically to create 'm52' - a new VW performance tuning operation.

The idea is to bring together Mountune's "rich heritage in performance engineering" with the "design flair of fifteen52", the aim to be something like what Mountune has been offering to Ford customers, only now to those with VW MQB cars. It's the MQB cars for starters, at least, though that is plenty of models. Expect much of fifteen52's aesthetic work to feature in the m52 project as well, its original remit being "to offer customers whatever wheels and styling enhancements they desire in order to make them feel they own truly unique automobiles."

All rather makes sense; the VW scene in the UK is only getting bigger, particularly with the Mk7 Golf GTI and R proving as popular as they have. Combine that enthusiasm for a brand with Mountune's proven reputation and it's surprising the idea hasn't happened sooner.

The plan is for a "host of tailored powertrain, chassis and style products" to be launched during this year, beginning with - you've guessed it - that Golf GTI and R duo. Available right now are Stage 1 kits for both cars, boosting the GTI to 310hp and 350lb ft and the R to 360hp/369lb ft. Interestingly m52 says that DSG cars can be reworked to deliver quicker shifts and "remove unwanted OE characteristics", which you would have to assume relates to full throttle kickdown and redline upchanges. That's the most significant news for now, with m52 promising that the range of hardware and software will be "extended significantly" during the year and the site already offering other smaller upgrades.

Director of both Mountune and m52, Alec Pell-Jonson, said that "the opportunity to work with fifteen52 and build a distinct, new brand was an opportunity to jump at. We are one of the very few tuners that have ever been OEM-approved to modify vehicles within warranty - it is this level of dedication and expertise that we are bringing to m52 and VAG models."

Exciting times, then, for members of the VW tuning fraternity - more modifying choice has to be good news, right? And fear not, fast Ford fans, because Mountune is already talking about getting to work on the new Focus ST. We'll hope to get behind the wheel of these m52 VWs, as well as whatever Blue Oval products Mountune gets its hands on, in the not too distant future. For now, see the intro video below, and the new website here - more coming soon!