The days of R.S. Clios and Meganes are no more - it's Alpine badges from now on... 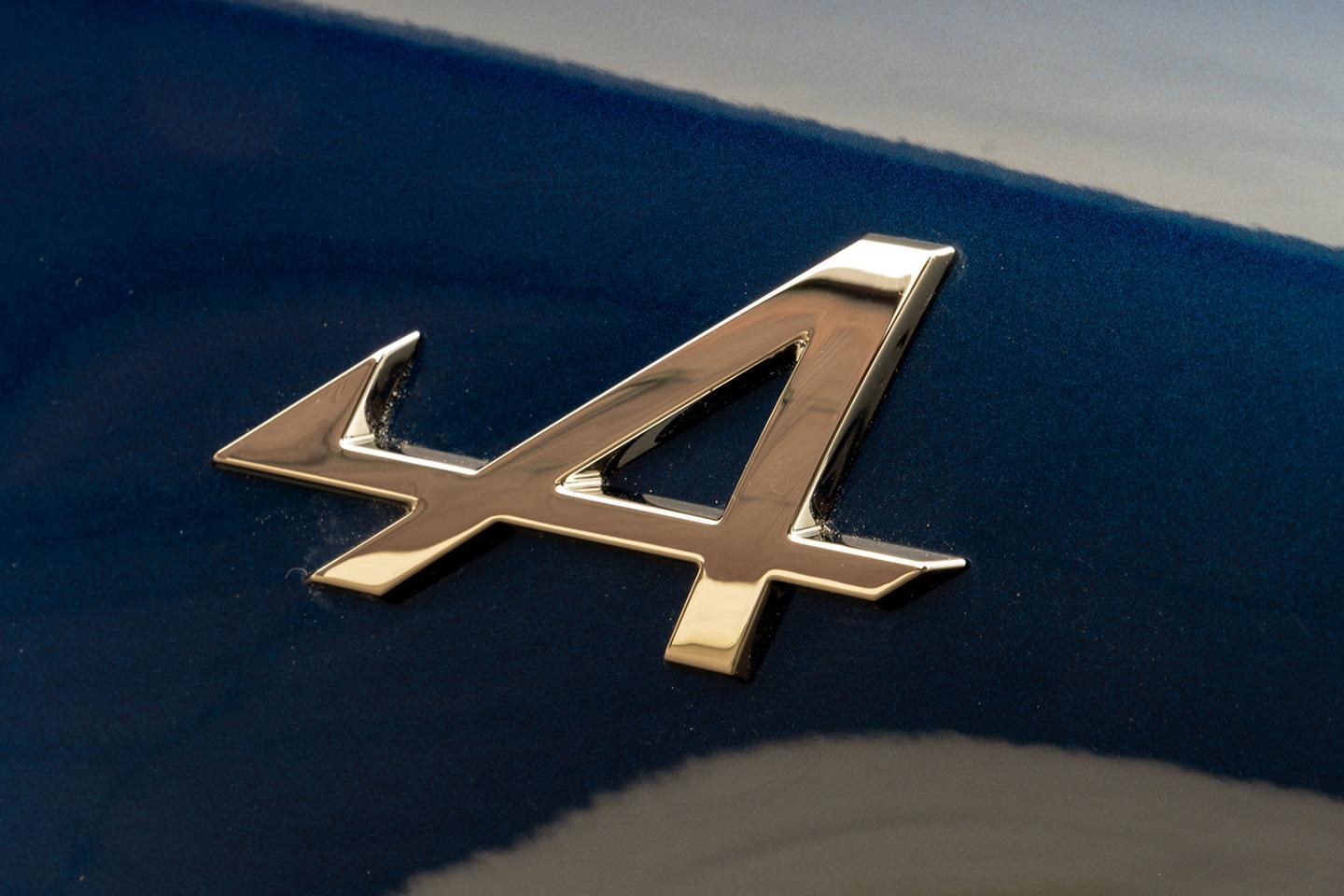 No name over the past 20 years has garnered quite such excitement from enthusiasts as Renault Sport. For cheap, fast, fantastic hot hatches, there simply wasn't anyone better, with Clio, Megane and Twingo hero cars as proof of that. The Dieppe-based operation is still at it today, too, with a Megane 300 noticeably improved for its facelift.

But now the days of Renault Sport cars are over, with all future performance products now confirmed to get an Alpine badge. Arguably no bad thing, given how well received the A110 sports car has been, though a significant move nonetheless given the goodwill that's come to surround the R.S. brand.

Considered in a broader context, the name change makes more sense. Renault wants to create an entire Alpine Business Unit offshoot for performance offerings, covering everything from that funky 5 concept to the collaboration with Lotus - a rebrand of existing offerings is a sensible place to begin the transition. For now, nothing else changes about the operation other than the name, with the same staff at the same Les Ulis workplace doing the same sort of thing. Albeit, of course with drastic change imminent - a 100 per cent electric Alpine range has already been outlined.

"As part of the reorganization of the Renault Group by brand, it is essential that the various entities that make up the Business Unit bear the Alpine name and embody the values and ambitions of the brand. Alpine aims to be a premium sports brand at the forefront of innovation and technology. Alpine Cars with its expertise and experience in sports vehicles is a master card in achieving our goals," said Laurent Rossi, Alpine CEO. Given what's been delivered under both the Alpine and R.S. badges over the years, expectations will not change with employees polo shirts. And Renault Megane Alpine sounds quite good - doesn't it?