Home/News/Supercars/850hp Huayra R is most extreme Pagani yet

850hp Huayra R is most extreme Pagani yet 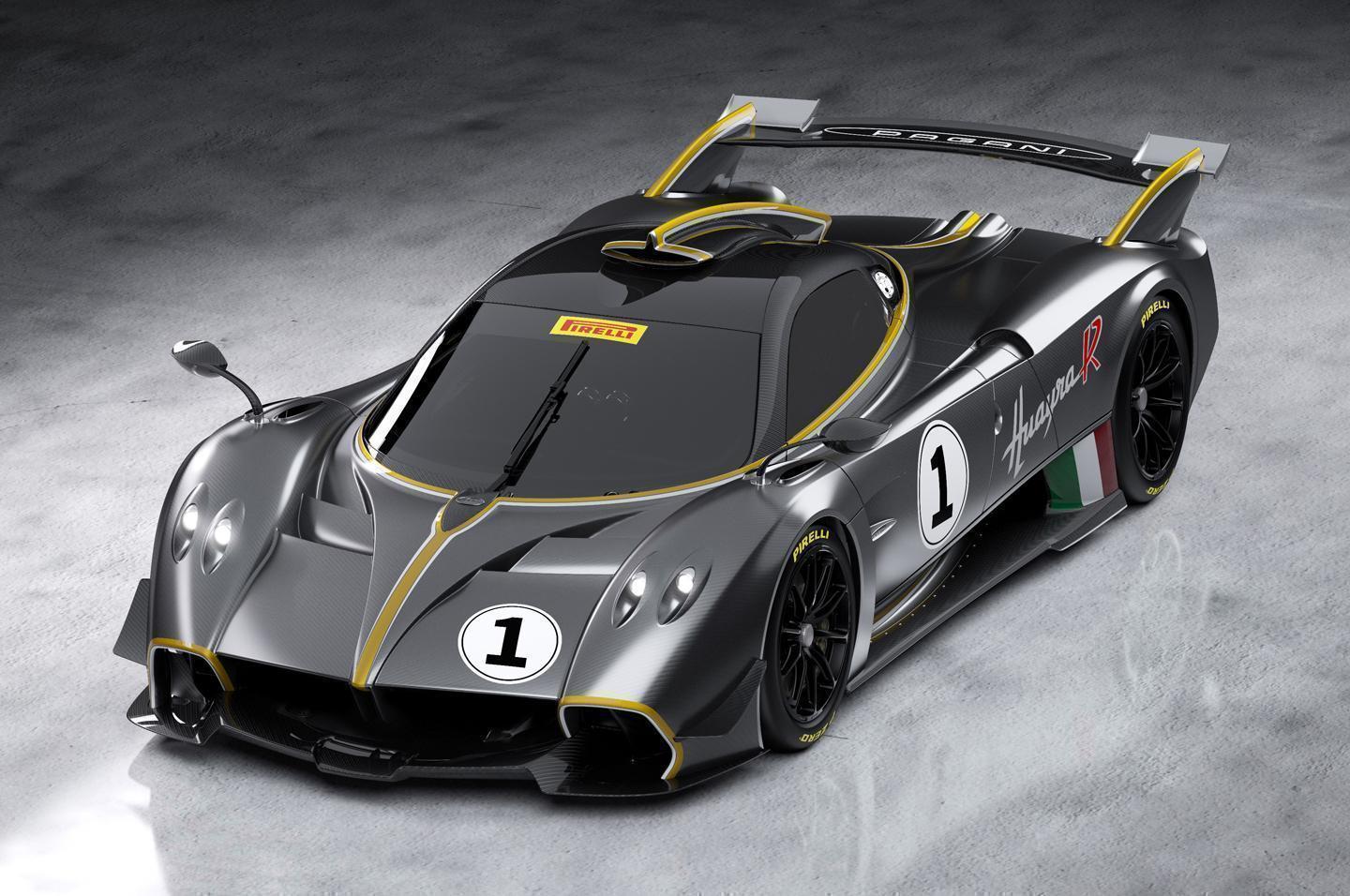 If you’re lucky enough to be grappling with the decision of which V12 track car to go for, life is not going to be made any easier by the reveal of Pagani’s spectacular new entrant to the segment. The new Huayra R is its all-carbon-bodied, 9,000-rev and one-tonne offering, which leaps straight to the top of the Pagani leaderboard to become its most extreme creation yet. At the car’s heart is an 850hp naturally aspirated V12, embedded in a structure that, all in, weighs only 1,050kg dry. Also, it looks absolutely fantastic.

Of course, when it comes to spellbinding V12 performance, the hypercar niche is well catered to, and arguably headed by GMA’s incoming T.50s Niki Lauda. The Huayra R can’t claim to be as unique as that Gordon Murray-designed machine, being based on a Huarya platform that’s already spawned the original model, a roadster, a BC and then a roadster BC, before the five-car Imola and the 840hp Tricolore. There are some bespoke builds on the pile, too, plus an updated Roadster in the near future. Nevertheless, the track-only R leaves them all behind, with its engine and chassis no longer bound by road regulations. It’s a Huayra unhinged.

That means the glorious AMG-derived 6.0-litre V12 now produces 553lb ft of torque at 5,500-8,300rpm, with peak power at 8,800rpm and a limiter 200 revs after that. The uprated motor has been co-developed by HWA AG, the Affalterbach racing firm, no less. It's lighter at 198kg, and drives through a six-speed sequential gearbox, also co-developed by HWA specifically for this application. The ‘box and engine are mounted directly to the structure to boost overall rigidity, with an Inconel exhaust system protruding out the back to make the V12-R “roar like a F1 car of the past”. Molto bene.

The chassis itself makes extensive use of carbo-titanium, helping to ensure a 51 per cent increase in flex rigidity and 16 per cent increase in torsional rigidity. The suspension uses active damping, while the carbonfibre bodywork generates a tonne of downforce at 199mph, with the loading split 46/54 front to rear. The carbon panels are naturally ultra-light, helping to ensure the car achieves that barely-over-a-tonne dry figure. It means the Huayra R has 810hp per tonne when dry, which is almost 200hp/tonne more than the Lamborghini Essenza SCV12, but about 25hp short of GMA’s Niki Lauda track car. Let’s not get too hung up on the numbers, though, because clearly this Pagani is going to be exceptionally fast, ultra-athletic and, if the preview video is anything to go by, very, very dramatic.

With all of the associated uprated hardware embedded into the package, like race-spec brakes, lightweight wheels and Pirelli slicks, the Huayra R ought to look pretty good when measured against a stopwatch, too. That said, these cars are rarely designed to be out-and-out laptime monsters, instead focusing their attention on providing the most thrilling experience possible for enthusiasts able to spend seven figures on a track day car. This Pagani duly sticks to the tradition, with a base price of €2.6 million excluding taxes, so that’s roughly £2.67m with VAT. Just 30 will be made and each will be bespoke to their buyer, making for a pretty compelling package. One right up there with those aforementioned rivals for desirability. Suffice to say we should all be thankful we don’t have such a difficult millionaire decision on our hands. Those poor souls...