At long last, Dan P gets to properly stretch the legs of his new A110. Was it worth the wait? 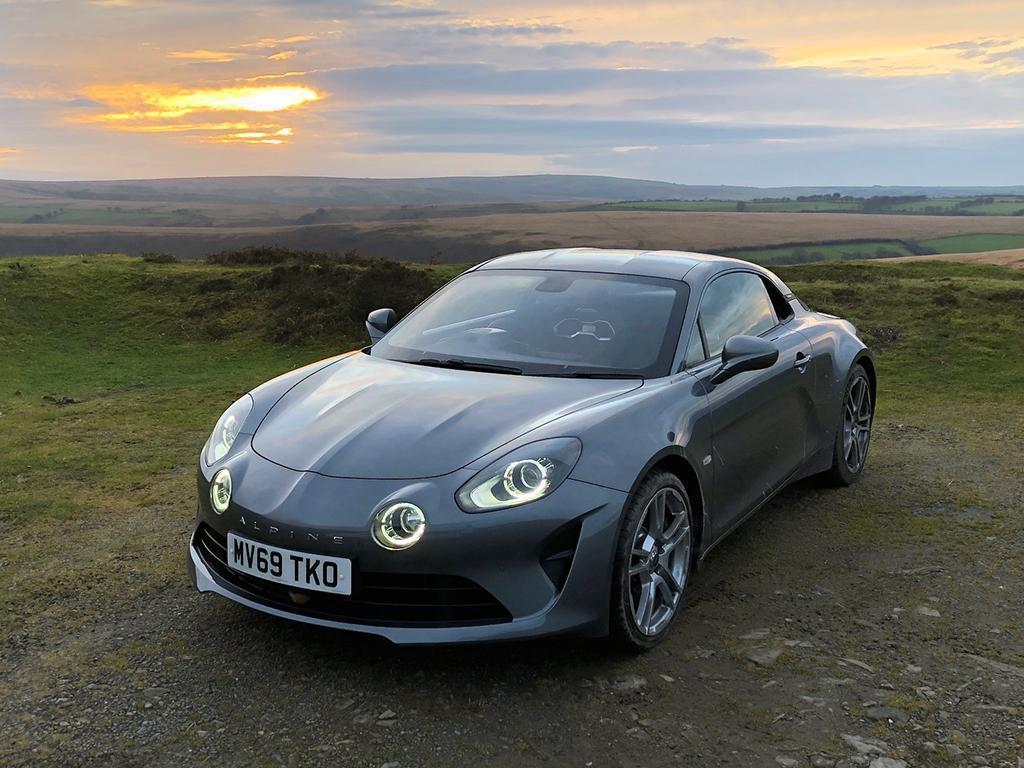 It was the biggest decision I had to make in 2019. A real toughie. The roads in South Wales are far more familiar to me, but Exmoor's are much quieter. So where to go for the first proper drive in my Alpine A110? The promise of space and solitude swung it and so off to north Devon I went.

We can debate the merits of running a car in all we like (lots of people think it's a total waste of time), but until there's irrefutable proof either way I'll choose to err on the side of caution, particularly with my own car. The 1,000th mile ticked by somewhere on the M5 south of Bristol so that by the time I arrived on Exmoor, I could let it rip.

What a gratifying moment that was: to finally drive my car the way its makers had intended, many months after I made a reservation through the Alpine app. I can see how easy it would be to just drive this car in town or on the motorway, stealing quick blasts on open B-roads only when one happens to lie between me and my destination. But I don't want my A110 to become merely a transportation device. I'll make a conscious effort to get out in it and head somewhere really worthwhile as often as I can. Otherwise, I'll have this gorgeous machine outside going almost entirely to waste.

This video documents that first really meaningful drive. I feel very lucky to have such a beautifully shot record of that moment (hat tip to videographer Harry) to keep for posterity. But before I give my car death on the rollicking moorland roads, I take a few minutes to explain exactly why I bought it, why I specced it the way I did and then detail the process from reservation to delivery.

I wonder who else among us has intentionally made a beeline for a favourite road for that very first blast in a new car. I bet there are some cracking stories waiting to be told...

Search for an Alpine