What is a dump valve? PH Explains

A dump valve is a component used in turbocharger set-ups to increase the longevity of the turbocharger. The term dump valve, however, is also often used when discussing other different types of pressure relief systems - including recirculating bypass valves, which are typically used in factory installations to reduce unwanted noise as well as reduce the chance of turbo damage.

What does a dump valve do?

When a driver accelerates in a turbocharged petrol car, the turbocharger will start pressurising the air in the engine's intake system. This high-pressure air then moves past the open throttle blade in the throttle body, into the intake manifold and on into the engine.

If the driver then lifts off, however, this moving high-pressure air will slam into the now-closed throttle blade. Having nowhere else to go, it bounces back and tries to exit through the still-spinning compressor of the turbocharger. This produces a pronounced chattering or fluttering noise as the compressor chops through the air passing over it in the wrong direction.

Besides creating noise, this can generate erratic loads on the turbocharger's bearings and blades. While a turbocharged engine doesn't need a pressure relief system to function properly, these loadings can cause premature turbocharger wear or failure. Consequently, manufacturers fit systems to vent this pressurised air from the intake when necessary.

In factory applications, quiet recirculating valves - sometimes called diverters - are used; these redirect the high-pressure air back into the intake in front of the turbocharger. Aftermarket set-ups sometimes favour valves which vent to atmosphere - these being the type most associated with the term 'dump valve'. These generate a characteristic 'psssch' noise when operating. 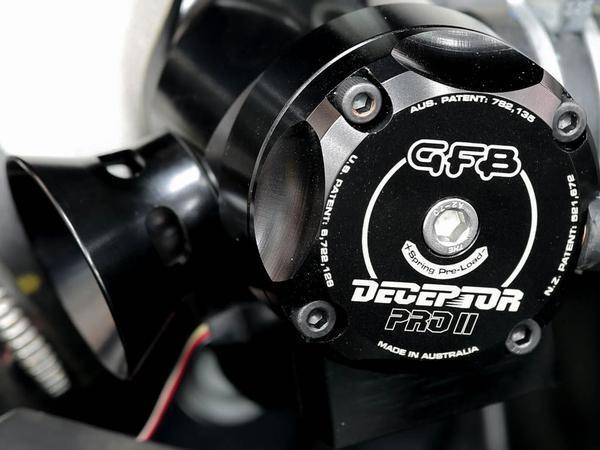 How does a basic dump valve work?

These valves typically consist of a spring-loaded piston in a cylinder. The cylinder has an inlet at the top and bottom, and a discharge port in the middle. The bottom port is connected into the pipework between the turbocharger and the throttle body. The other port, at the top, is hooked into the intake system after the throttle body.

At idle, vacuum from behind the throttle tries to lift the valve's piston up - so the spring holds it closed to prevent unwanted leaks. Similarly, at low boost levels, the spring stops the piston shifting. When you're driving along at high boost, the pressure on either side of the throttle body is the same - so the pressure on each side of the valve's piston is the same and it remains closed.

If the throttle closes, however, there will be high boost pressure on the bottom of the piston and strong vacuum from behind the now-closed throttle on the top. The vacuum attempts to pull the piston upwards, while the high boost pressure also tries to push it upwards - and the combined force overpowers the valve's spring, causes the piston to move and the discharge port to be exposed. Excess pressure is then vented, either to the atmosphere or back into the intake system, at which point the valve closes.

A dump valve has no effect - provided it doesn't leak - on the peak boost generated by a turbocharger, however, as that is controlled by the turbocharger's wastegate. 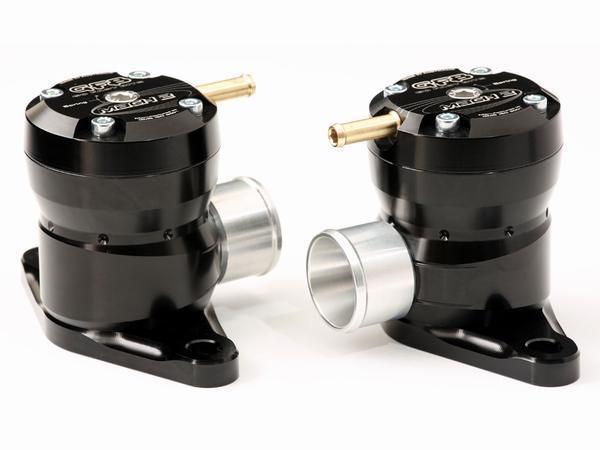 As conventional diesel engines have no throttle plate and function differently, a dump valve is not required. In some diesel applications - such as high-performance aftermarket turbocharged set-ups - there may be a benefit to having a pressure relief system of some form, but it will need to be triggered by excessive pressure or an electronic system.