We've seen Ares do modern projects; here's its take on 50s' glamour, with a little help from a crystal maker 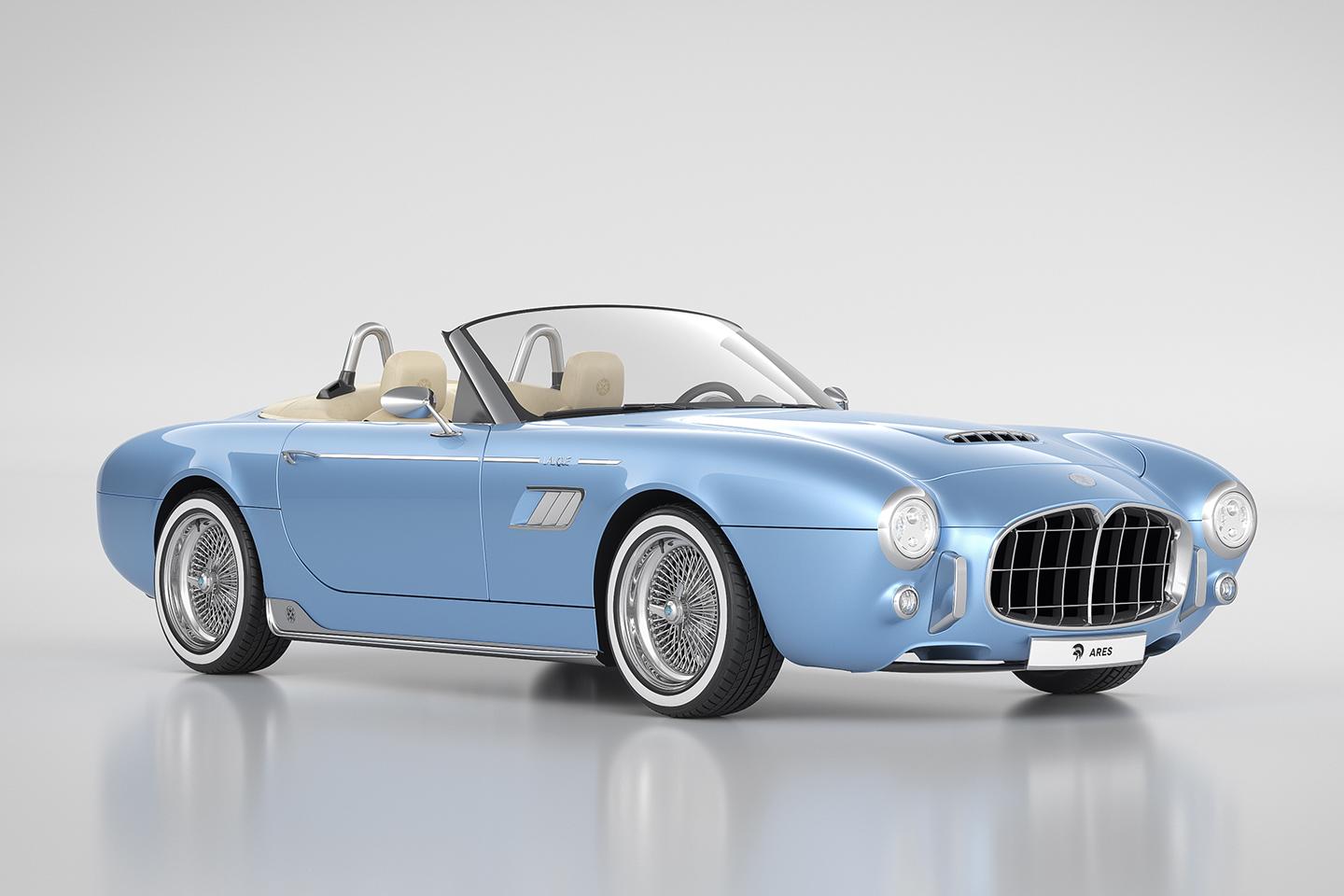 Whatever your opinion of Ares' coachbuilding, one thing is beyond much doubt: you never quite know what they're going to do next. From Ferrari 412 reimaginations to a Pantera for the 21st century to the most recent Project S1 cars, the Ares line up is nothing if not varied. And now there's this, the Wami Lalique Spyder, a car "reminiscent of the halcyon days of the 1950s."

Cosmopolitan PHers might recognise the Lalique name in there, the French company renowned as purveyors of the finest crystal. Their role in a car? Decking out the interior, of course. Though only renders for now, there are Lalique crystal embellishments for all to see on the centre console and the doors. Ares says that the combination of Lalique's expertise with the finest English oak creates a driving environment "reminiscent of the bygone era". The jewels for the Wami Spyder will be made at Lalique's Wingen-sur-Moder factory.

Ares has resisted the temptation to festoon the outside with crystals. Instead its design is said to be "derived from the finest two-seater roadsters", and its body constructed from aluminium and carbon. From here - and these are still renders, don't forget - there's clearly some Aston influence, a bit of V12 Ferrari in the vents and grilles and perhaps even some of the original Corvette as well. It's a very traditional silhouette, passengers plonked a long way back behind the bonnet in what is most definitely a two-seater, but it would be a stretch to call it pretty for now. If David Brown has revealed something similar it wouldn't be surprising - as ever there's a very fine line between homage and pastiche...

As for what's underneath the Ares-Lalique collab, no details have yet been released. However, the interior renders show and open-gated manual gearbox; though you should never read too much into these things, the size of the bonnet and the quad exhausts would imply a fairly potent powertrain. After all, the glamour of the 1950s was not built on plug-in hybridisation.

Ares will build 12 Wami Lalique Spyders, with orders open now. Dany Bahar has described the car as "unlike anything we have produced before" - he can probably use that for the next one, too - and as "the epitome of bejewelled excellence." Which is quite some claim, even for Mr Bahar.