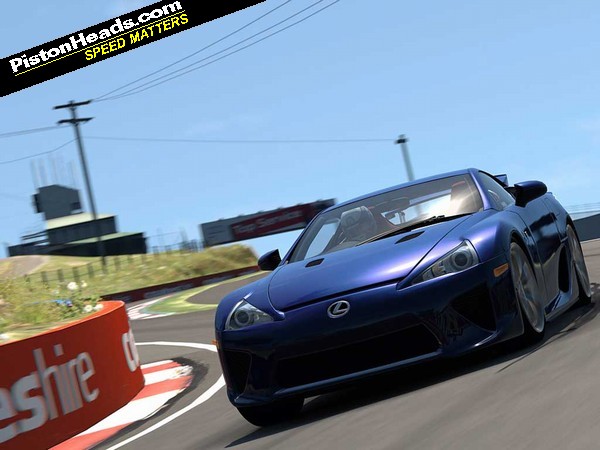 Given that one of Gran Turismo's hero cars - the Nissan Skyline - forged much of its reputation on the Mount Panorama circuit it's a wonder it's taken this long. But fear not, at last you too will be able to lap the fearsome Australian track in the comfort of your living room in Gran Turismo 6, though you'll have to arrange for the crates of stubbies and barbies yourself to complete the atmosphere. 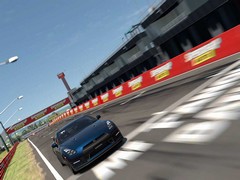 Flying XXXX cans not yet rendered...

"We are very pleased to be able to include Bathurst in our expanded selection of race tracks available in Gran Turismo," says Gran Turismo figurehead

. "It seems only right that the legendary Mount Panorama circuit is included as fans will now have a chance to drive one of the toughest tracks out there. Described by some as Australia's very own Nurburgring, this is a formidable track that will provide an exciting new challenge for PlayStation gamers."

Going by the list of cars carried over from GT5 you'll be able to pick from any number of R32 Skylines if you with to recreate the GT-R's early 90s dominance at Bathurst before organisers changed the rules to effectively outlaw the car. Famed for its attention to detail, we'll have to see if Kazunori's team has included a booing crowd of XXXX-fuelled Aussies in the game should you end up winning a race with a Skyline as per the notorious Mark Skaife/Jim Richards red flag victory in the 1992 Bathurst 1000. Yes, the one where Richards ended up calling the crowd a "pack of ****holes" from the podium...

If you want to play it safer and avoid the wrath of the famously partisan Bathurst crowd the 2004 Holden Commodore SS and 2000-spec V8 Touring Car Ford Falcon XR8 also appear.

See for yourself when GT6 officially launches on December 6.