Toyota UK lines up next GR superstar for FOS showing 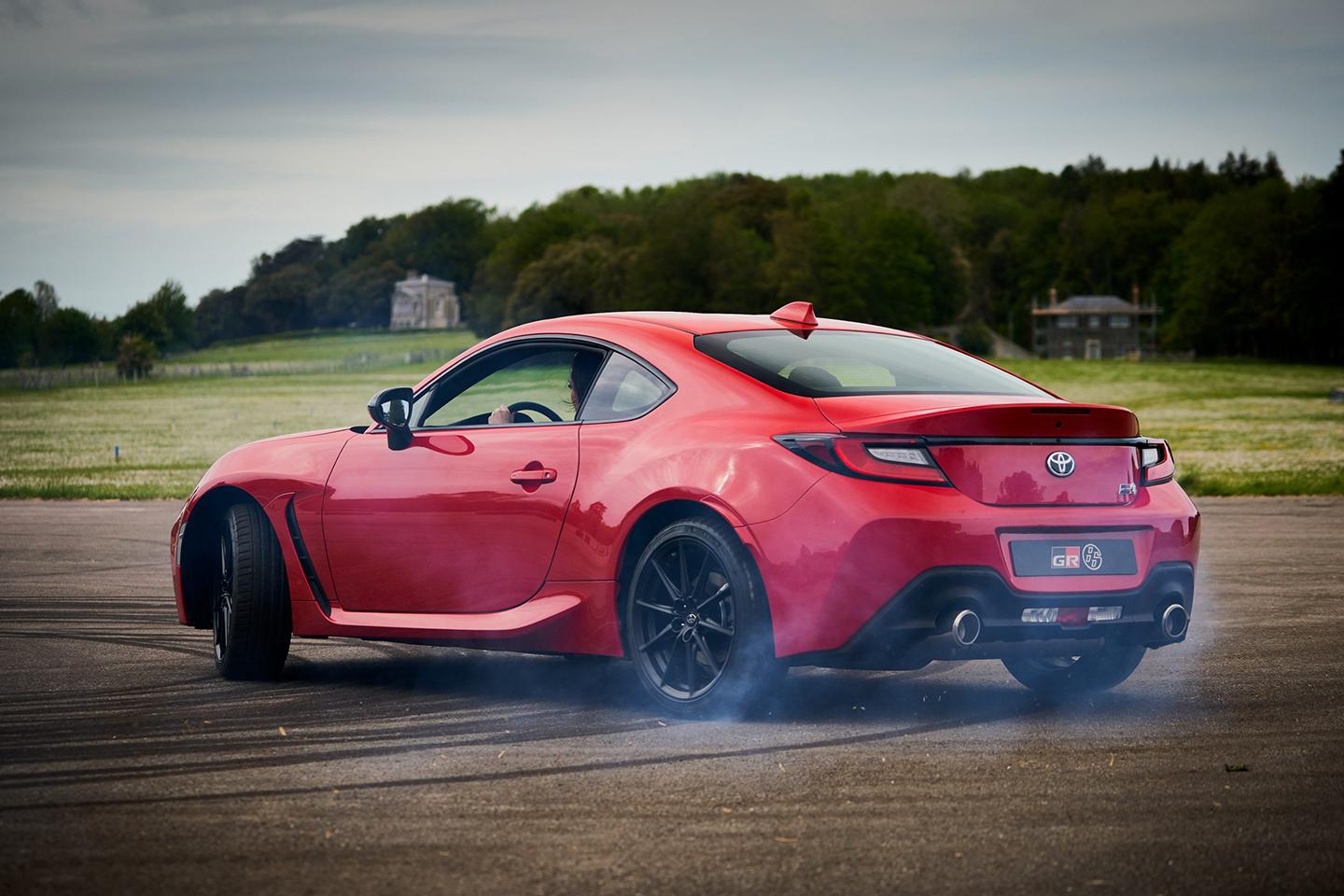 Now Goodwood Festival of Speed has finally been confirmed, despite that old virus thing, the manufacturer announcements are on their way. But we're not complaining, especially when the news is as promising as this. Yep, the hotly anticipated new Toyota GR 86 will make its debut in the West Sussex gardens for a First Glance and obligatory hill climb, ahead of its on-sale date in the UK in 2022.

The coupe's launch will complete the "Power of Three" trio of models created with Toyota Gazoo Racing following the introduction of the GR Supra and GR Yaris. The latter, in case you hadn't heard, is the best thing to happen to hot hatches since Volkswagen thought the Mk1 Golf might be nicer with a fuel-injected engine doing the pulling.

The GR 86 is obviously the latest development of the much-loved GT86, and although it maintains the core characteristics ("fun, accessible and easy" according to Toyota), it gets a wealth of driver-focused upgrades. Alongside that same front-engine, rear-wheel-drive configuration, it's gifted with a more powerful 2.4-litre four-pot.

Dimensions are almost identical to the predecessor, so it still won't fit in your garage. But there is a 50 percent increase in torsional rigidity to help with sharper handling and steering and MacPherson strut suspension and proportionally sized 18-inch wheels. A wealth of aluminium for the roof and body and a kerbweight of 1,270kg claim to make it the lightest four-seat coupe in its class. This much we already knew, of course - but if you want a real-world ogle, check it out at the festival.