Rumours of Godzilla's death have proved unfounded; the car is back for 2022 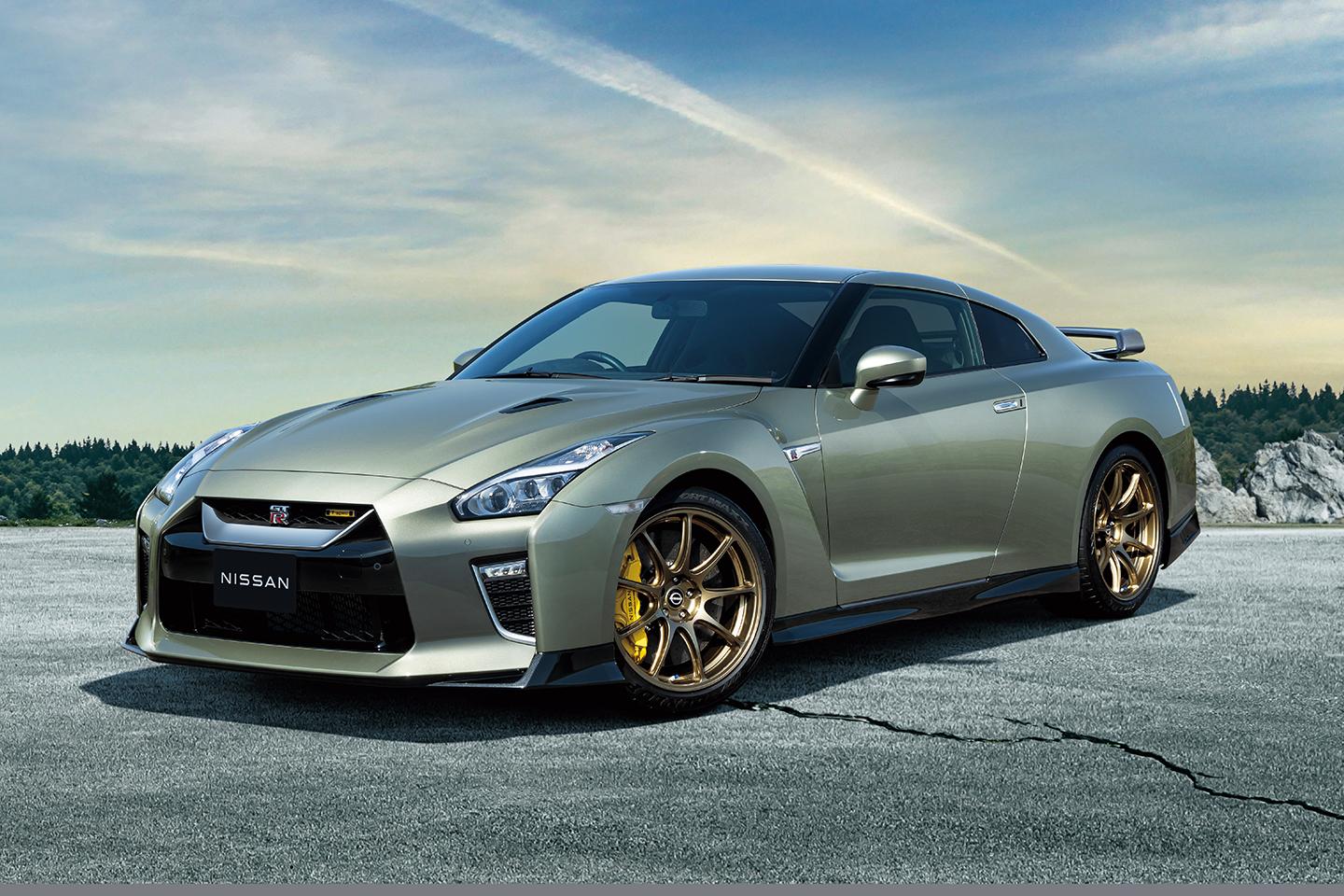 Some cars simply refuse to die. Not so long ago we were merrily prophesying the retirement of the current Nissan GT-R as we considered the Covid-19 delayed UK-spec NISMO - a car which balanced a familiar 600hp output with an improbable £180k price tag. "I can think of no better way for the R35 to sign off for good," Dan intoned. And while he may have been philosophically right, it turns out he was factually wrong. We've already had a MY22 NISMO. Now the rest of the GT-R lineup is back. Again.

Or it is in Japan, at any rate. Moreover Nissan has announced two new 'limited' grades: the GT-R Premium Edition T-spec and GT-R Track Edition Engineered by NISMO T-spec, both due to go on sale in the second half of October. Now, you don't need us to tell you that the JDM is a rule unto itself and collectively speaking it gives less of a stuff about the rest of the world than Joe Biden - nevertheless, today's announcement confirms that there is still some life left in the 14-year-old R35.

Of course 'life' need not imply significant newness. Nissan tells us that both T-spec limited editions are equipped with bespoke carbon ceramic brakes, a carbon fibre rear spoiler, an exclusive engine cover, and new badge front and rear. Which does not necessarily inspire teeth-grinding jealousy from a distance, even if the result is easy on the eye. There are two new colours as well - Millennium Jade and Midnight Purple, the latter apparently inspired by the colour-shift seen in aurora borealis. Which is nice.

Nissan insists the T-spec name is inspired by the words 'trend' and 'traction', because the GT-R is 'created to always be ahead of the times' (which was true in 2007 and very much less so now) and always drives with 'robust grip' (no arguing with that). There are no indications at this stage that power output has changed, so we're expecting the same 570hp from the venerable 3.8-litre twin-turbo V6.

Elsewhere the Premium Edition T-spec is said to get an exclusive interior design, Rays forged alloys wheels, updated suspension settings and a wider wheel rim, while the Track Edition earns the carbon fibre roof and boot lid over the standard version. Roughly speaking, the more expensive T-spec models are priced from £105k and £117k respectively in their home market, though are restricted to 100 units.

The initiial press release doesn't address changes to the wider range, and it is unclear whether or not we'll be seeing the updated GT-R further afield - Nissan would only remind us that this was obviously a JDM announcement, and there is 'no info for UK or Europe at this time'. Plainly though that is not a flat 'no', and honestly who now would bet their mortgage against the latest GT-R triumphantly returning for another year.