The more powerful A110 isn't necessarily the one to buy - but boy does it look good in red... 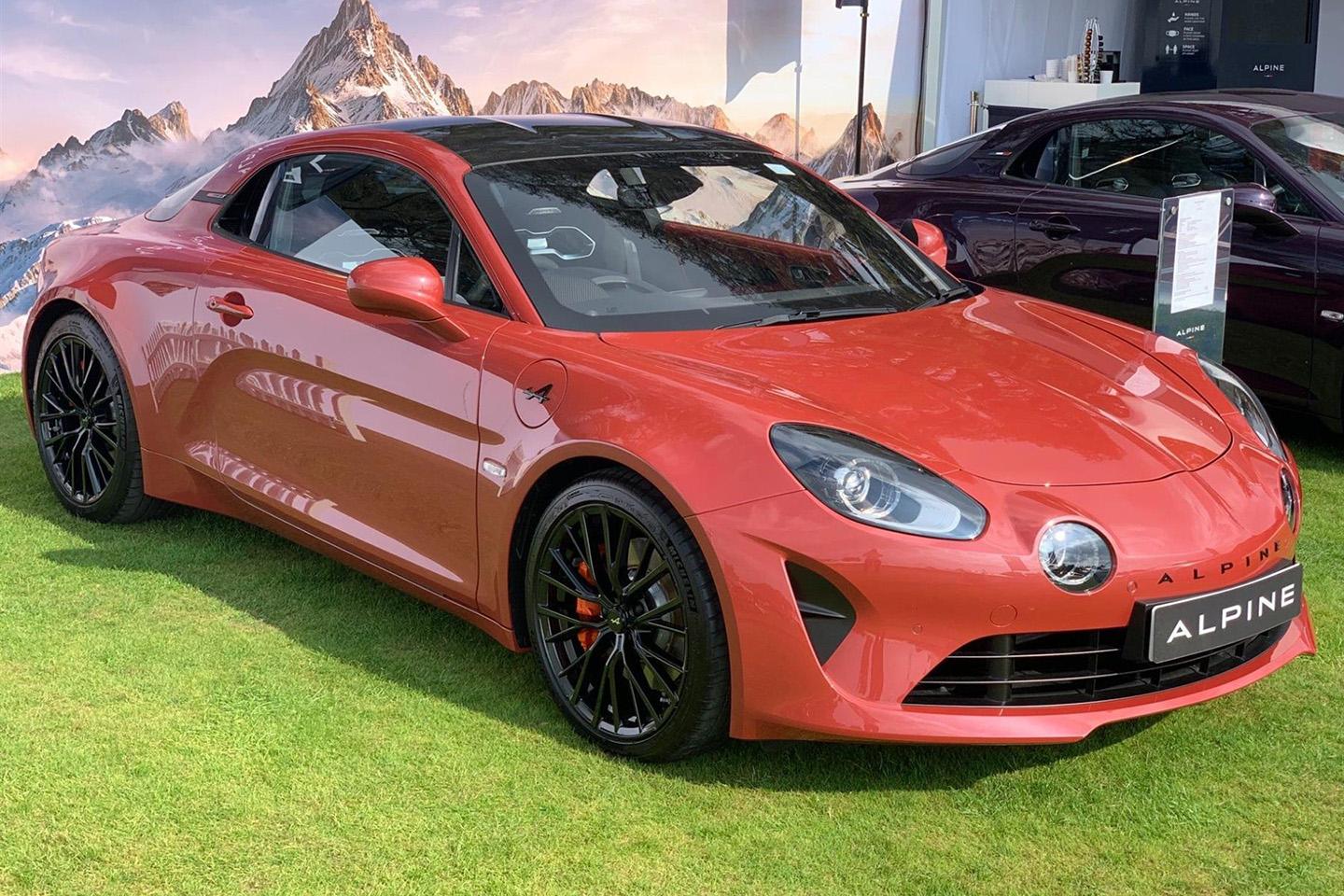 It isn't often that we choose to highlight a car based purely on colour, but how terrifically good does this Alpine A110 S look? More often than not the mid-engined French fancy is seen in Alpine Blue or Iridescent White or Deep Black or Thunder Grey - and there's a good reason for this. Optioning any one of those colours costs between £780 and £1,656, according to the manufacturer's configurator. Opting for one of 22 limited 'historic' shades courtesy of Alpine's personalisation atelier is considerably more expensive.

In fact, the Ruby Red you see here will set you back £4,440 - 7 per cent of the A110 S's total value. And while that isn't perhaps the craziest price ever asked for paint, it is considerably more than the £1,658 Porsche demands for a 'special colour' when selling you a Cayman. Which probably explains why the A110 in Ruby Red or any other historic colour is such an uncommon sight.

This is a shame because (to these eyes at any rate) a different shade of paint definitely highlights things about the Alpine that black and white and grey fail to capture. Not for nothing either, but it also makes model standout from the omnipresent crowd - which for most people is a fairly desirable attribute in a sports car they've lavished more than £60k on.

Of course the A110's comparative rarity has helped sustain its value on the used market. The cheapest one currently available in the PH classifieds is a two-year-old example with a healthy 15k on the clock and even this represents only a £2k saving over the starting price of a brand-new car. Most vendors are asking £50k for a lightly used Pure spec model. The cheapest A110 S is £53,535.

Whether or not the more powerful version is worth the premium remains open to question. The obvious attraction is the improved output; 292hp from the uprated 1.8-litre four-cylinder engine results in a marginally quicker 0-62mph time - although there is no additional peak twist and the seven-speed DCT is unchanged.

Elsewhere the S gets the stiffer springs and beefier anti-roll bars needed to make the A110 quicker round a circuit, and sits 4mm closer to the road. It does rather look the part, too. But - as we discovered late last year - the flagship model sacrifices some of the standard's car's B-road finesse, and that virtue is one of the key reasons for choosing Alpine's comeback model in the first place. Still, in Ruby Red, and with a 1,000-mile odometer reading diluting the premium paid for the paint at the point of sale, you could easily tempt us...