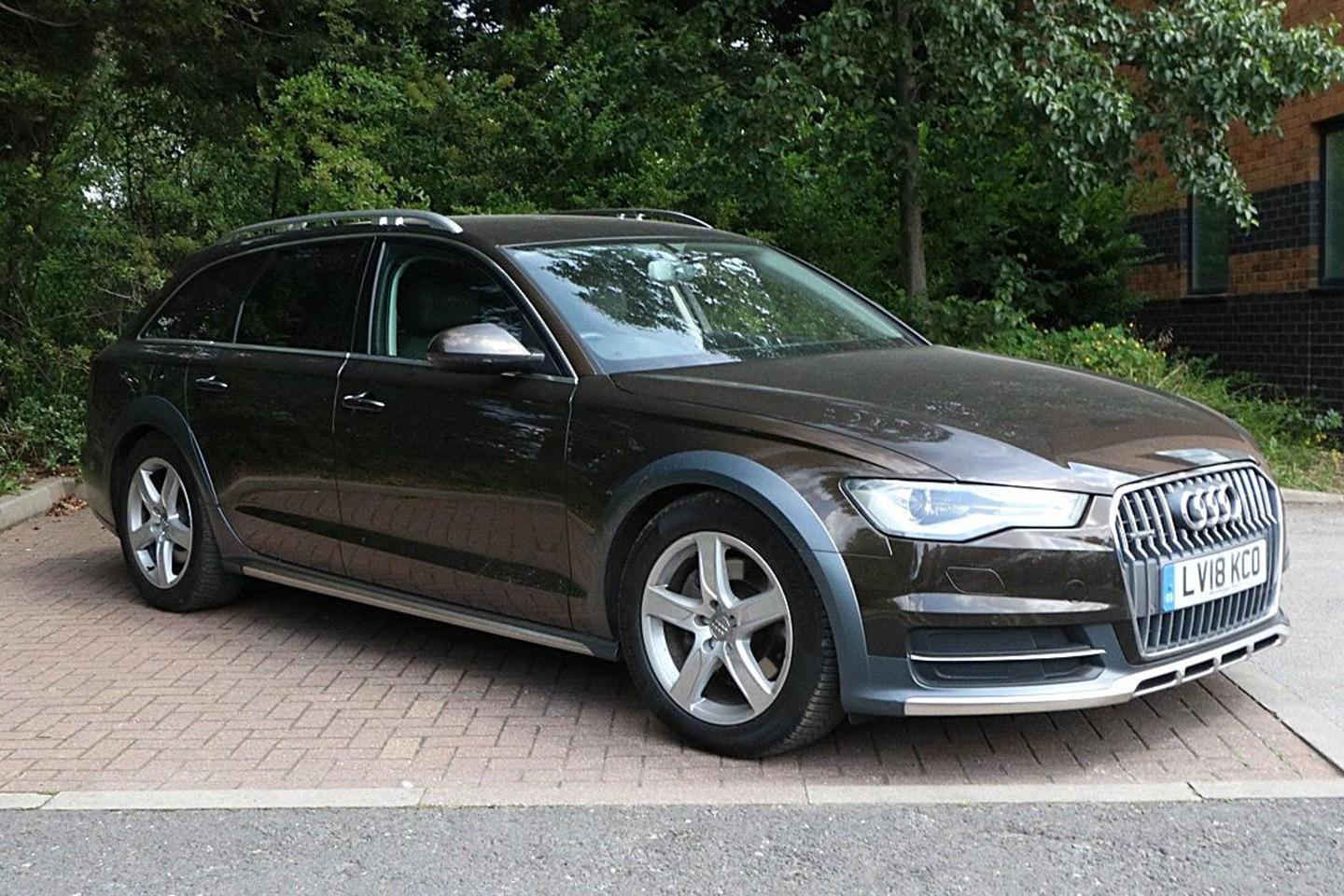 It always seemed like the off-road estate was such an eminently saleable idea. What more could a customer want? There were the practicality benefits of a traditional wagon, as much off-road ability as almost every buyer would ever need and a nice, I-actually-do-activities-with-my-weekend image on top. That the Allroads, Cross Countrys, Scouts and All Terrains of this world were often offered with the higher-powered engines of their respective ranges should have helped their cause, too, delivering more performance than the Countryfile exterior would have suggested.

But as so many will attest to, sometimes logical business plans don't really work out. Mercedes only recently jumped on the bandwagon with the E-Class All Terrain, but now there are rumours Benz might ditch estates altogether; even Volvo Cross Countrys and Skoda Scouts, brands perfectly matched to the 4x4 wagon thing, are being marginalised. The SUV is the reason why, of course, seemingly a cooler way to project to the world what an active life you lead with used roof rails permanently in place. And as we all know when it comes to image, the perception is as important (if not more so) than the reality. Estates are a bit stuffy, especially with plastic cladding and raised ride heights.

Well, to a lot of people - we're rather fond of them. The Audi Allroad has now existed for more than 20 years, with the A4 joining the A6-based model in 2009, and has pretty much always nailed the brief for a mildly adventure-focused estate. But they've never been big sellers, and the future doesn't look all that bright for anything remotely niche. As Audi's SUV success continues unabated, it's easy to imagine the Allroads being sacrificed alongside other outliers like the TT.

Which would be a shame, given how impressively hard to fault the A6 Allroad is. Therefore, as Audi (and the world, it should be said) moves towards an urban, trendy, progressive and cool future based on different sizes of SUV, here's the most Allroady Allroad we could find. Just as balance, you see. It's brown (and still muddy in places), it has small wheels that proudly show off the high-profile tyres and chunky wheelarches, the roof rails stand proudly atop in silver and, er, there's a spare wheel between the front seats. Can't explain that one. But as the more functional riposte to what can so often be style over substance SUVs, this Allroad looks perfect.

With the 272hp, 428lb ft V6 diesel, you'll not want for much more performance, however appealing the later BiTDI (with more than 300hp) might be; a ride height that can be raised by 35mm, Quattro all-wheel drive and hill descent control mean it will off-road; and believe it or not, this is longer than a Range Rover Sport. So space won't be an issue. It's a tired old trope now, but the Allroad is a real Swiss army knife of a vehicle.

Whatever the future holds for this little sub-niche of estates, one like this has many more years in it. It's covered just 12,000 miles since 2018, and is offered at £32,500 from Leeds Audi. Which might seem a lot, but then a Volvo V90 Cross Country from the same year with another 20,000 miles will still cost £30k. To a select subset, it seems these rough-and-ready estates remain very much in demand. We hope that can continue for a little while yet.