It's taken 25 years, but has the BMW Z3 now become desirable? 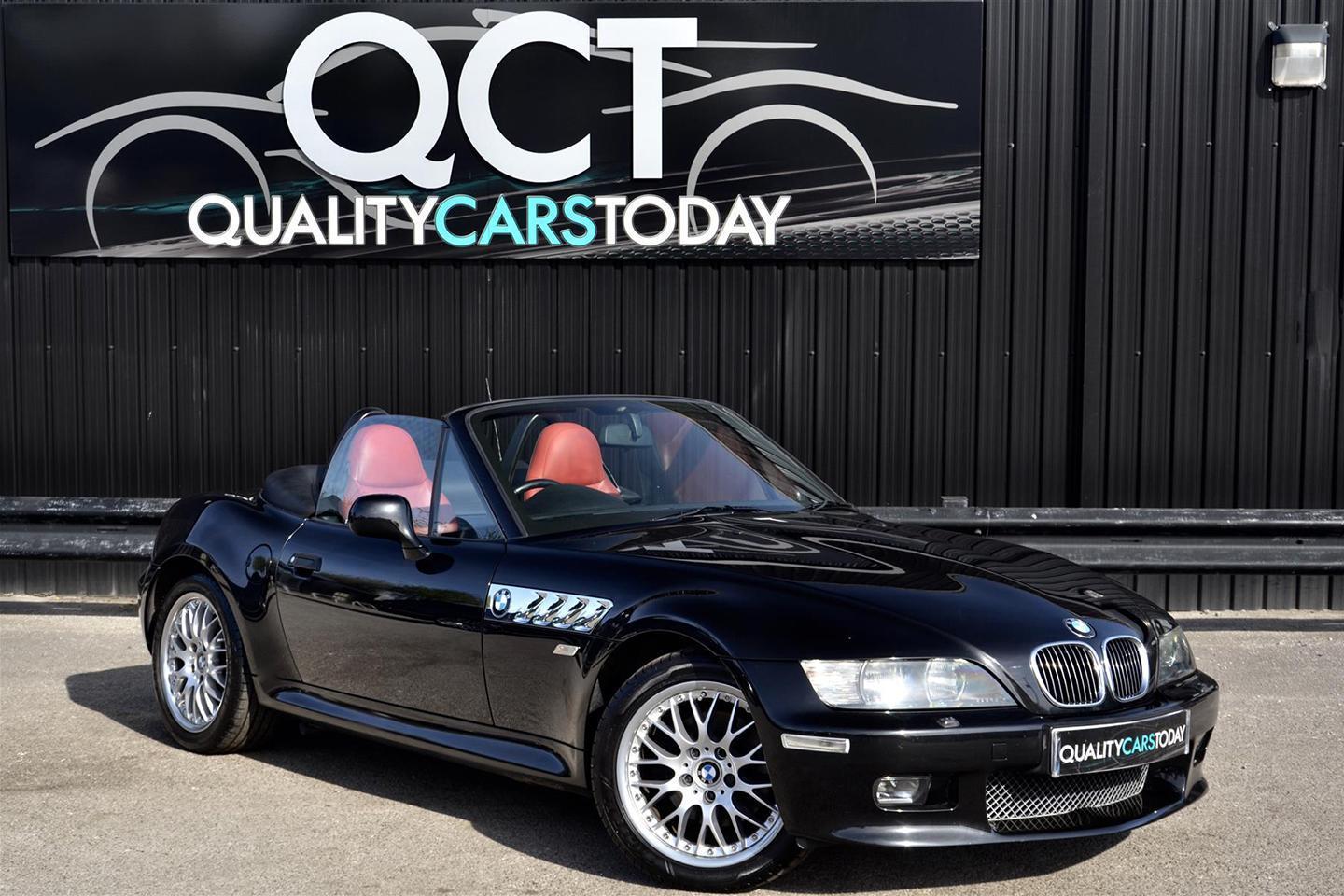 It's been impossible not to notice the fervour around both the Lotus Elise and Porsche Boxster in 2021, as they celebrate 25 years on sale. Porsche has even gone to the effort of a special birthday edition, evoking the spec seen on the 1993 concept car, and it looks brilliant.

There was another sports car that celebrated 25 years last year, though, and didn't get anything like the birthday adulation. It hadn't been in production for a constant quarter of a century, but even allowing for that the BMW Z3 really does seem to have fallen off a lot of radars. Sure, it wasn't the greatest sports car in the entire world, though it really did suffer from poor timing as well; the Mercedes SLK launched about the same time as the Porsche, BMW and Lotus, with its fancy folding hard top, making the Z3 immediately look a little old hat for those after a small, fast, front-engined German convertible.

That said, slowly but surely the Z3 is beginning to lift itself from obscurity - and it isn't tremendously hard to see why. A look that wasn't universally well received when new is becoming more widely appreciated for its simple, traditional lines, plus there are an array of BMW straight sixes to choose from (often with manual gearboxes, too) and - like so many others - numbers are dwindling. HowManyLeft reckons there are half as many Z3s on the road now as in 2010.

All that considered, it should be no surprise that values are rising for the best Z3s. Even the nicest four-cylinder models can command £10k, although of course we'd point you towards a rasping straight-six Z3 wherever possible. This one is particularly interesting as one of the last cars ever registered in the UK; Z3 production finished in June 2002, yet this car didn't find its first owner until the end of March 2003. Given the Z4 was imminent by that point, if not already on sale, it may not have flown off the showroom floor. Or maybe the Z3 was snapped up as the future of BMW styling didn't look so rosy back then - funny how these things are cyclical...

It's a top of the range 3.0 Sport, meaning 231hp, a limited-slip diff and firmer M Sport suspension. It still isn't going to be the most tactile driving experience out there, if surely as good as a non-M Z3 is going to get. Furthermore, it seems absolutely pristine, having covered just 60,000 miles with two owners in 18 years. The split rim wheels and red leather complement the black paint superbly, the interior is unblemished, and even the engine bay is hard to fault. The Z3's condition speaks to considerate ownership, as does the history; there are plenty of services recorded, including the most recent one at BMW Sheffield, plus a new battery and rear screen in the last few hundred miles. Those after a Z3 - and the appeal is arguably greater now than it has been for a while - surely won't find many better.

Which will help explain why it's for sale at £11,500. Although good, early six-cylinder cars are available for little more than half that, this car's condition and late-build status will count in it favour. Moreover, if that seems a lot for a Z3, the same money is being asked for a four-cylinder SLK (albeit with fewer miles) and this Tiptronic Boxster. The 1990s really are back to being popular, in case you hadn't heard, and it seems like the Z3 is very much part of the renaissance. In fact, it's now worth more than a Z4 with the same engine and mileage - nobody would have expected that just a few years ago.