Is the fifth-gen ST finally worth its asking price? 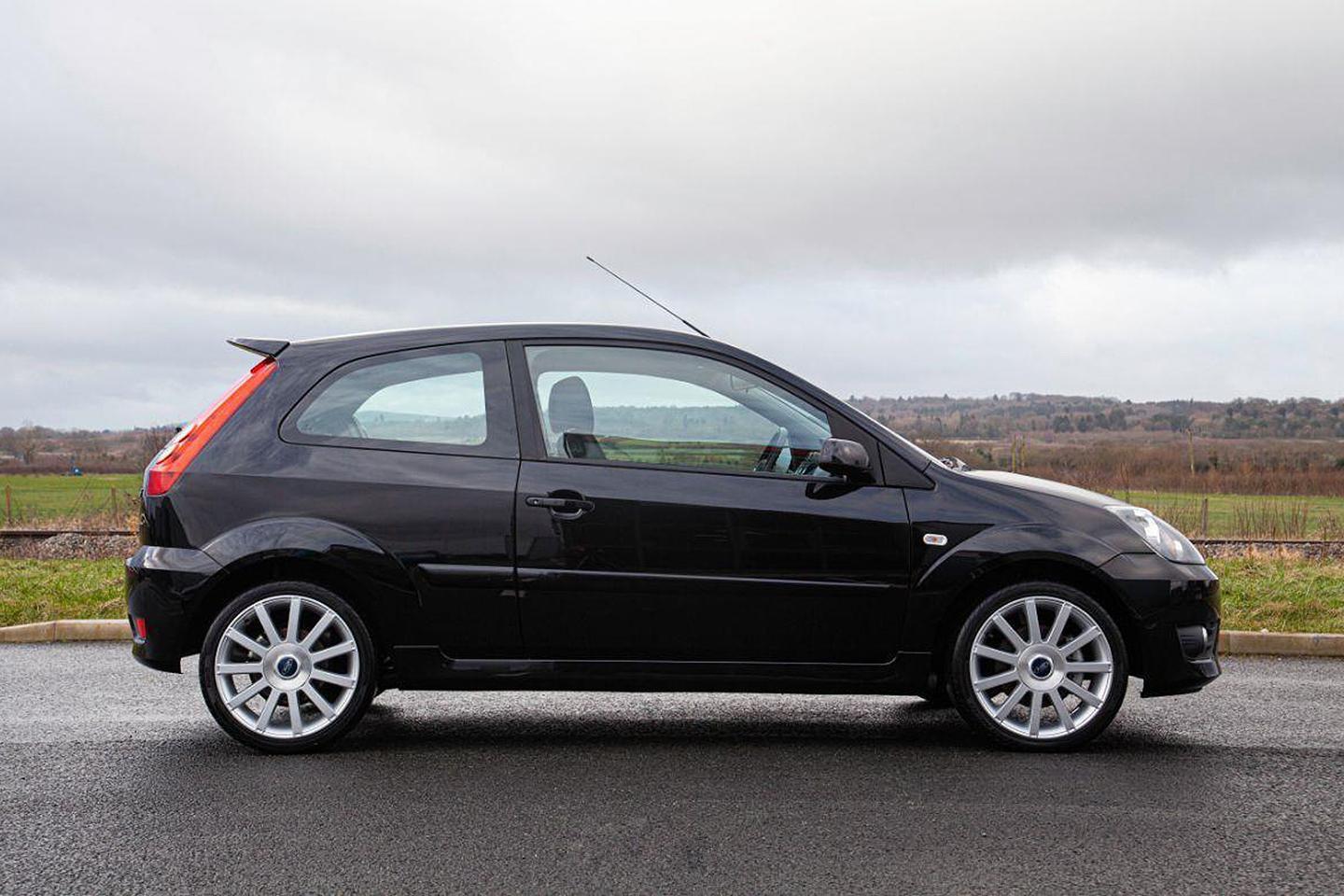 The Ford Fiesta ST certainly had its work cut out when it arrived in 2005. Renault had already launched the Clio 182 Trophy as a celebratory hot hatch model, and Fernando Alonso was on course to break an era of Schumacher dominance in F1 with the blue and yellow R25. Had Ford revealed a performance supermini at any other time, it would have likely received higher initial appraise. But in the face of Renault’s successes, it seemed a little subpar.

The ST 150’s case was not helped by the fact that its 2.0-litre engine had 150hp and the car weighed 1,137kg. It was both less powerful and heavier than the 182, and while it was lighter than the EP3 Civic Type R, Honda's 8,250rpm K20A motor delivered the kind of USP that Ford couldn't (or wouldn't) compete with. Then there was the Mini Cooper S, which also had more power and a funky interior to boot. It was not a segment to enter lightly.

There was clearly much potential, though, not least because the spiritual successor to the Ford Fiesta XR2 appeared not long after Ford had reminded everyone just what it was capable of with the Mk1 Focus RS. The manufacturer claimed a “Focus ST170-matching lap time” around its Lommel test track for the hot Fiesta (not exactly a spine-tingling fact) but with 17-inch alloys (an inch bigger than the Clio got) plus 205-width Pirelli P Zeros and lowered suspension, it certainly looked the part.

It also benefitted from a £13,595 list price, which undercut pretty much all of the car’s rivals, including the 182, even in its cheaper 'Cup' guise. That was a big win for the Fiesta, given it included part-leather seats, a decent CD stereo and several styling flourishes. Moreover, the Duratec's revvy character felt appropriately performance-oriented, while the five-speed gearbox’s ratios were tightly stacked and the flywheel was lightened, ensuring buzzy on-road performance. In isolation, the ST seemed likeable and on brand.

Of course, when measured against its direct rivals it was found wanting - but that didn't stop it being a sales success. Fast Fords don't need much help leaving the showroom, and even the model's shortcomings were addressed in the long-term - the manufacturer hitting its successor so far from the park that the competition have rarely been worthy of eating its dust. It makes looking back at the ST150 with favour that bit easier; the Fiesta's lineage and its place in the hot hatch hall of fame now beyond all reasonable question.

Factor into that the growing sentimentality for all things naturally aspirated and early noughties, and your glasses don't need rose-coloured lenses to see the appeal of today's spotted. The ST in question has covered just 9,000 miles in its 14 years of existence, something that’s evident in the condition of its exterior and interior, and underside, judging by the pictures. The seller describes the car as “collector condition” and it’s hard to argue with that; although at six quid short of £13k, this is also easily the most expensive ST150 on sale. You can still pick up ropey examples for under a grand, after all. But for the increasing number of buyers seeking the best-kept examples of cars from two decades ago, this is likely as good as the old Fiesta ST gets.