Ford has jazzed up the Fiesta ST again; all the excuse we needed to go hero hunting in the classifieds 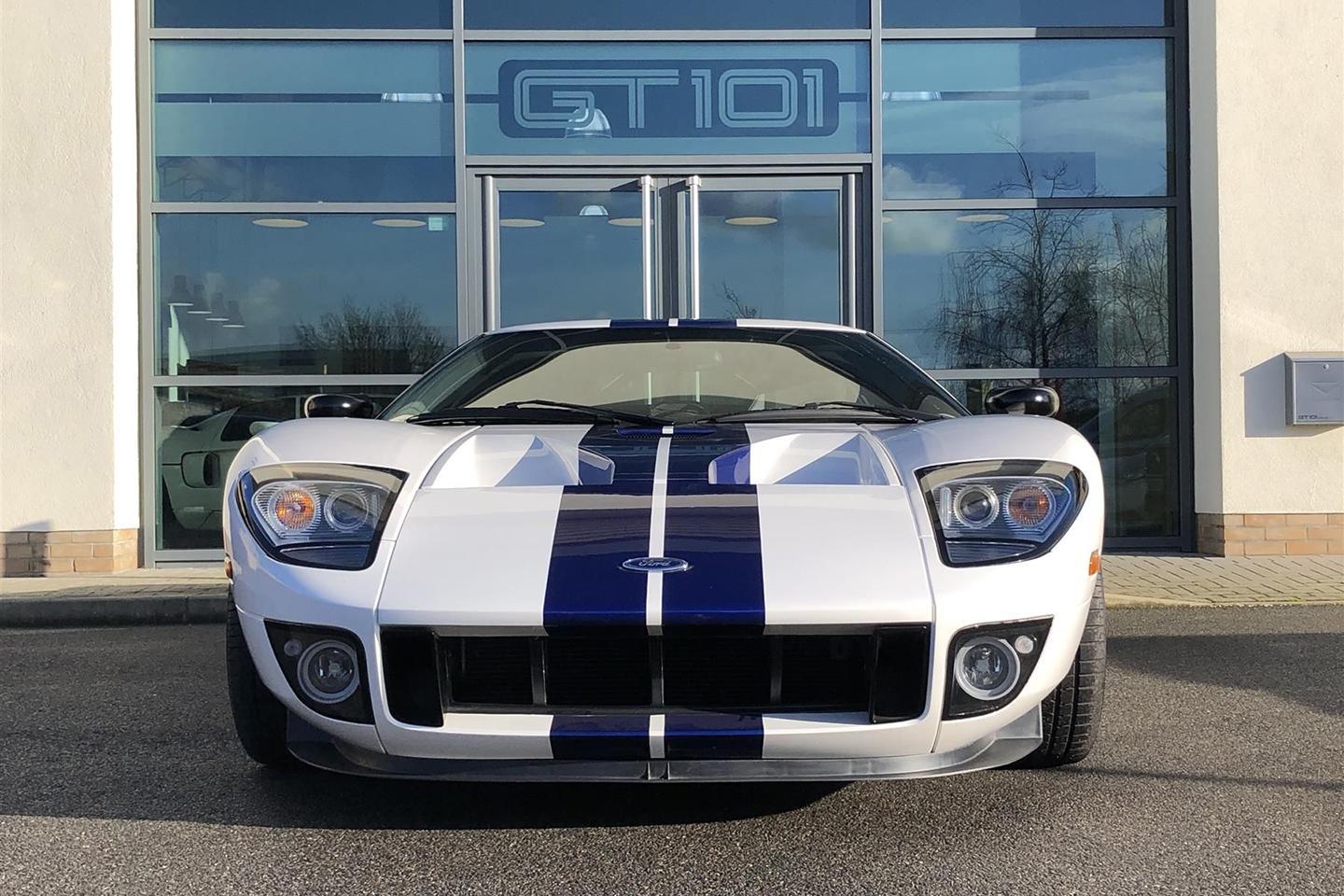 The announcement this week of a Fiesta ST Edition, reviving the specification of the much-loved Performance Edition (and keeping the ST in the news), was surely no fluke; it happened just two days before the first prototype drives of the Hyundai i20 N were published. And you won't find a closer pair of rivals this side of Big Mac and Whopper. They're aimed at the same people, cost about the same and exist to put a big smile across your face at any time of day. The hot hatches should be good, too...

That's a battle to revisit in due course; for now, the Fiesta ST Edition was a nice reminder of how fast Fords tend to make you feel all gooey inside . Coilovers and lighter wheels make it a more expensive Fiesta, though the rarity and unique colour will surely help justify the cost to buyers. Because all the best fast Fords are blue, right?

Er, kind of. For this week's Buy Hard, we delved into the manufacturer's enormous back catalogue. Neither of which are blue and neither of which, despite Ford's reputation in the arena, are front-wheel drive hatchbacks. Still, we think they're about as memorable as modern fast Fords get. But we all know there are plenty more lurking in the classifieds - what would your big budget Blue Oval buy look like?

The extent to which fast Fords curve enthusiast spacetime is possibly best highlighted by the near vertical ascent of Focus RS Heritage used values. Granted, only 50 were made and the manufacturer knowingly painted them in Tief Orange, a nirvana shade of classic Ford colours - but mechanically speaking the car was not a revelation.

It earned the FPM375 Mountune kit which was available to everyone, and retained the Quaife mechanical locking diff that was introduced with the earlier RS Edition. Yet it was deemed good enough for a £39,895 starting price - £3,600 more than the limited volume RS Red Edition which preceded it. Of course, that is made to look like a sage investment just two years later - this Heritage Edition car, with little more than delivery miles, is up for £67,000.

Now admittedly the fact that Ford says it will not replace the last Focus RS weighs heavily in the car's favour. The Heritage Edition might conceivably be that last combustion-engined model to wear the badge - and that's significant. But you'd have to work hard explaining to a layman why this car is worth almost exactly twice as much as this low-mile RS Edition model in the same spec. Not that we're worried about the layman; to a Blue Oval worshipper, the Heritage Edition's price is merely confirmation that Ford's heritage stands above all others - and is worth paying for.
NC

Looks great, doesn't it? For a car launched way back at Ford's centenary in 2003, and with a very distinct retro vibe, the GT is still cutting quite the dash as 2021 looms. Having said that, it's probably since this isn't just any old Ford GT...

This particular car is a 720 Mirage, a collaboration between Avro in Brooklands and Roush's UK base in Essex; it was devised back at the end of the GT production run to give the car a proper send off. The plan was for 10; however, as the supply of unregistered cars dried up (presumably as people realised what an asset was on their hands) just three were built. This GT is the only Centennial White one, too, the other pair painted Electric Orange.

The Mirage was, to all intents and purposes, a bit of a monster. Nowadays the Ferrari F8 Tributo has only just got to 720hp; thanks to its supercharger upgrade, the GT was making that power in 2007. With a manual gearbox, too. Helping to contain that rampant output was a 25mm suspension drop on KW suspension (also contributing to that wicked stance) as well as bigger AP brakes. And being judicious with your right foot.

This particular Mirage is notable for more than just its colour, too; despite being built 13 years ago, it remained one of those unregistered GTs. Just under 700 miles were driven in the States on dealer plates before arriving here, being converted to 720 spec and then put in storage. A crying shame to many, but quite the opportunity for one lucky person. Especially so as, extraordinary figure though £300k is, it isn't that much as GTs go. This standard, delivery mileage example (why have people not driven them?!) is for sale at £350k, a Heritage livery is £395,000 and you'll pay almost as much for this 22,000-mile GT (albeit an EU market one) as the Mirage. Me? I love a GT any which way, but the prospect of one that looks like this and goes like 720hp ought to would be my choice every single day of the week. And at least twice on Sunday.
MB