The Mondeo may have died, but the fondness lives on... 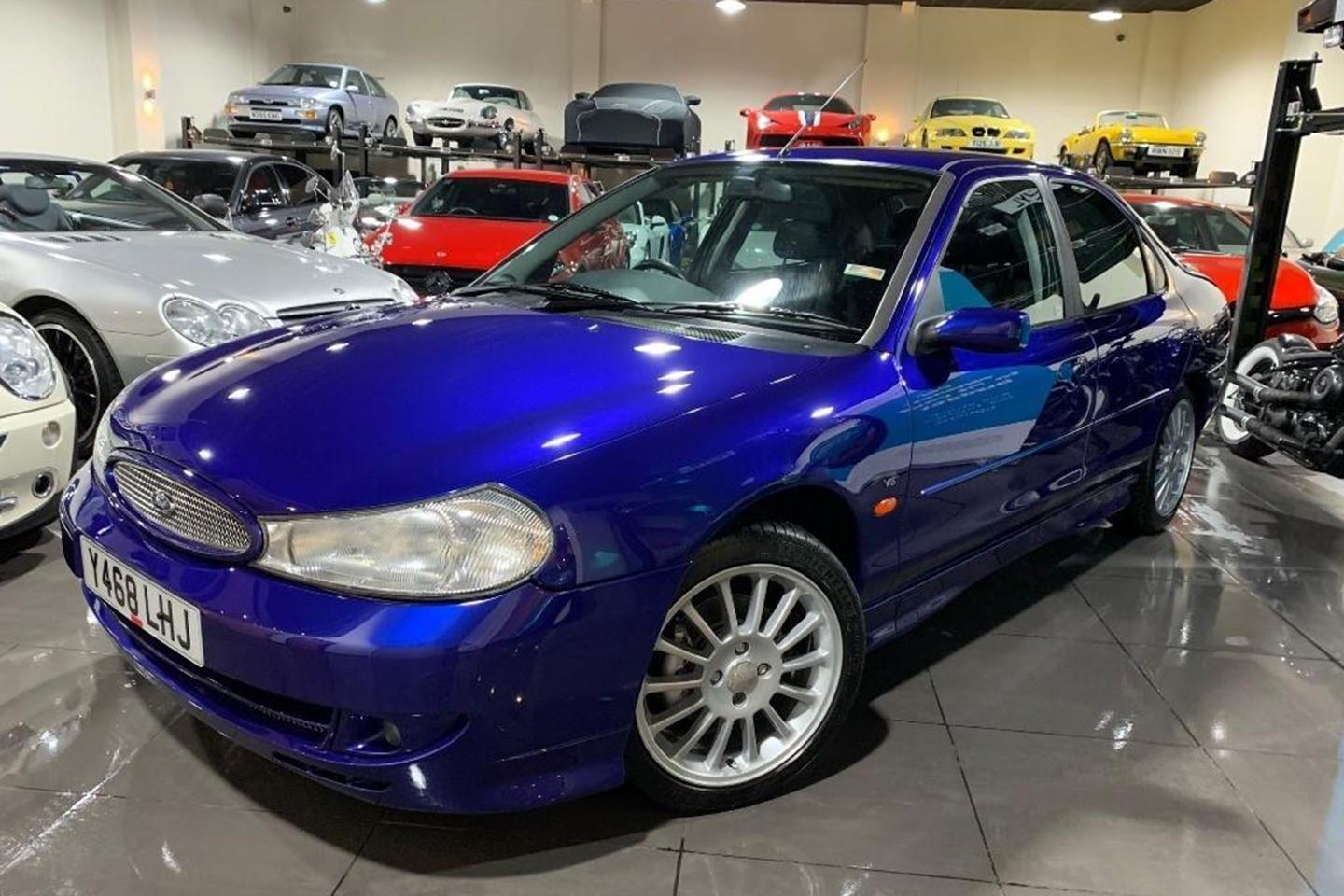 With different motorsport requirements at the time of the Mondeo, the Sierra Cossie was never directly replaced. For a good few years, there wasn't really a fast Mondeo of note - the ST24 adding no more power to a V6 used in the equivalent Ghia. In fact, this was that odd time with no really significant fast Ford at all. The Puma was great, but never got more than 123hp (unless you were willing to pay mad money for a Racing), the Focus ST170 was a bit limp, a fantastic Fiesta never got more than a Zetec S and the SportKa only arrived after the standard one had been around for seven years.

However, Ford got itself into gear eventually, and gave the world the Mondeo ST200. It was well timed, actually, to coincide with both a burgeoning market for racy repmobiles - think Accord Type R, Vectra GSI, S40 T4 and so on - as well as Ford's success in touring cars. The ST200 launched at £23,000 in the summer of 1999; in 2000, the last year of Super Touring BTCC, Ford won the Teams Championship, Manufacturers Championship, and took the top three spots in driver's standings - it was a demolition job. Imagine how cool your ST200 looked then.

Over a regular 2.5 V6, the ST200 received uprated cams, induction and exhaust tweaks to free up 205hp, up from 170hp. The wheels were bigger, suspension firmer and bodykit beefier, in keeping with fast Ford tradition. Apparently colours other than Imperial Blue were offered, but it's the shade that became inextricably linked with the Mondeo.

With just 6,500 made, the Mondeo was always going to be a rare car. That it was launched more than 20 years ago now makes finding one a challenge (with just a few hundred around), but here we have an Imperial Blue ST200 in seemingly excellent condition. Its 67,000-mile odo reading is low without being shockingly so, the resulting condition really good if not museum quality - there'd be nothing to stop the odd outing to enjoy a forgotten fast Ford great.

As with so many of the performance cars from everyday manufacturers, scarcity has pushed values of the Mondeo up. In the case of the ST200, the fact that the model name is due to disappear entirely will only increase affection amongst the dedicated few. Here's another one that was Shed money a decade ago - we didn't we all buy six cars each in 2010? - that's now more than £10k - £12,995 to be precise. Big Mondeo money, yes, if not all that much in the grand scheme of fast Fords. A missing homologation link will surely prevent this ever being worth megabucks, but as a reminder of when the repmobile ruled - and when the Ford Mondeo was top of that tree - the ST200 will always hold a special appeal.