Fired up about the possibility of a new Integra? Wait until you see this one... 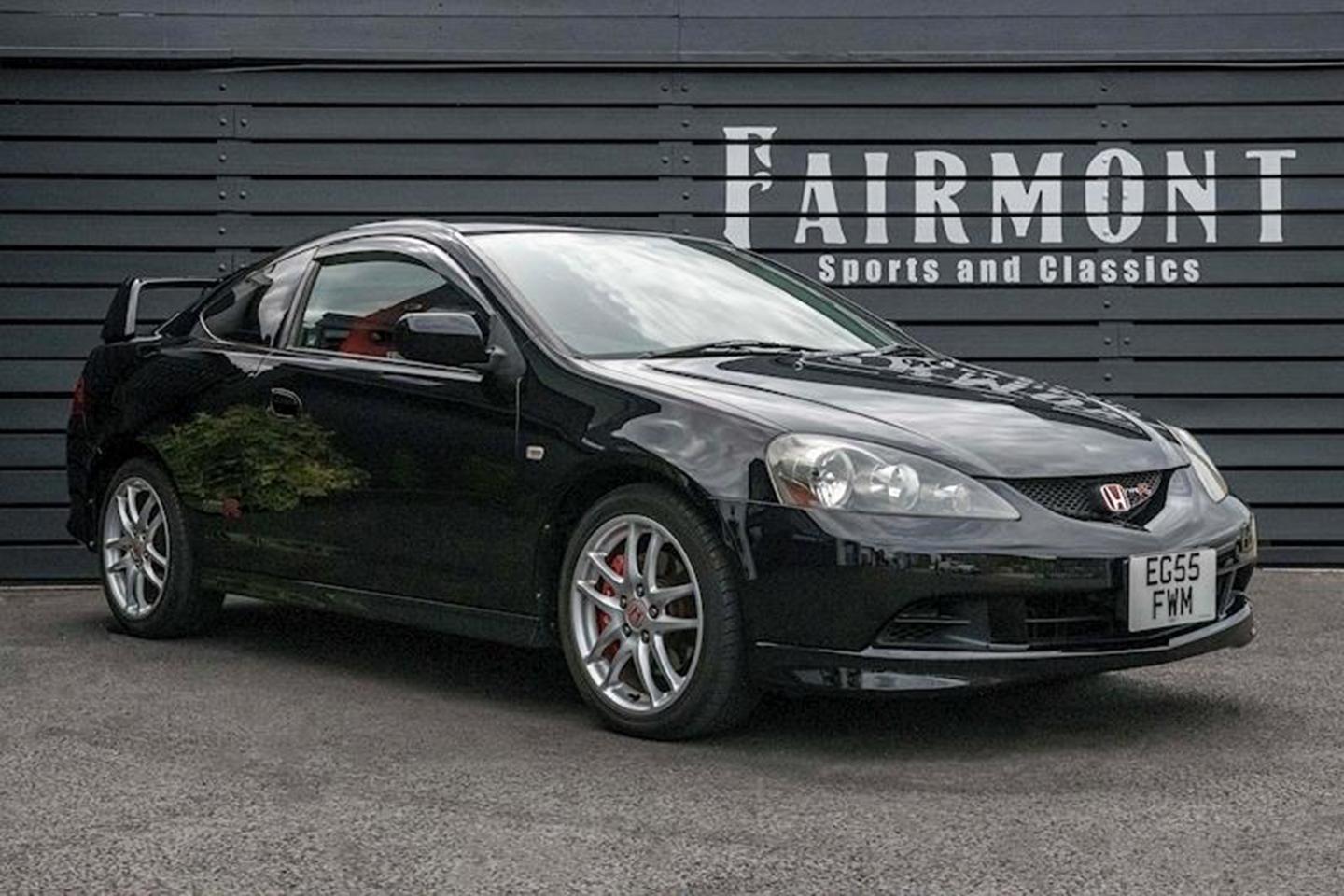 A new Acura Integra, whichever form it takes, has to be good news - the world needs more sports cars. Unless it turns out to be another SUV, of course. But let's think positively: imagine a car with Honda Civic Type R running gear, in a lighter, stiffer, more stylish coupe body. That would be brilliant, wouldn't it?

Whatever form the Integra takes, this week's confirmation of a new one was all the excuse required to talk about an old one. Not that much justification is ever required: both the DC2 and DC5 Type Rs were exceptional, the kind of cars that helped seal Honda's reputation as one of the front-wheel drive experts. And they're still going strong with that, in fact, with the latest Civic providing conclusive proof.

Though the limelight is more often shone on the earlier Integra - as it was officially sold in the UK - the later DC5 has plenty of fans over here. The early 2000s were a great time for Japanese Domestic Market imports, and with the Integra launched in 2001 plenty made their way across. A very successful period in the British Touring Car Championship also helped ensure plenty of people knew what the DC5 Type R was - not always guaranteed with JDM imports, however good they were.

And the Type R was good. Really, really good. It was heavier and not quite as engaging as the earlier car, but these things are relative. 'Not quite as engaging' as a DC2 meant the DC5 was still better to drive than everything else out there. A larger engine and an extra gear ratio helped with usability, too. Moreover, all those judgements were by the standards of the 2000s, and plenty has changed since then. Nowadays a sub-1,200kg coupe that revs to 8,400rpm will feel more thrilling and more raw than it ever has.

Which is the good Integra news. The bad Integra news is that the secret's out - everyone now knows they're great. And with values of earlier Type Rs like the first Integra and Civic soaring, so the DC5 was always going to follow. This one is exceptional, a late (2006) Type R with fewer than 60,000 miles and a condition commensurate with such limited use. It isn't Championship White, which will put some off, but you do still get red Recaros. And look how good those bolsters still are!

The price? £21,495. And the first comment on our 2014 Hero story suggested £14k for an eight-year-old car was a lot... But such is the esteem with which the DC5 is held, and that price reflects the fact that even the youngest cars like this one are now 15 years old. There can't be many as good as this. And where the DC2 is now sufficiently elderly to only be used for special occasions, it's easy to imagine this being driven semi regularly, even at more than £20k. It would surely be hard not to - even if a new Integra doesn't come here, you'll never be upset with a DC5 Type R parked outside.