The DB7 left an indelible mark on Aston Martin. Now you can buy the last one to roll off the line... 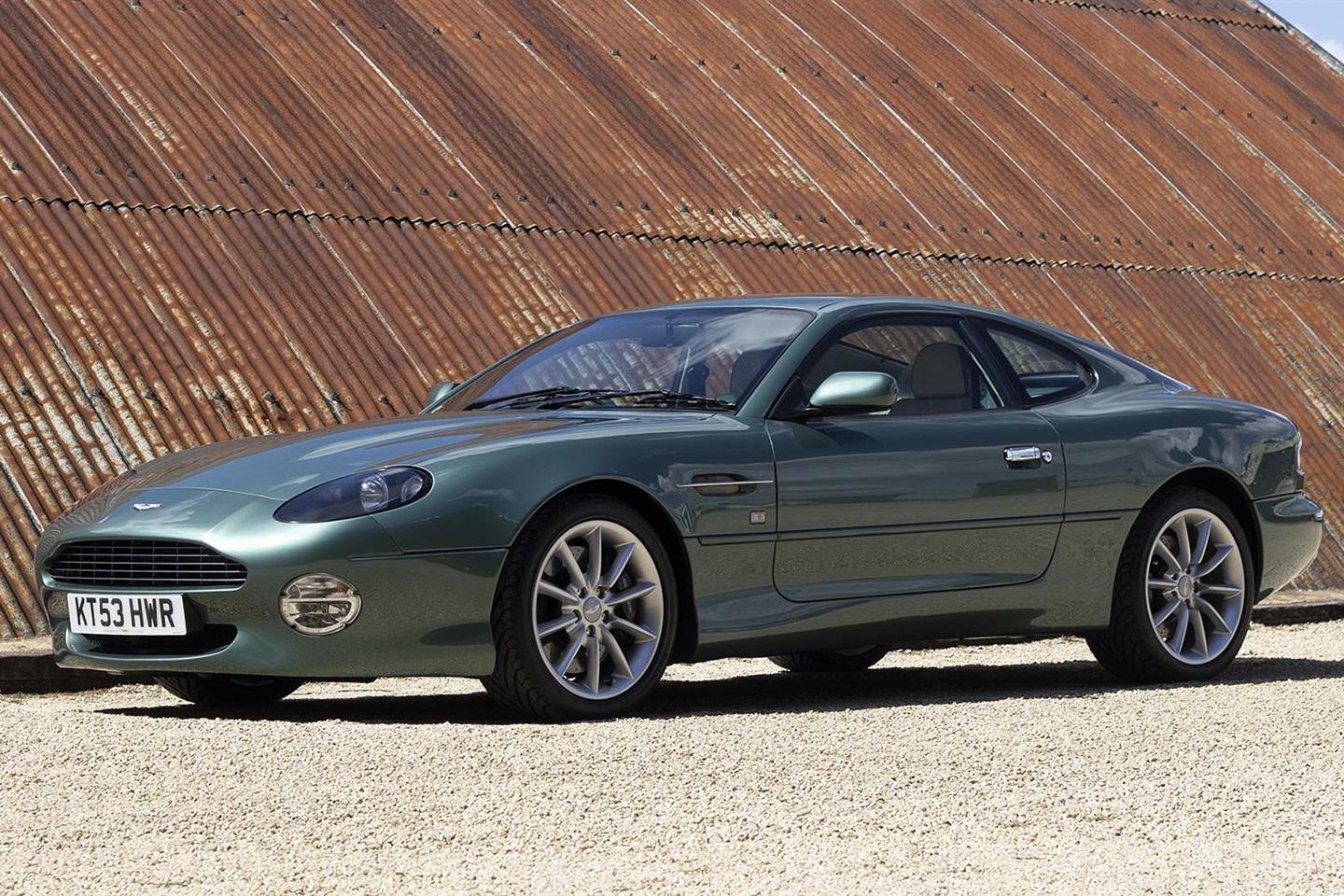 It was Enzo Ferrari himself (along with lots of others and every motivational post on Instagram) that famously said; "No one remembers who took second place and that will never be me." It's a valid point, but what about those that came stone dead last? Being in last sometimes has its advantages, and this Aston Martin DB7 Vantage proves that - it's the very last DB7 that was ever built.

Because of that, the model was retained by Aston Martin for 13 years, and even displayed at the Gaydon factory. Throughout that period, it was dry-stored in a climate-controlled environment as part of Aston's collection, and only joined private ownership after a full recommission by Aston Martin Works. There's all of the original paperwork, brochures and it has just 3,000 miles on the clock.

Certainly the car has earned its place in history. The DB7 recast Aston's position in the luxury segment, and laid the foundation for the much of the success it achieved in later years. The concept was originally one taken on by Jaguar, after designer Ian Callum was asked to design an upmarket Jaguar GT to replace the XJ-S. After the project was scrapped, the team at Aston embraced the opportunity, to create the entry-level DB7. Its launch in 1994 increased the brand's sales by several hundred percent, even if the honeymoon period was short-lived before the excitement turned into dismay at the cramped cabin and low-rent production.

On the outside, though, it was a remarkable job - Jeremy Clarkson's line about the DB7 being the "most beautiful man-made object on the planet" is still easily associated with it, as seen here in its pristine Aston Martin Racing Green with Parchment hide interior.

The earlier 3.2-litre motor is not universally adored by Aston fans, but in Vantage format the car gets the sonorous V12 it was always crying out for. Matched to a five-speed ZF auto in this case, the 5.9-litre 48-valve 426hp unit turns the DB7 into the super-tourer it always threatened to be.

Any Aston gives you Sunday-drive kudos, and the next owner of this one is likely to receive nearly as many favourable comments as they would had they spent ten times as much on a brand new DB11. If you're going to invest in the classics, this is a pleasingly modern way to start.