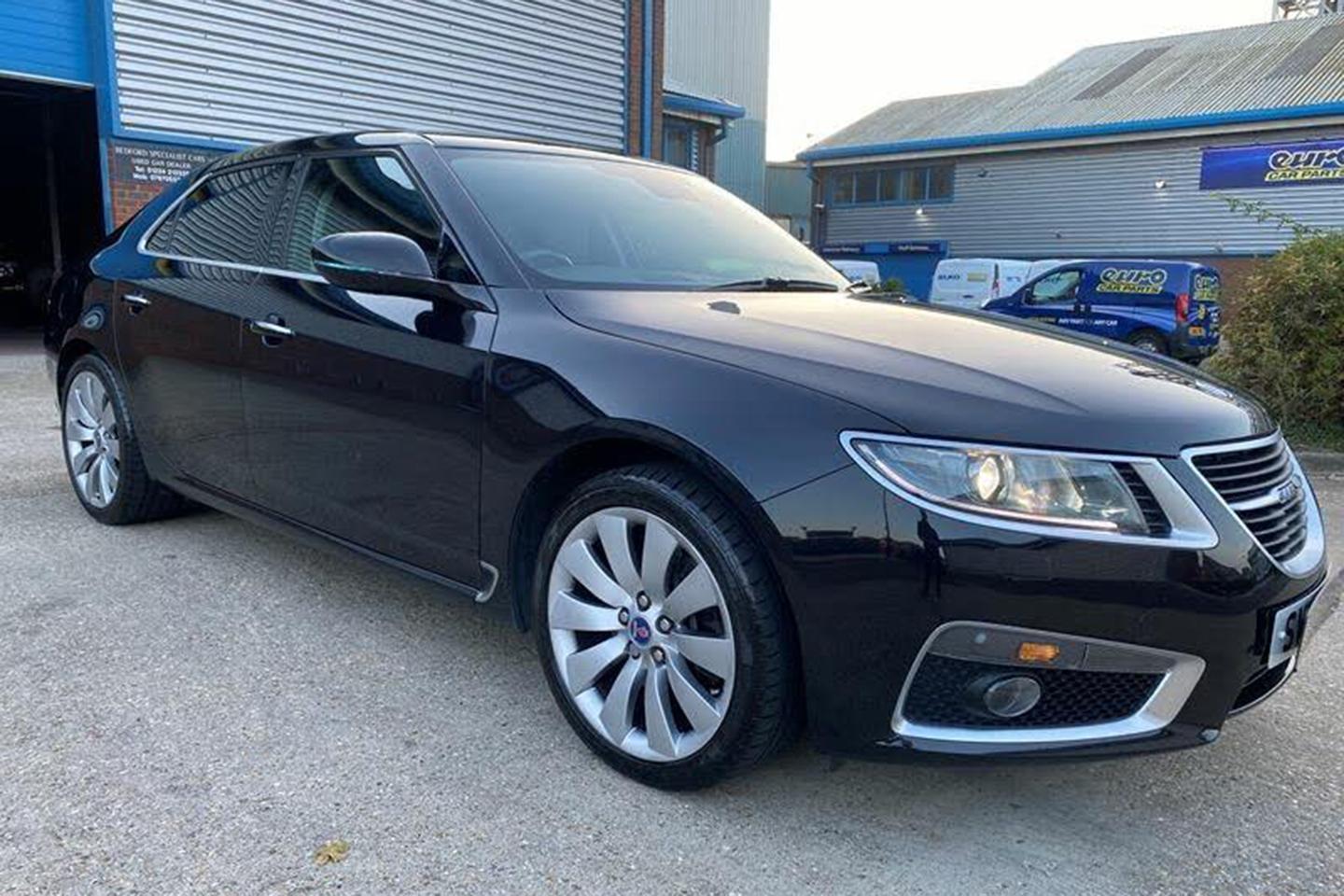 A little more than a decade ago, there were some ripples of excitement around Saab. Brought back from the brink by Spyker, the new 9-5 that was so desperately needed - with the original having soldiered on for 13 years - was finally going to happen. After that was going to be a smaller hatch and an SUV - both key cars if the German manufacturers were to be challenged.

Alas, it didn't quite happen. Spyker's takeover at the start of 2010 that promised so much didn't work out. By 2011 Saab, was running out of money again, with Spyker unable to cover it; in December of that year, Saab filed for bankruptcy, with the last 9-5 having been produced months before. In total, just 11,000 were made between November 2009 and March 2021.

Clearly, it should have been more. A long way from perfect, the 9-5 was nevertheless stylish, well equipped, and absolutely enormous, offering near 7 Series space for less than 5 Series money. Being based on GM's Epsilon platform (as also underpinned the first Vauxhall Insignia) meant more technology and a more modern driving experience, even if it wasn't one to rival the sector's best. As had always been the case with big Saab saloons, however, the 9-5's appeal was in not being German. And having great seats.

The initial popularity of the second-gen 9-5 can be seen in the amount that remain for sale. On PH right now are nine of them; it's hardly a Mercedes E-Class, but that's more than expected for something so niche. Eight of the nine are diesels, with manual or automatic gearboxes and up to 190hp; then there's the solitary petrol 9-5. And wouldn't you know, it's an Aero.

The iconic Saab flagship for decades, the Aero had to return for the 2010 9-5. Replacing the four-cylinder turbo engine used before was a 2.8 V6, again with forced induction and producing 300hp - 40hp more than the previous Aero. With XWD four-wheel drive as standard and a six-speed automatic gearbox, the top-of-the-range 9-5 was capable of 0-62mph in less than seven seconds and 155mph. Though never able to acquire the cult hero status of its predecessors - not least thanks to the wagon never making it to the UK - the Aero was about as good a 9-5 flagship as could be expected at the time.

This one is said to be a minter, with just two owners and a little more than 40,000 miles in 11 years. It certainly looks smart, with those chunky turbine wheels and a full width light bar that every other manufacturer is now copying a decade later. Though interior quality wasn't considered all that in period, this one seems to have lived a gentle life, with the three passenger seats hardly touched. A few Saab quirks survived to this era, too, with a start button by the gearlever (where the ignition barrel used to be) and a speedo font that shrunk as speed increased.

Most of the late 9-5s that now come up for sale, as mentioned, are diesels, which tend to be higher mileage. A lightly used petrol range topper is therefore hard to value, but £16,995 does put this one right at the top of all of them - as in it's more than twice the price of the next most expensive 9-5. So you're going to have to really want what must be the rarest version of the very rare Saab saloon, with no particular guarantee of future value; this has way too much GM influence for the die-hards to love it. And, as new, there are plenty of alternatives for those after a 300hp executive car.

But, as was also the case in 2010, the Saab is a little bit different, and it's a whole lot easier to justify cars like that when the harsh realities of a new purchase are long gone. If not the most logical used buy the world, it isn't hard to see the curio appeal of one of the last Saab 9-5 Aeroes. There won't be another on your street, that's for certain.