Hard to justify new at more than £30k, the limited edition '86 looks a lot more enticing at half price 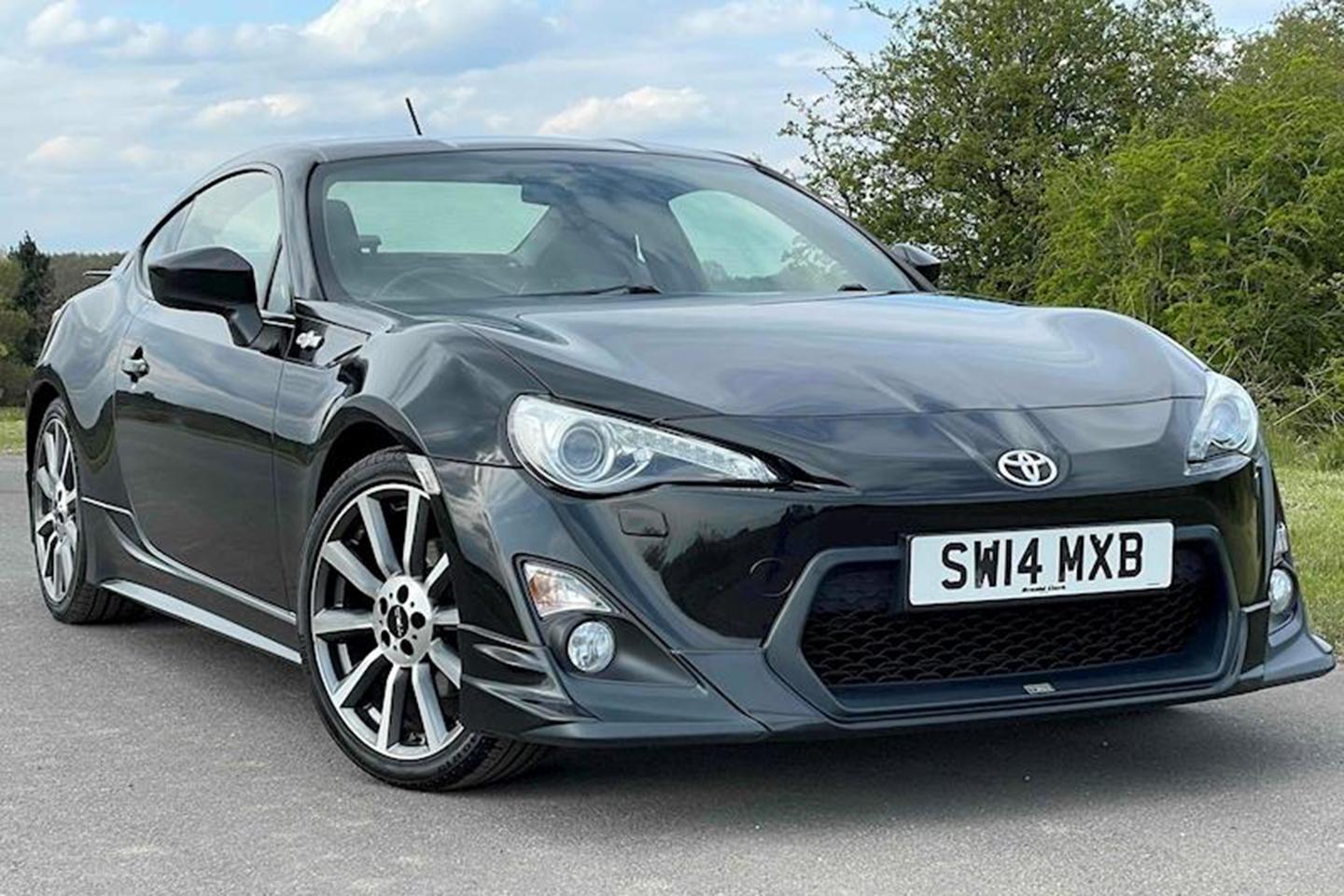 Special editions come in all shapes and sizes. Some are little more than a paintjob, others can completely defy expectation and alter perception of a line up - see Golf GTI Clubsport S. Some appear a cynical cash in on heritage or motorsport association, some can simply reflect what the base car should have been all along - only now in limited numbers. Perhaps not all special editions are instant icons, but few are intended that way. Often all that's required is something a little different to the norm to tempt buyers. If the special edition didn't work, the manufacturers would surely have given up on the idea by now...

The GT86 TRD was a curious proposition at launch. It arrived just a few months after the standard car, in February 2013, which looked ideal; who better Toyota Racing Development to inject a bit more fizz into a car that promised a lot - but hadn't yet hit the mark?

There were some encouraging upgrades, too, with 18-inch forged wheels on Michelin Pilot Sport 3 tyres (replacing the 17s and Primacys from the standard car) alongside a new exhaust that aimed to breathe some life into the flat four. Maybe the body kit wasn't to all tastes, but given the tyres issue already reported by 2013, there was optimism around the TRD idea.

Well, until getting further through the news story, that is. Put simply, Toyota was charging £5k more for a GT86 with no more power. And £31,495 for 200hp was hard to justify to all but the most ardent of fans - presumably the people the TRD was aimed right at - even with just 250 TRDs produced. Even back then we knew the '86 was ripe for modification; despite keeping the warranty intact, the TRD looked a lot for a modest improvement.

Like so many cars of its ilk, however, the Toyota Racing Development GT86 is a lot more alluring some years down the line. Because with the premium all but evaporated, you're left with a GT86 that's rarer and better to drive than standard for not much more money.

Further GT86 special editions followed, including the Heritage cars, plus Giallo, Blanco and Orange models, but this remains of some note with as the first one and with the kudos of the Toyota Racing Development parts. Though typically seen in Pearl White, this particular TRD is GT86 Black, which arguably suits it a little better. With 53,000 miles under those forged wheels and an MOT just 1,000 miles ago, it looks a great summer sports car for anyone who doesn't have to travel at a million miles an hour to have fun.

With a new GR 86 on the horizon, it'll be interesting to see what happens to GT values over the coming months. We first wrote about a £10k car two years ago, and they haven't got any cheaper since that point. At £15,995, this TRD is one of the more expensive early cars - this is another of the limited editions, £3k less with more miles - but its condition does look second to none. Without such a premium anymore, the GT86 TRD surely looks more recommendable than ever. Wonder what a Toyota Racing Development GR 86 could look like...