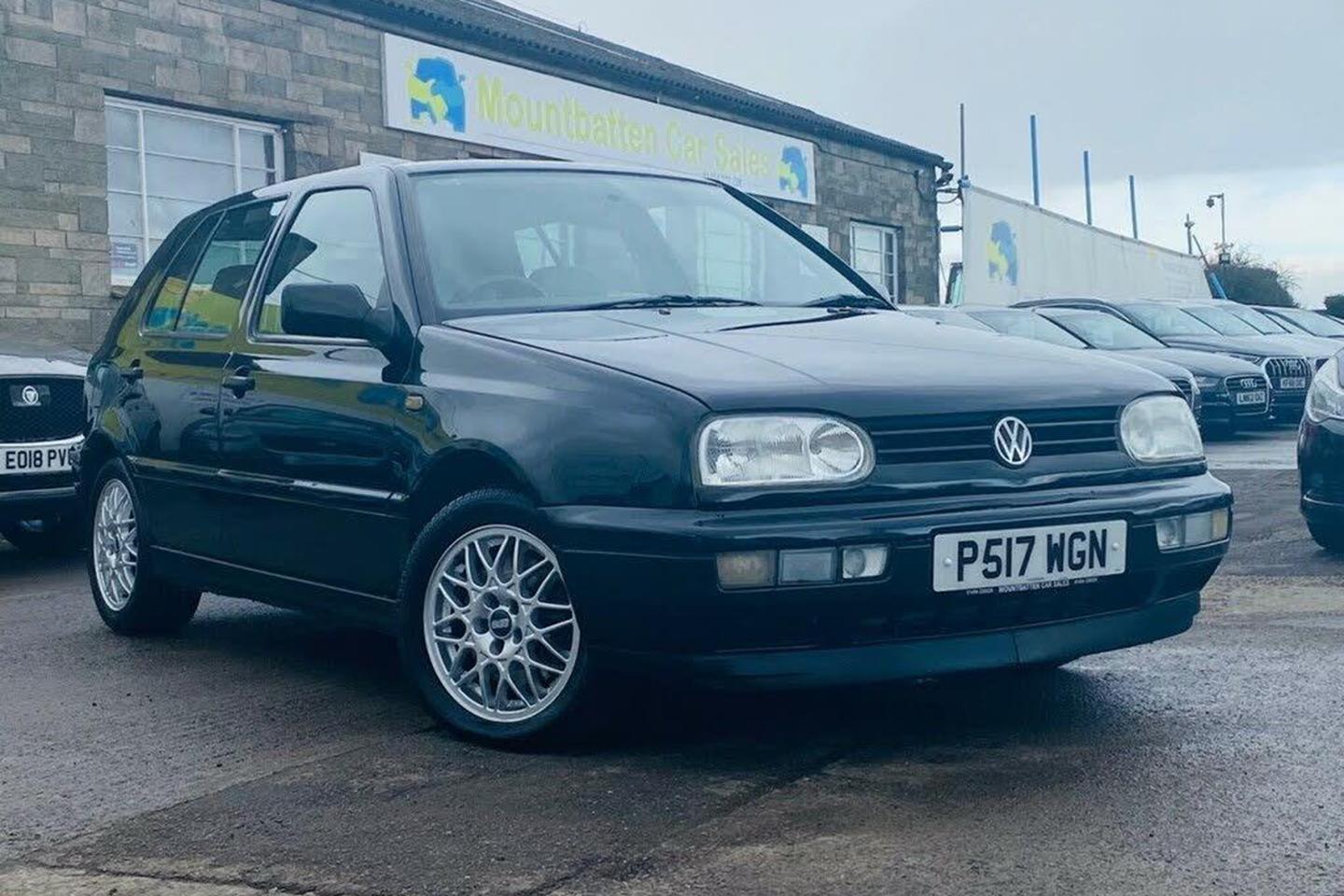 Next year marks 30 years since the introduction of the Golf VR6 - yes, really - and with it the creation of a new market sector: the premium hot hatch. Before the VR6 every hot hatch was about scruff-of-the-neck thrills and raspy four-cylinder power; the Golf introduced a new way of thinking about the hot hatch, one where it was as much five-door GT as thrill-seeking pocket rocket. Furthermore, while the Mk3 may be a long way from the most loved Golf out there, the VR6 carved an instant niche for itself.

Not only was it replaced with a V6 4Motion Mk4 Golf, the range was extended to include the first Golf R32. Rivals caught on to the idea, too, with models like the Alfa 147 GTA and the Volvo C30 T5 (albeit with one fewer cylinder) tapping into the demand for a plush, premium-brand hatchbacks with lusty petrol engines.

Against an early nineties backdrop, the VR6 was fast: almost 180hp from the narrow-angle 2.9-litre meant 140mph in the Golf, with 60mph coming up in a little more than seven seconds. It was quicker than the famously tepid Mk3 GTI and endowed with a level of burliness that made it easy to like.

While it never enjoyed the iconic status accorded to the Corrado VR6, the appeal isn't hard to fathom in 2021. It's not unlike the subsequent R32s, where the sonorous motor was paired with a confident aesthetic for a very desirable Golf. Those later cars acquired a real cult following - this R32 is for sale at £25k - a level of renown denied to the VR6. So a presentable one for £5,000 looks rather interesting.

On the one hand there's the classic appeal of that engine, a manual gearbox and a shape that's ageing, actually, really quite nicely; on the other is the fact that it is only a Golf, and has been sufficiently well used that the next owner could carry on enjoying it regularly rather than cryogenically freezing it for future generation - a fate apparently awaiting all moderately interesting cars with low mileages.

Still, with everything as rare as it is, preservation becomes easier to understand. In 2010, howmanyleft reckons there were almost 3,000 manual VR6s taxed in the UK; last year that figure was just 440. It's unlikely anyone will ever clamour for one of these like they do for an early GTI, yet it seems unlikely they'll ever be £5k again, either. As a smart old Golf with a great engine, one that will continue to reward with careful ownership as that 30th anniversary comes and goes, the VR6 presents a strong case. After all, when did you last see one?