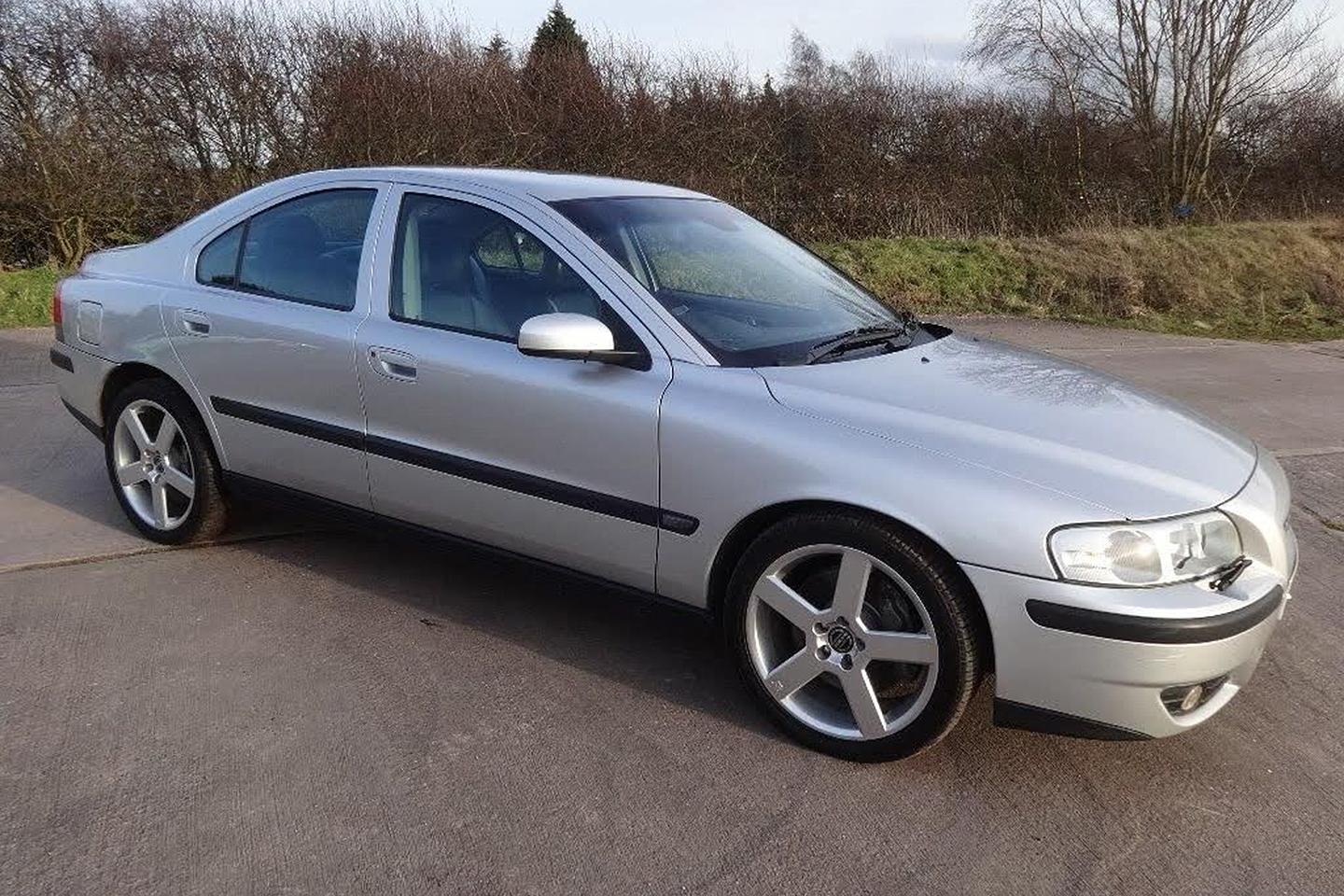 When Volvo announced the S60 R back in 2003, BMW M likely took note of the model's specifications. After all, here was a Swedish-built alternative to the E46 M3, powered by a different iteration of the same turbocharged inline five that earned so much acclaim under a Ford Focus bonnet. Sure, it had less power than the contemporary M3, but it had all-wheel drive and with the standard six-speed manual gearbox would hit 60mph in less than 6 seconds before reaching 155mph. It was billed as a steadfast, all-weather special - and it's worth noting that its 300hp and 295lb ft of torque have since become the industry's benchmark for all things dependably quick.

Of course, the headline stats didn't tell the whole story. The S60 wasn't exactly a flyweight and all the traction in the world couldn't have it keep up with an M3 on a bendy B road. The four-wheel drive configuration didn't necessarily live up to Volvo's reputation for longevity either: the model is known for failing transfer cases and knackered propshafts, leaving you with front drive only and a costly bill for sorting. The five-speed Geartronic automatic - as this week's contender appears to feature - also had its peak twist limited to 258lb ft to preserve its modesty (a later six-speed slusher dispensed with this requirement).

Nevertheless, get the right one and you'll be laughing all the way to victory lane. The 2.5-litre motor is generally well-known for toughness and possesses a depth of character which is laughably beyond most contemporary four-pots. It's also very tuneable indeed as Ford's tinkering later proved with the Duratec variant of the same basic motor. Cylinder liners are a potential iffy area, but a lumpy idle will likely flag up that problem.

If it's in good running order you'll get a rich warble and a linear torque delivery from 1,800 or so rpm to pretty much when you're made to change up (or the auto does it for you). The R got the brace of powered axles the Focus never did and that meant rain/snow defeating drivability alongside assertive pace. Granted, the S60 didn't have the inimitable looks which made the T5 R famous, but with adaptive 'Four-C' suspension, it had enough of the good stuff to make it as a potential sleeper hit.

Its biggest downfall back in the day was price: despite being notably less desirable than the German alternatives (a truism that Volvo has always struggled to comprehend when costing performance variants) the R's list price landed it right alongside them. Of course the inevitable nose dive in secondhand values - combined with odometer readings which are the meat and gravy of High Mile Club - means that nowadays a 300hp S60 can be had for peanuts. This 122,000-miler, admittedly with the least desirable transmission, is up for less than five grand.

Assuming the model's known foibles are not a concern - and a one-owner car with extensive service history is as promising as things usually get with a well used 17-year-old car - then consider this the seventh entry for the all-weather rundown we presented just a few days ago. Hot Volvos are always a welcome prospect when things get worryingly chilly - and, as Six of the Best noted, winter is coming.