The ugly duckling finally gets its day in the sun. Sort of... 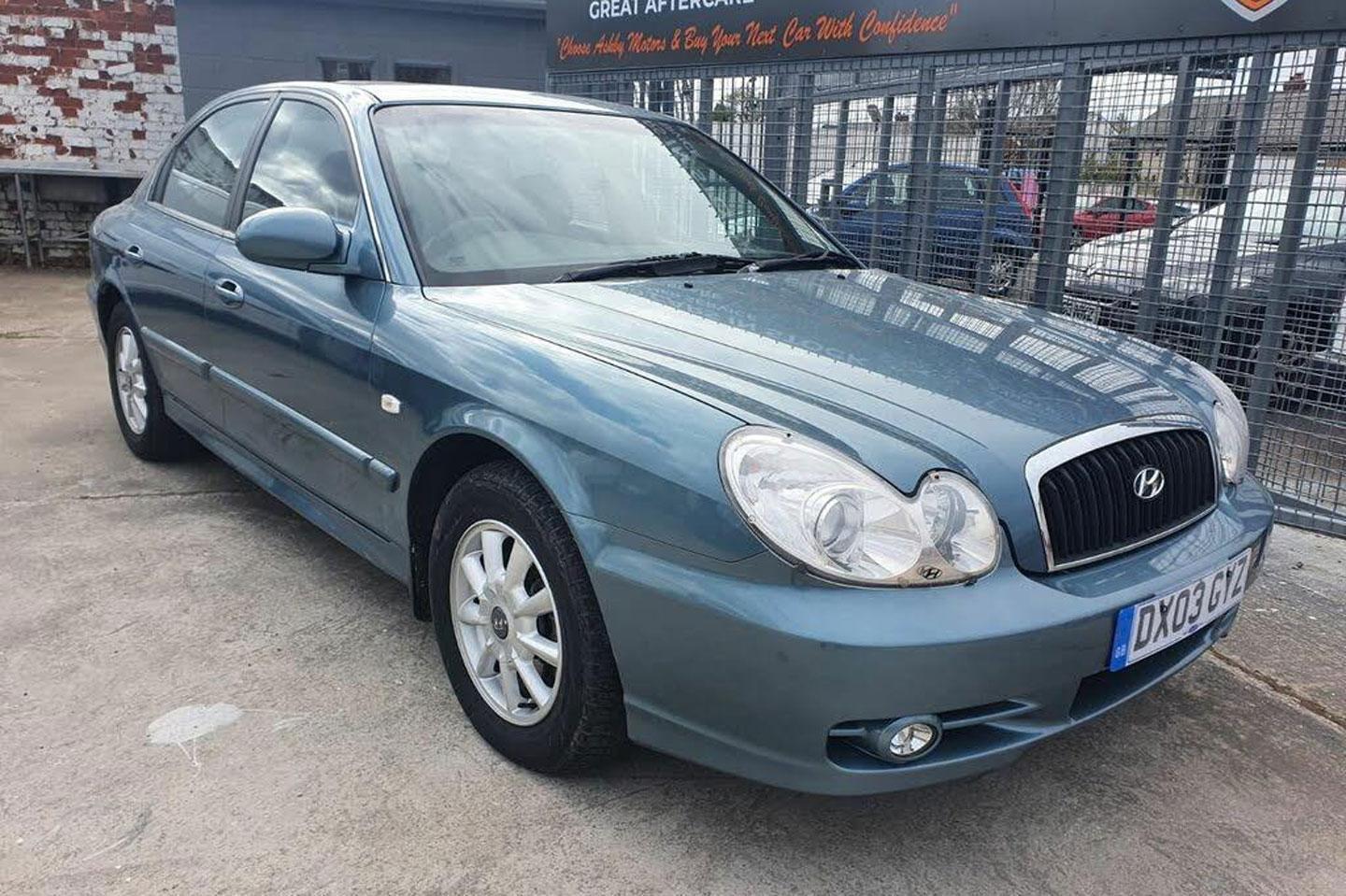 Cue wobbly screen and dreamy music as we go back in time to the late 1990s and early 2000s when Hyundai as a brand was viewed with the same degree of warmth, trust and affection as a Moroccan carpet salesman (other nationalities of carpet salesman are available).

Shed was part of the motoring journo establishment at the time. He well remembers joining his workmates in the merciless ribbing of a luckless colleague who had been allocated a Hyundai Sonata as their long-term test car. It was a horrible old geezer’s motor from a different age, something no thrusting young scribbler should be seen dead in, especially when there was cool stuff like the new Mini, Civic Type R and Lotus Exige to prance around in.

Office mockery was a form of bullying that wouldn’t be tolerated these days, but back then it was totally normal. Everyone joined in the fun. Even the keyholder played up to the part by donning a too-small trilby and puffing on a plastic pipe whenever he went out in his Snarter. That was what passed for humour then, you see.

The funny thing about the Sonata was its popularity when it came to popping out for the customary two-three-hour liquid lunch, another sadly forgotten tradition of yore. The trilbied custodian would happily demonstrate its butterly-light steering by folding his arms and driving all the way to the pub using only his knees. It made no difference in the car’s responses. You could easily get five big lads in it (there being very few lady scribblers at the time) and up to seven on the return trip to take in any stragglers who had become too bladdered to drive.

Those days are long gone. The rosy glow of nostalgia is all Shed has to keep him going now, and the beery waft that comes over him when he saw this immaculate low-mileage Sonata for £1,495 was too powerful to resist. This is a fourth-generation (1998-on) car. Its stately stance has a whiff of Armstrong Siddeley about it, but believe it or not under that goofy skin there was double-wishbone suspension up front and a multilink setup at the rear.

Still in the believe-it-or-not category, this is actually the better-looking gen-four, its less pinched front-end look with the bigger chromed-up grille coming along as part of a 2001 facelift which also brought a stronger bodyshell, wider track and beefier front brakes.

The Sonata was relaunched as the i40 here in 2012. In 2019 it went the way of most other big saloons in the UK, but it’s now been Germanised for a semi-triumphant return this year as a half-decent Mondeo-worrier. More excitingly, the Sonata name marches boldly on in other markets. Indeed, the current eighth-generation car (styled by Luc Donckerwolke of Diablo, Murcielago and Gallardo fame) actually looks pretty swoopy in those other markets. Apparently, the fact that it rides like a medieval death cart isn’t seen as a problem.

Our veloured-up gen-four shed will offer a much plusher experience. 12 seconds plus for the 0-62, 118mph and 26mpg combined are old-school stats to be sure, but with just 51,000 miles covered and the only MOT issues relating to the natural erosion of rubber-based products, you’d like to think there’s plenty of life in this old dog yet.

The CDX is the top spec model so you get luxury items like a radio. That’s the thing with these. Set your expectations at an appropriate turn-of-the-century level and you can see it doing sterling work on the Le Mans run and other high alcohol content touring experiences. It’s a nice colour too. Shed says that if that isn’t the same Razor Blue that Mazda used for its NB MX-5 Arctic he will eat his own sock. He can only eat one of them as Mrs Shed only allows him two pairs altogether in order to minimise laundry chores, and half of his spare pair is in the process of being boiled up to get rid of the smell after it accidentally (?) became part of a broth Mrs Shed was cooking up.

Some Sonata owners have had electrical problems. Shed’s advice on that one is to always wear rubber boots when drilling into walls. In regard to the Sonata, the battery can move around, causing odd grounding effects. Alternators fail and bulbs blow, though that last one is usually fuse related. The timing belt is on a 60,000 mile/four-year replacement schedule, but thanks to a less than brilliant tensioner design there have been instances of premature failure. A faulty throttle pedal position switch will throw a check engine light. A faulty brake pedal switch will drain the battery by leaving the brake light on. Wonky speed sensors in the auto box will result in wonky shifting.

Elsewhere, check the front suspension mounting points as these are prone to rust, then to safeguard your investment spend a couple of hundred quid on some underseal. Mrs Shed can do you a good deal on that. She buys 100-gallon drums of it for watering-down into gravy and she’s usually willing to part with any out-of-date stuff that’s more than twenty years old.