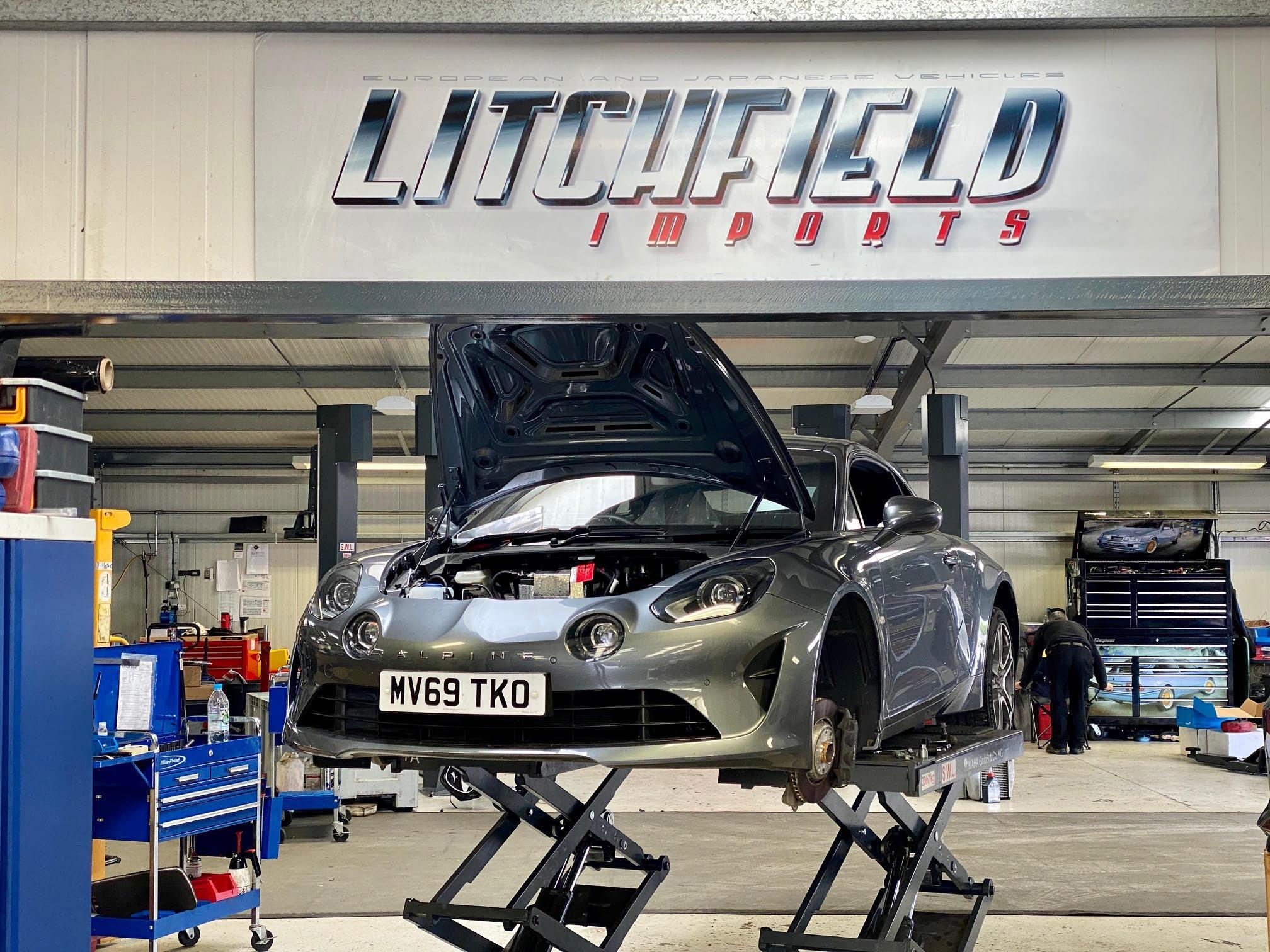 Strange to be writing a fleet update on my A110 amid reports the company that built it could be peering into the abyss. The Alpine factory in Dieppe is supposedly one of a handful of manufacturing sites that parent company Groupe Renault may be forced to shut down in order to cut costs. None of this has been officially confirmed, mind you. Nor have reports that McLaren is having to mortgage its Woking lair and a number of its historic racing cars just to stay solvent.

Stringent legislation, ever tightening emissions regulations, skinny profit margins, after sales headaches... the car manufacturing game is tough enough as it is. Throw in a global economic catastrophe - the likes of which none of us has experienced before - and the notion of manufacturing cars to sell to the public begins to look hideously complicated and laughably unsustainable. Why not market kitchen knives to pre-school children instead? It'd be more straightforward.

If Alpine and McLaren really are facing such immediate peril in this coronavirus wasteland, you can bet they won't be the only ones. How different might the specialist performance car market look a few years from now? I just hope Alpine remains a part of it, still building convention-busting sports cars and earning rave reviews as it does so. A few people have pointed out that right-hand drive A110s will likely rise in value should the company stop producing them - I doubt there are more than 1000 out there - but even I'd far rather see Alpine prosper.

Just a spot of Gallic posturing to draw backing from the French state? Maybe. And perhaps it worked: with any luck, one of the conditions of the government's enormous €5bn loan, first reported a couple of days ago, is that no Groupe Renault factory closes its doors, as suggested by this Reuters article. We shall see.

I'd found an excuse to get back on the road in my A110 within two days of the Covid-19 movement restrictions being partially lifted. My first actual job for the better part of two months involved driving from home in Bristol to Litchfield in Tewkesbury to test the company's 600hp Porsche 911 Carrera T for PH. The 100-mile round trip was the first meaningful use my car has had since the lockdown was implemented and I can't tell you what a pleasure it was just to be using the thing again. Even on the northbound M5.

While my car was at Litchfield's place the guys fixed the parking sensor fault (one of the front sensors had been partially pressed into the bumper, causing the shrill alert to sound erroneously), while also giving it a general health-check and looking at the wheel alignment. They found the front-right had too much toe-out, so they pulled it back in a little. The car is now running exact factory settings, which are actually pretty conservative. Further down the line I might ask Litchfield to dial in a more aggressive geometry setup.

Rather than head straight back down the M5, I did go for a little pedal on the Gloucestershire back roads near Tewkesbury. I'm sure the car felt sharper, with more precision in the steering (or maybe my elated mood just made it seem that way). These are strange times to be out in the car, aren't they? Driving from one place to another for a specific purpose, such as to earn a living, seems perfectly reasonable to me, but going for a blast just for the sake of it still feels a touch irresponsible. Trying out your new geometry settings? That probably sits somewhere in between.

It was while wrestling with that moral quandary at 6000rpm that I realised how glad I was that my car is small, that it has a friendly face, that it's finished in a very muted colour and that it isn't particularly loud. Haring along between the hedgerows in a shrieking normally-aspirated Rosso Corsa Ferrari isn't a good look right now.

Which reminds me: in this post-WLTP world, the optional sports exhaust box has become an increasingly important one to tick (something I didn't do). Press demonstrators come so equipped almost without exception, but I've tried a handful of customer cars recently that use the basic exhaust system. My word, standard-fit pipes have become asphyxiating things. One car I tried recently sounded less like a 400hp sports coupe and more like a family saloon.

And my car? As mentioned above there is some merit in it being quieter than most. And given that I live in the middle of a city, I actually think it's a good thing it has a particulate filter to capture those harmful nasties rather than spray them across pavements. Maybe I'll go down the aftermarket exhaust route at some point, but with the A110's engine only a few inches behind my left ear and cradled in a lightweight, resonant package, rather than slung way out up front in a bigger, heavier and better insulated machine, I think my car gets away without the more vocal exhaust better than most other performance cars.

Why? You still hear a purposeful growl from the engine bay behind you; still sense the inline-four gnashing away over your shoulder like it's straining to escape. Meanwhile, more luxurious Mercedes-AMGs, BMW M-cars, RS Audis and the like need the extra musicality that comes with the freer-breathing exhaust more than ever. Unless you're trying to go incognito as we wait for these restrictions to be lifted for good, of course.

Previous report
Dan discovers that his A110 is chuffin' quick