PH's most prolific car buyer has only gone and changed his mind again... 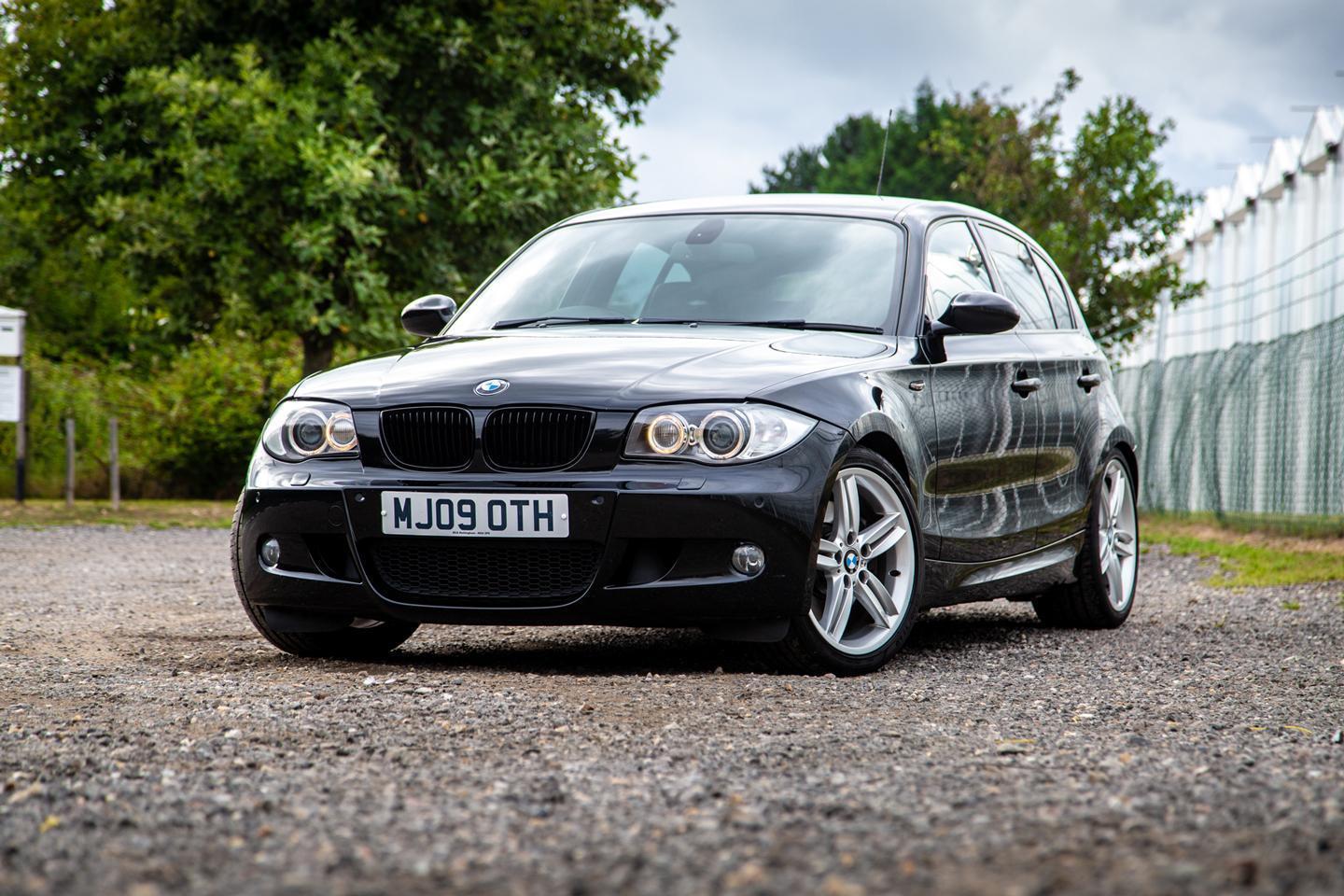 Spoiler alert – I’ve sold the 130i. My car ownership plans change like the wind at the best of times, let alone with a pandemic thrown into the mix. Although having bought MJ09 OTH in February, only for the country to go into lockdown a matter of weeks later, didn’t help.

Also, if I’m honest, I really can’t remember why I decided I wanted an automatic. Having spent five years commuting around the M25 to the old PH HQ in Twickenham in all manner of manuals, stuck in traffic with heavy clutches and bucket seats – why I needed an auto for my eight-mile drive to the train station is beyond me. Perhaps it was the appeal of wafting to Sunday Services with a care-free left foot, or at least the desire to have a weekend toy with a gearstick.

As with any car I buy, I did go to the uneconomical trouble of refreshing the car to my standards with a major service, restoring the leather seats, replacing a few little tired parts and getting the front bumper resprayed to remove some minor scuffs and stone chips. All while covering not much more than 1,000 miles during my tenure.

Being my first six-cylinder engine, it was a revelation. The sound from the exhaust swapped from a 135i was addictive and begged you to hold a lower gear so that the straight-six could sing at the top of its lungs. Not that holding onto gears was really needed from a power perspective, as with the seemingly endless amounts of torque, it would pick up quickly anywhere in the rev range. Quite the contrast to naturally-aspirated four-pots that I’ve owned in the past.

While the electric steering is criticised when compared to the hydraulic alternative found in the pre-LCI cars, it made me realise how numb the steering was in the TTRS that it replaced. It felt so much more responsive, helpfully mated to a front end eager to turn in and a back end willing to step out with enough encouragement and the traction control turned off. And although it didn’t provide the same reassurance or predictability that I got from my old Renaultsport Megane, it was a tight-fitted synthetic t-shirt compared to the loose woolly jumper of a Mk5 Golf GTI that I nearly bought instead.

Having had my fair share of coilovers and lowering springs I’m not the best person to deliver an opinion on ride quality, but I do feel some critics have been overly harsh on the 1 Series. If I wanted a soft ride, I’d have headed to the bargain barge thread for some advice. The brakes were pretty underwhelming but luckily there are plenty of aftermarket options available, or you can swap the M Performance six-pots from a 135i.

Anything it lacked in the handling department, it made up for in convenience. I didn’t even realise that adaptive high beam assist xenons existed back in 2009 and being the princess that I am, the heated seats were always welcome on my trips to the supermarket. But – and there’s always a but when I don’t keep a car for very long – it just didn’t excite me enough to keep it, and lacked the last five percent of involvement I always crave; even more so with driving opportunities being so infrequent now. It made absolute sense financially - but where’s the fun in that?

Perhaps if I’d bought a manual, I’d still have it now. On reflection, it met my expectations for its duties well enough, but was undone by the fact that those duties don’t really exist anymore. I’m sure this is a situation that affects more than one of us: I just don’t need a car right now. Of course, on the flip side of that coin, being stuck at home saving a fortune meant my eye was fixed to the classifieds almost constantly. So it was really no surprise to the team when I bought another bloody Renault.

Should you ever need a budget hot hatch though, I can whole-heartedly recommend a BMW 130i; it’s a remarkable amount of car for not a lot of money, especially when they were so expensive new. It is by no means the sharpest hatchback out there and if you don’t need five doors, I’d always refer people to the R26 Renaultsport Megane for maximum thrills. But for a balanced compromise with a small family to think about, the 130i is hard to beat. If circumstances ever dictate again, I’d snap one up in a heartbeat. But with three pedals instead.