Missed out on the cheap GTVs? Look away now 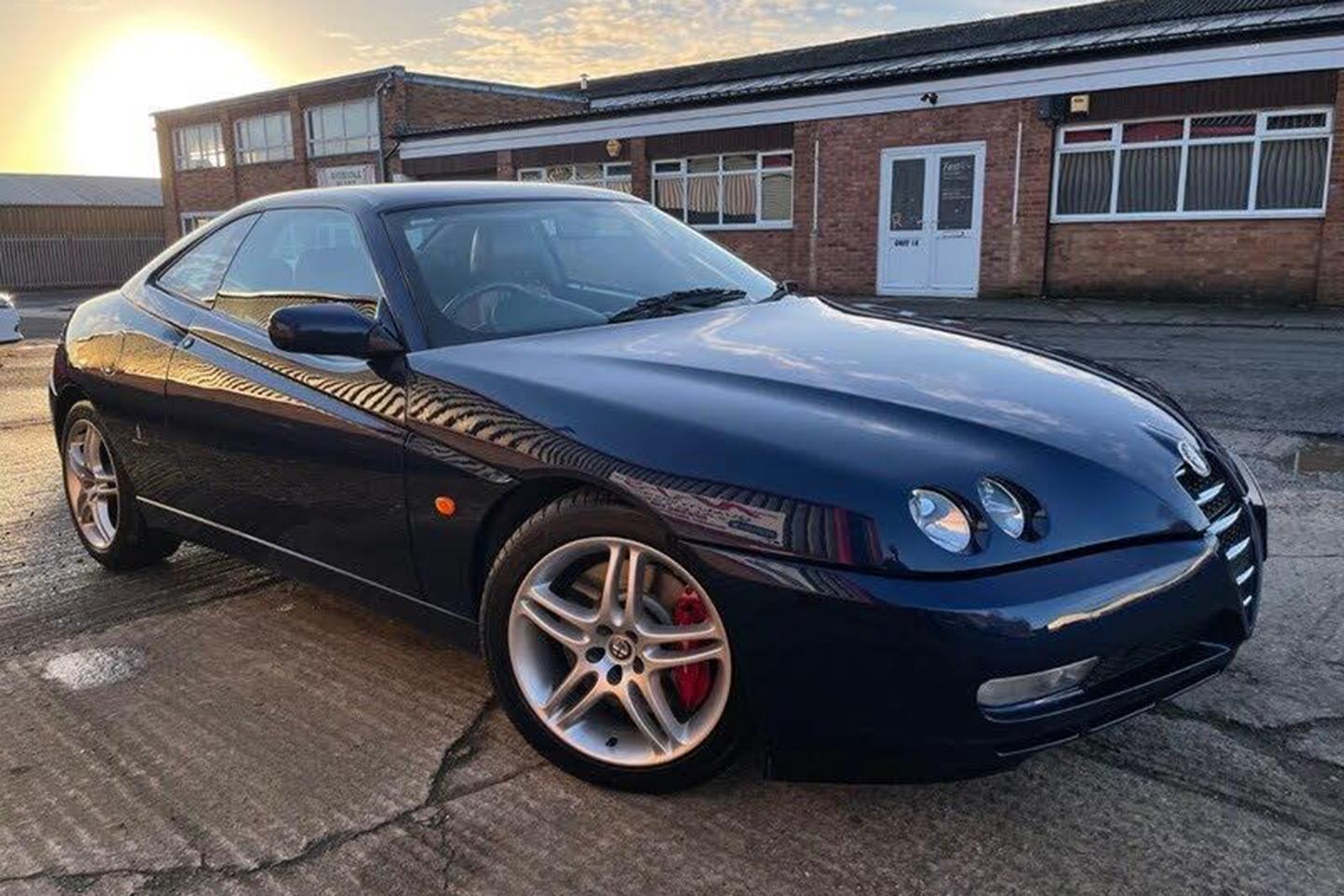 Time has been kind to the Type 916 Alfa Romeo GTV. Though it's always looked brilliant, at launch the idea of a front-wheel drive GTV didn't quite compute. The Alfa Romeo line up wasn't exactly compelling at the time, either (remember the GTV arrived pre-156) and this was the coupe's mid-90s pomp; buyers weren't short of choice when it came to good looking or great-to-drive two-doors. Sometimes both, if they were lucky.

So although both GTV and Spider proved popular and sold well - the looks and engines kind of guaranteed that - it wasn't as if they screamed 'classic' from the get-go. Not least when Alfa Romeo also launched the GT and Brera in the early 2000s to further muddy the coupe waters. The 916 was always likeable, even if the V6 everyone clamoured for wasn't as nice to drive as the Twin Spark, and actually remained on sale for a decade.

Thing is, the end of that production run was now more than 15 years ago. And with Alfa rejuvenated in the eyes of enthusiasts, and the countdown to electrification well advanced, it's not surprising that people have treated the coupe to a rethink. It helps, of course, that the car was never adequately replaced, and as the classic GTVs have appreciated, so the newer ones have been dragged along for the ride. Moreover, as new combustion engines are phased out, so the old ones hold even more appeal - and they don't come much better, as you may have heard, than the Busso V6.

All of which will help explain why this one is for sale at £15k. It's a late (2004), low mileage (60k) GTV V6, maintained by the selling dealer for its entire life and with desirable upgrades like the Q2 diff and a raspier exhaust. Oh yes, and it's navy blue over tan leather, in case it couldn't be any more excellent. Perhaps the facelifted GTV lost some of the purity of the original, but it's damned hard to find meaningful fault with the specification of this one.

The advert implies there's history to support that condition, moreover, with a "second to none" service history and "unmarked condition" - you "will not find a better one", no less. Sadly, like so many interesting modern classics, we're not far away from finding any other one, leave alone better, with GTV V6 numbers on the road having halved over the past decade.

So while you'll pay more for the privilege of GTV ownership in 2021, it isn't tremendously hard to see why. It promises to be a more fulfilling experience than ever, too. Cars didn't look and sound like the Alfa when the GTV was new; today there isn't much on four wheels that can be bought for £15k that's as exciting to look at as to be behind the wheel of. And we all know cars are driven much less than we think. Considered that way, the GTV looks much better value - a piece of art and a sports car, all in one.