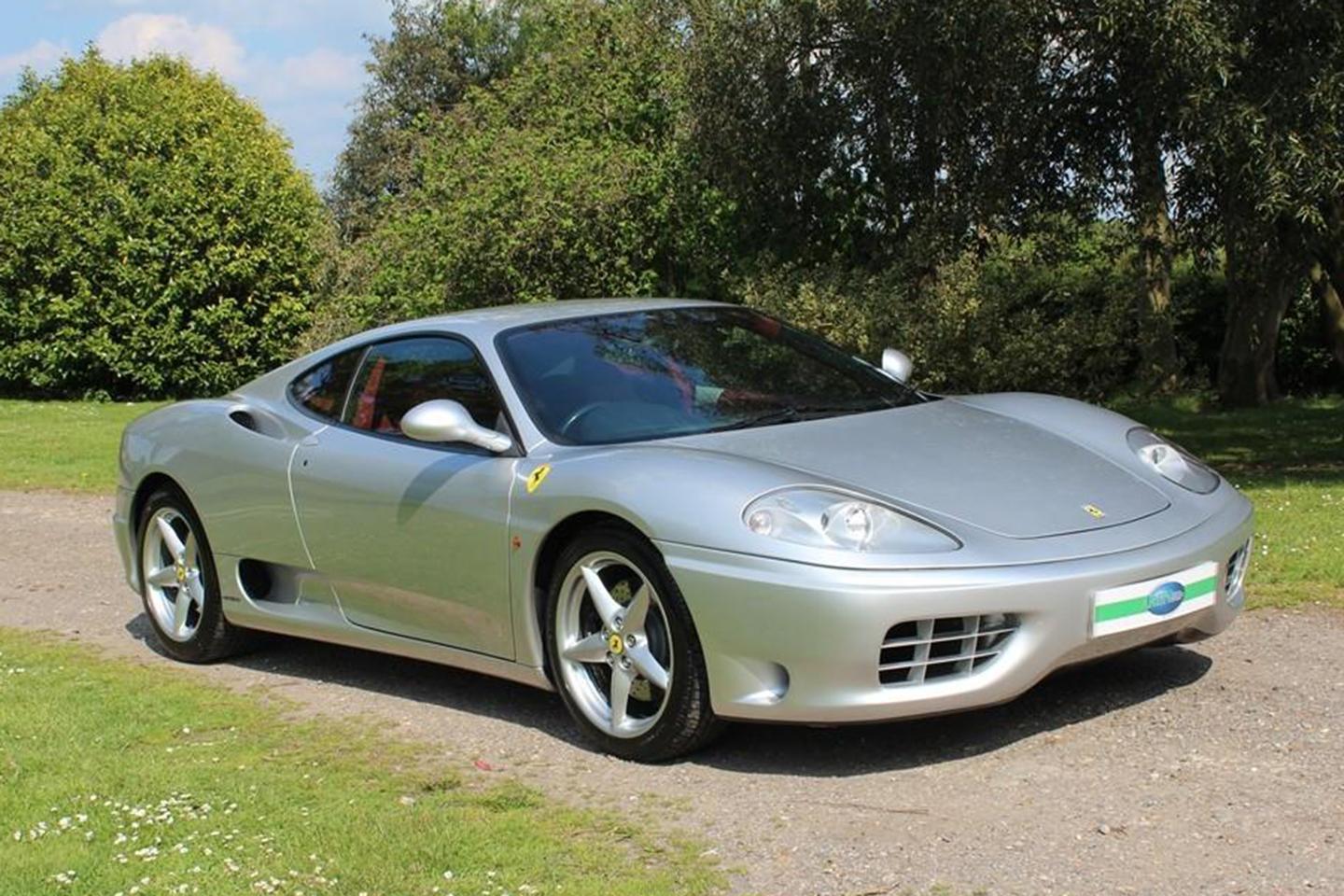 There's arguably nothing quite like the evolution of the mid-engined Ferrari berlinettas to show how far cars have come since the turn of the century. At the dawn of the new millennium, it was a 360 Modena like this that represented the entry point to the mid-engined Maranellos masterpieces; back then, in fact, it was the only one. Now a mid-engined, starter Ferrari is an F8 Tributo. Or a 296 GTB, come to think of it. So that's the 720hp V8 with a multiple-award-winning turbocharged engine, or the 830hp V6 hybrid.

By contrast, predictably, the little old 360 Modena seems almost puny. It produces just 400hp and 275lb ft, the latter of which is only hot hatch competitive these days, and numbers which pale against the modern Ferraris. All that said, a few things haven't changed since the year 2000 - speed limits are still the same, roads remain the same size, and there's almost always going to be people on them when you want to drive. Which makes the Ferrari with similar performance to a Cayman GTS a whole lot more interesting. Because how much throttle are you going to use, really, in an 800hp Ferrari?

All of which is probably why so many sports cars from this era are enjoying some notable appreciation nowadays. They're modern enough to use fairly regularly, yet still engaging enough to feel like classic experiences. No Ferrari is ever going to be truly cheap, but a 360 is generally regarded as less threatening to the kids' inheritance than a 355.

This 360 Modena's old school feel is helped considerably by its six-speed manual gearbox, said to be one of just 352 cars supplied to the UK with it. In Argento Nurburgring over Bordeaux leather, it must be even rarer still, given the majority seem to be red. The impression is of a discerning owner, one keen on the Ferrari experience but maybe not desperate for the attention.

Which sounds about right, as this 360 Modena was supplied new 21 years ago to Martin Brundle. Probably best known to many now for being an F1 pundit, but of course a great racer in his time as well. He won Le Mans, he won the World Sportscar Championship, and earned nine podiums in Formula 1. The Ferrari was purchased a few years after his last F1 race but while he was still competing at Le Mans - perhaps he drove it down to La Sarthe for the 2001 weekend...

The advert doesn't make clear how long Brundle owned it for - there have been seven owners since, notably - but it does promise a "comprehensive" service history and "stunning" condition. With 34,000 miles, a cambelt change last year and recent new brakes, the Ferrari seems in fine fettle; despite having as many owners as cylinders, it looks to have been nicely maintained. Only right to keep Martin Brundle's Ferrari in good order, after all. The seller wants £70k for it and reckons the 360 "can only go one way in value"; a bold claim, as always, but if there were a Ferrari to be worth more in the future, this might be it.