Fancy a yellow, challenge-inspired Land Rover, but not the Defender Trophy's £200k price? Try a G4... 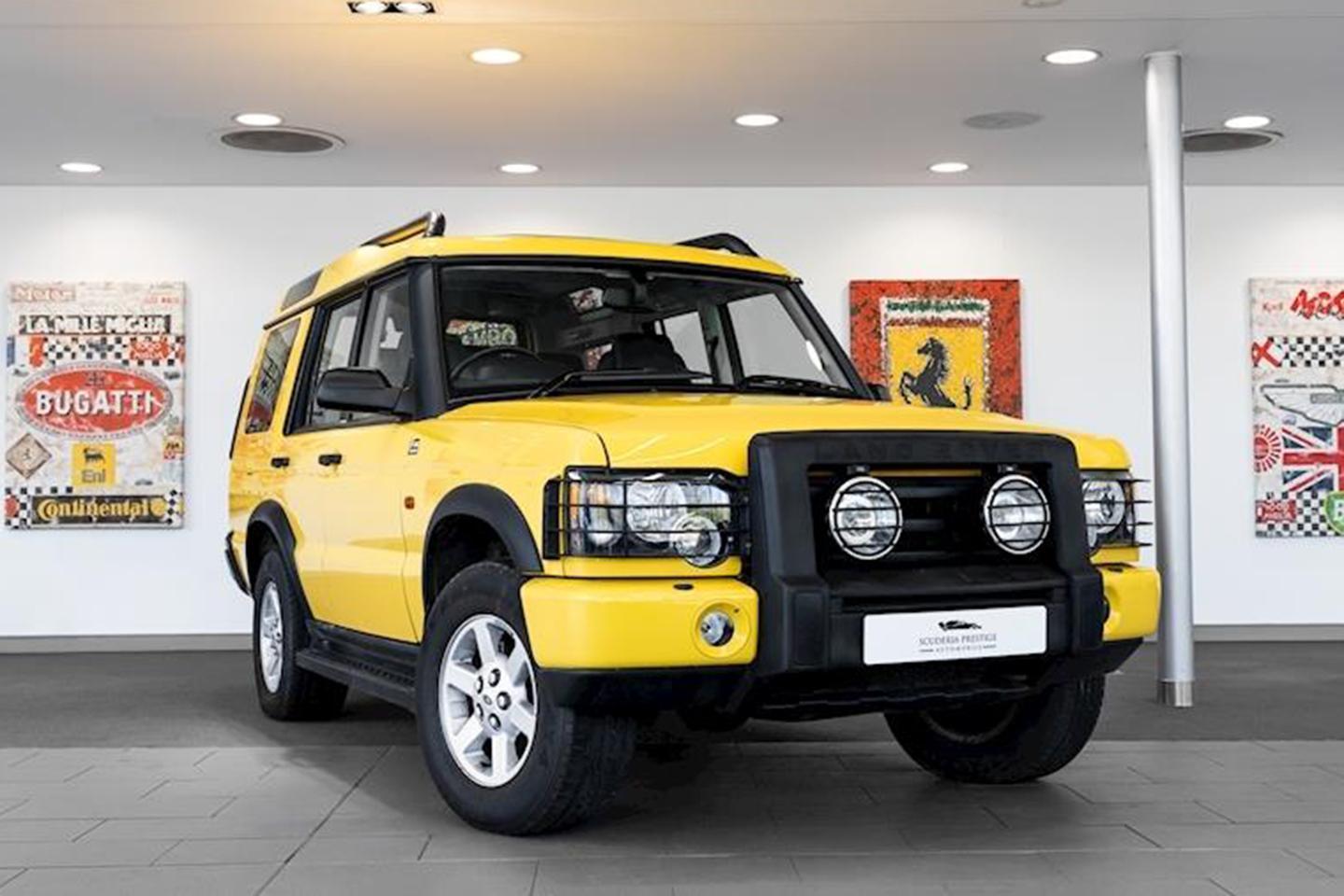 Even those not that interested in off-roading shouldn't struggle to see the appeal of a Land Rover Defender Works V8 Trophy. Perhaps not quite £200k's worth of appeal, sure, but let's not get bogged down in the details. Like a Gulf GT40, Castrol Supra or blue and gold Impreza, there's something about a yellow-with-yellow classic Defender that just works so well. Doesn't matter if your idea of adventure is a weekend at Center Parcs - a Camel homage Defender has almost universal appeal. And it's powered by a stonking V8. Probably why they all sold out in three hours...

Of course, it isn't just the colour that makes the Defender so enticing - it's the knowledge that the Camel Trophy it pays tribute to was such an awesome event. Back when explorers were proper explorers (or so it all looks), intrepid folk were dropped in places like Sulawesi, Borneo, Zaire, and Sumatra and tasked with finding their way to a finish line across inhospitable terrain. Interestingly - and don't tell the Works buyers this - the Defender was never used as a Camel Trophy competition car; the Series models were but, by the time of the rename, the original Discovery took its place. The Defender was the support vehicle from 1990 until the last Camel Trophy, however, which took place in Tonga and Samoa 21 years ago.

Slightly lesser known was the Camel Trophy's indirect replacement, the G4 Challenge, which also saw Land Rovers sent to far flung corners of the world to show off their skills (along with the people behind the wheel). Never ones to miss a marketing opportunity, Land Rover commissioned a range of cars marking its participation in the G4, of which today's Spotted is one.

You're expecting orange, right? It became the colour inextricably linked with G4 like yellow was with Camel, pretty much all the Range Rovers, Defenders, Freelanders and Discoverys that reached customers painted Tangiers Orange. But others were available, including Borrego Yellow seen here - apparently one of just eight made like this. Though the modifications over the standard Land Rovers were modest - think roof bars, off-road protection, new seats, that sort of thing - the G4s certainly looked the part. They've garnered quite the following now, too, as this one proves.

At its most basic, 2004 Discovery 2 TD5 with 142,000 miles on the clock is for sale at £25,000. Which seems comparable with a £200k Defender, in all honesty. But there's more to it than that, as this is a restored G4; frustratingly, the ad is short on detail, though the recommissioning process is featured in a Land Rover Owner International - and it looks fantastic now it's done. Certainly, few would guess as it how much use it's been subjected to prior to the work; hopefully none of it was quite as testing as the actual G4...

It would surely be remiss not to point out at this point that a regular Disco TD5 of this era with similar mileage costs £4k; on the other hand, buying special editions like the G4 has never really been about rational appeal. In theory, this should be a good-as-new example of a very collectible Land Rover, one that's still a good deal more affordable than a Defender and probably more usable than a classic Range Rover as well. Plus, it has seven seats - just the thing if the family wants a post-Covid adventure...