It's most powerful manual 911 ever built by Porsche - what more do you need to know? 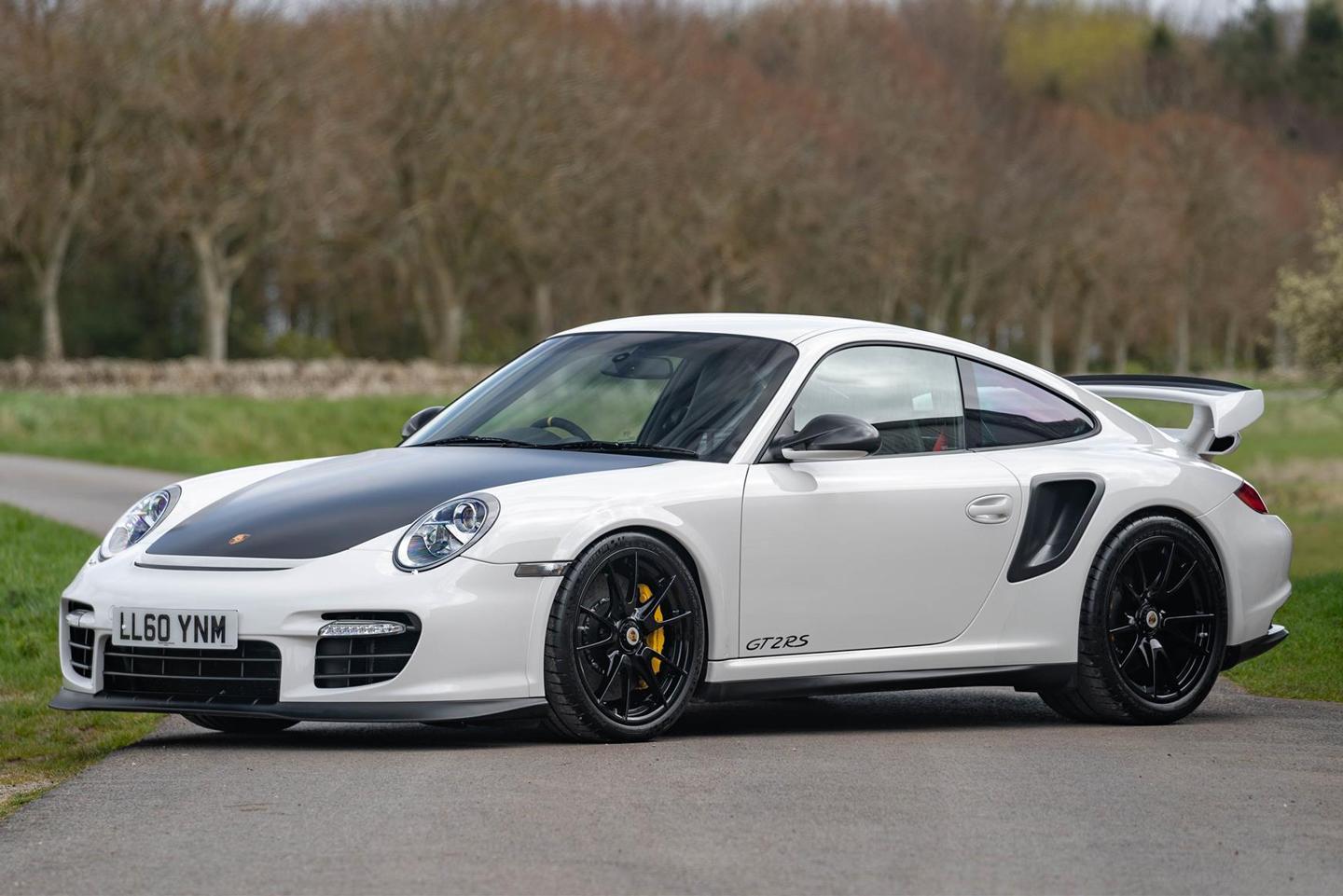 The Porsche GT car has become a lot more common over recent years. The standard PDK of the 991 GT3 made the cars more accessible from a driving standpoint, while the Cayman GT4 made it cheaper. Hard to begrudge anybody that; Porsche made more money off sports cars, and a great deal more many people got to experience the GT magic from the behind the wheel.

The increased popularity has served to focus attention on the really rare Porsche GTs cars, though, the ones that were always hard to come by and now are almost unobtainable. Because we all want what we can’t have, don’t we? Especially when what we can’t have are some of the best 911s Porsche has ever made.

The GT3 RS 4.0 is inevitably the car that comes to mind in this instance, the 997’s Mezger-engined zenith of which just 600 were made - and only around 50 of which came to the UK. But don’t forget the GT2 RS in the wistful reminiscing: of course it was more powerful than the GT3, to the tune of 120hp, but also much rarer - just 24 UK cars were sold.

Which makes this one quite the find. Purchased new from Porsche Centre Guildford in 2010, this example has covered just over 7,000 miles with two owners since then. Having only been used in dry weather, the 911 looks great; even the red Alcantara interior doesn’t look to have suffered from the affects of sweaty palms…

As essentially a 620hp, turbocharged GT3 RS, the ultimate GT2 demanded respect. Which is probably why so many who drove it fell hopelessly in love, and might also explain why not that many sold - it’s far from the easiest car to exploit the maximum from. Of course, Porsche will also have wanted to limit numbers for the sake of exclusivity (just 500 were built), but look at the 991 GT2 RS for proof of how things have changed. It’s more powerful again, with 700hp, but far easier to handle. Consequently, plenty more have sold…

To make a GT2 RS, Porsche used carbon panels to remove 70kg of weight from a GT2 (meaning just 1,370kg), reworked the 3.6-litre flat six (new turbos for 1.6 bar of boost, new pistons, new intercoolers) and further refined a 911 chassis - stiffer, more downforce, even more aggression. The result was a 911 with the power of a Carrera GT and the potential to lap the Nordschleife in 7:18. With a manual gearbox, and a manual only. As the 991 was about to transform the 911 experience, so the GT2 RS bade farewell to the old ways in unforgettable fashion. The power ensured there had been nothing like it before; the gearbox ensured nothing quite like it would exist again.

Bring all that together and you have a pretty collectible 911. Launched at £164,107, the 500 went quickly - a GT2 RS is probably less intimidating if sat still in a barn. Might Porsche have sold more? Potentially, but this was sometime before the renaissance of the manual gearbox, when dual-clutch transmissions were flavour of the month - it’s believed the Nissan GT-R’s phenomenal Nurburgring performance spurred on development of the GT2 RS.

Whatever the case, the most powerful 997 made - the most powerful manual Porsche ever, alongside the Carrera GT - remains undeniably awesome. This one is currently offered at POA; a similar car is available at £425,000 with fewer miles, so that’s the ballpark. More than a GT3 RS 4.0, yes, though less than a Carrera GT - which is far more common, it should be noted. Just the thing for a collection of Porsche greats, then; or one to take out every now and then, for a reminder of how the turbocharged GT cars used to be…