The UK won't be treated to the new WRX STI; time to appreciate the last one 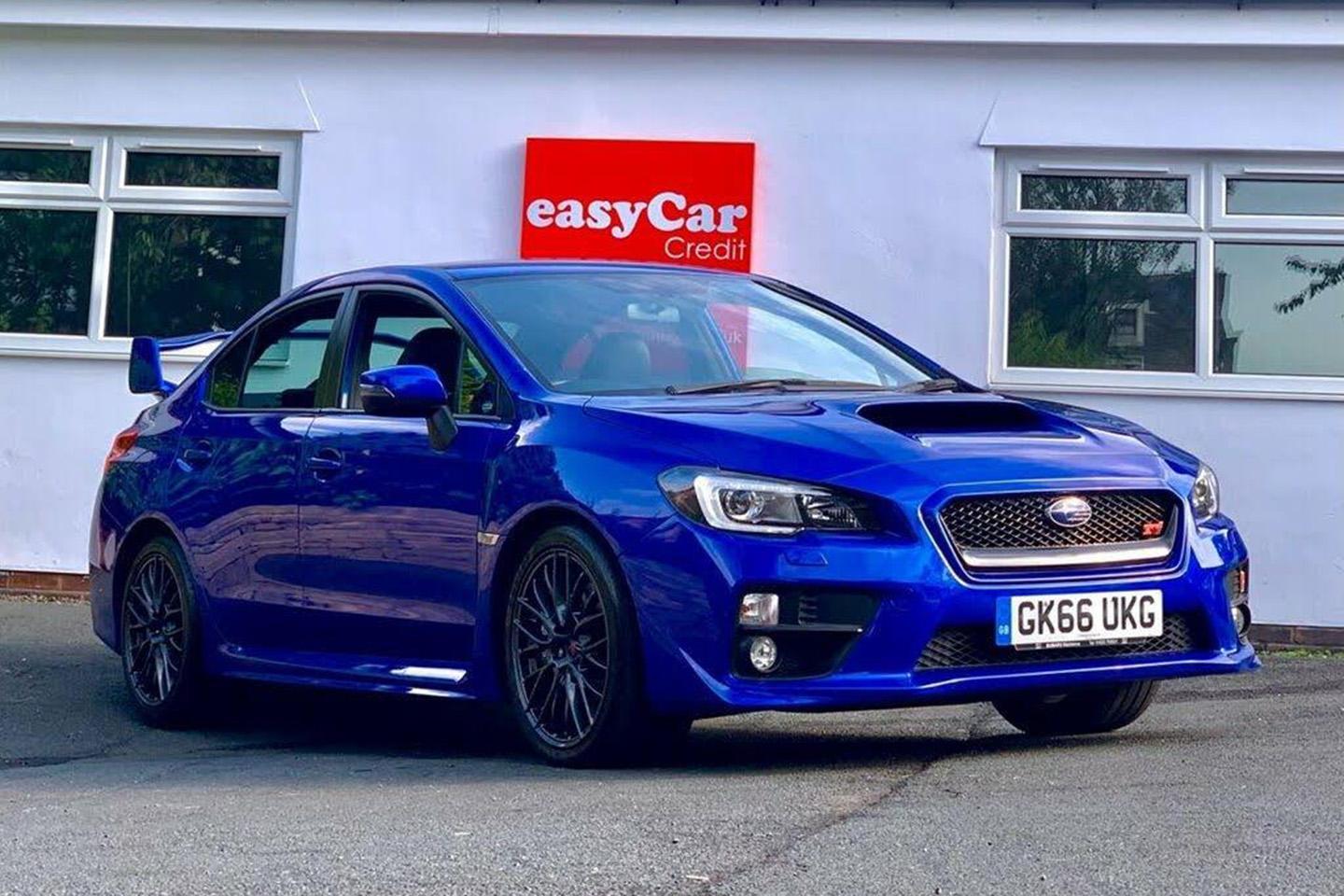 Once upon a time, the news of another Subaru WRX STI would have sent the internet into a frenzy, or at least as much of a frenzy as dial-up could provide. There wasn't a performance car that garnered quite the affection of the ultimate Subaru. Now things are bit different; Subaru has previewed another WRX for 2022, drawing inspiration from the Viziv concept, but there's been barely a murmur. With Subaru's European line-up now SUV focused, there's as much chance of another fast Impreza coming here next year as there is the BRZ. It just ain't gonna happen.

Perhaps we're all just hoping for the STI to return from the dead as it did before. The WRX STI received its final farewell in 2013, killed by the usual poison arrows of demand and emissions, only for it so receive a stay of execution when a 'new' car returned in 2014. Obviously only so much had changed in such a short space of time, though there were a few worthwhile tweaks. The important bits - the flat-four turbo, six-speed manual, four-wheel drive, and glut of differentials - remained largely untouched.

It was the mechanical nature of the STI that made it so likeable. With rivals like the Mk7 Golf R around by the time of its glorious return, the Subaru was no longer wildly fast, but it offered a raw and authentic experience that nothing else could match. From the notchy, mechanical throw of the gearshift to the laggy 2.0-litre engine, the STI was a car that demanded driving to get the very best from. The rest of the time it could be wearing, but in the right environment the Subaru could entertain like little else.

This is one of those STIs, a 2016 car in WR Blue - what else? - with just over 21,000 miles recorded. None of that is especially notable, nor is an interior that looks just as it did in 2016; which is to say unfashionable but tough, seemingly unaltered for five years of use.

No, perhaps the surprise is the asking price: £27,490. In 2014, the relaunched STI cost £28,995, and even the Final Edition would have set you back just a few thousand more. It would seem that the small number of cars sold and the status as the very last one for the UK has secured this era of STI strong residual values. Even higher mileage cars than this command more than £20k.

Which presents something of a quandary. Even as Subaru fans, it's plain that there are more exciting Impreza experiences out there for the money, as well a whole host of modern alternatives for similar cash or less - this is what an A45 AMG of similar age and mileage would cost. On the other hand, if values stay strong, it promises a taste of the Subaru magic in the most modern package possible without the risk of losing thousands. And it really is something everyone should try at least once - the internet might have said that once or twice, too.