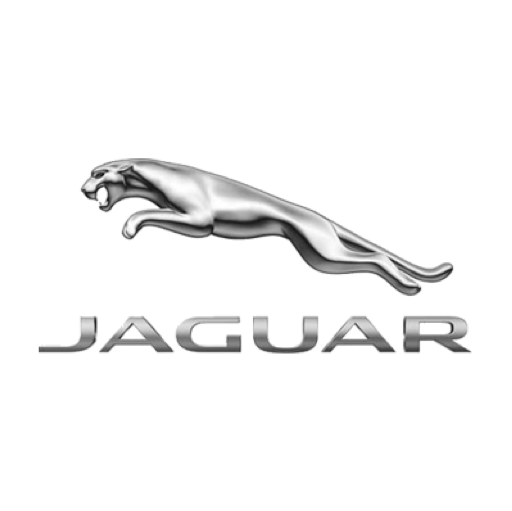 'Jaguar's first true sports car for over 50 years.' That's how Jaguar's global brand director Adrian Hallmark described the F-Type in 2012, a year after its Frankfurt Show preview as the C-X16 concept. Has it been a success? Well, despite slightly lukewarm early press commentaries about the car's cost, weight and luggage space, the F-Type has won lots of awards and secured the lowest average customer age of any car in the Jaguar range. Between 2013 and 2015 more Fs were sold in the US than Porsche Boxsters or Caymans.

And why not? The F is a really good driver's car, and used examples are now available for under £23,000. That's around a third of what they cost new in 2013. Perhaps more interestingly they are now £9,000 under what they were just two years ago. £23k doesn't seem like a lot for a modern, supercharged 375hp sports car with a four-second 0-62mph time - and considerably more powerful V8-powered Fs can be had for just a little more dosh. Without anybody really noticing, the F-Type appears to have turned into a classic Jaguar: grace, space and pace, plus value. William Lyons would have loved it.

The 1,600kg entry-level V6 F did the 0-60mph run in 5.1sec and went on to 162mph, with an official combined fuel consumption figure of 31.4mpg. The equivalent figures for the 1,614kg V6 S were 4.8sec, 171mph and 31mpg, while for the V8 S they were 4.2sec, 186mph and 25.4mpg. The V8 also had a claimed 0-100mph time of under nine seconds, which is tramping on a bit. Even in fourth gear you had to watch its throttle in the middle of a corner, but the manner in which the initial understeer gave way to smoky oversteer was very benign.

Again in 2014, two hundred and fifty 5.0 V8 Project 7 derivatives were hand-built by Jaguar's Special Vehicle Operations division to celebrate Jaguar's seven wins at Le Mans. Not one for shrinking violets or those without a garage, the open-topped 570hp Project 7 had a D-type style body and in-your-face roundels, although these could be deleted.

In 2016 and 2017 another eight versions were added to the F range. All-Wheel Drive and Intelligent Driveline Dynamics were introduced. AWD became an option on V6 S cars, and a six-speed manual gearbox became an option on both V6s, but that was a rarely ticked box. The 490hp Convertible was replaced by the 545hp R Convertible, a British Design Edition was launched, and the 568hp, 516lb ft SVR (Special Vehicle Racing) arrived in coupe and convertible format. It had a 200mph top end, a 3.5sec 0-60 time, an active rear wing, an utterly rortmungous exhaust noise and a £110,000 price tag. With a softer front end, a stiffer rear and 50kg less weight than the regular R, the AWD SVR rode well for a car with its level of performance, but some testers thought that the eight-speed ZF box felt slightly left behind by the rest of the mechanical package.

Other new arrivals included the V8 R AWD and, in July 2017 for one year only, the £70,000 V6 400 Sport. Some experts had been taking the view that the V8 was a little too much for British roads, and that the V6 would often be quicker over a given route. The 400 Sport was an attempt to combine the V6's agility with something a little nearer to the power of the V8, and that would also be cheaper than the V8. It came with two- or four-wheel drive and the eight-speed auto only. There was no increase in the 339lb ft torque figure, just a power boost to 395hp. That small increase made very little difference in practice - the 0-60 time and the fuel consumption were unchanged - but the 400 did sound slightly better at higher rpm and had five-spoke 20-inch alloys and other bits and bobs as standard. It also previewed upcoming changes to the F range with its racy black leather seats with yellow stitching, which were thinner to enhance the sense of space between the passengers and dash.

Also at this time a 296hp/295lb ft turbo 2.0 Ingenium four was added to the range, again in both open and closed formats. At £49,900, the 2.0 i4 was the first F-Type below £50,000, addressing one of the complaints levelled at the car on launch, ie that it was too expensive. As ever, you won some and you lost some. In this case you lost the character of the multi-cylindered cars, but you didn't lose too much of the performance with a 0-60 of 5.4sec. It went on to 155mph, with good thrust from as little as 1,500rpm. The fuel consumption was impressive, too, at a whisker short of 40mpg. The slightly softer springing gave a nicely composed ride and the power steering was okay as long as you weren't braking in a straight line, when it was given to an odd tugging through the rim.