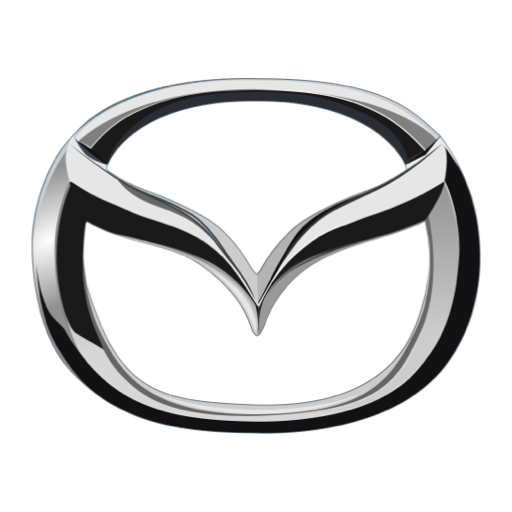 While there were three generations of Mazda’s rotary sports cars, the RX-7 is best known for just one: the final FD3S, produced from 1993-2002. While the UK did receive an official version, its reputation suffered because of less power than the Japanese Domestic Market cars (240hp vs. 280hp) and a high price against conventional rivals.

Like so many Japanese sports cars of the 1990s, then, the RX-7’s legend was forged elsewhere. Firstly, in the real world, with various imported examples to the UK, and the bewitching smoothness and power they possessed from the twin-turbo 13B rotary. Secondly, in the virtual one, where naive gamers and filmgoers saw more of the RX-7 than they ever had. And in both, the stunning potential in modifying Mazda’s Wankel wonder.

Perhaps most importantly of all, the RX-7 was (and remains) a beautiful piece of design. Bring together the good looks, performance, handling and cult status - the RX-8 being a very different car to replace the 7 with - and this Mazda is now a cast-iron classic. Untouched, well cared for, late versions - the Spirit R in particular - can now command up to £50,000.