The car they wanted banned is now a genuine classic. Here's what you need to know...

One look at the Vauxhall Lotus Carlton and you know what this car is all about. The bluff front and pumped arches tell you it's a car built to go fast, and that's exactly what it did when launched back in 1989.

In fact, the Lotus Carlton was so quick by the standards of its time that some thought its 176mph top speed was just too much. In today's world of 200mph super saloons, that figure doesn't seem exceptional, but three decades back it was every bit as indecent as streaking at a cricket match.

Like those naked sports fans with only a bobby's helmet for modesty, the Lotus Carlton soon attracted attention from the press. The motoring journalists of the period loved this power-crazed saloon, while the daily inkies jumped up and down as if Beelzebub himself were at the wheel.

That reaction would have been understandable if this Carlton were nothing more than a dragster. However, Lotus was responsible for developing this model, so that meant the suspension, brakes and steering were all more than up to the job in hand. There were bespoke components in all of these systems, which also helped to explain the model's £48,000 price tag that had all but the wealthiest buyers take a gulp before signing the cheque.

What that sum got them was a 3.6-litre twin-turbo six-cylinder engine developing 380hp and 419lb ft of torque. It took the rear-drive Lotus Carlton from a standstill to 62mph in 5.1 seconds and on to that 176mph headline top speed. Just as importantly, in-gear acceleration was staggering and sufficient to humble supercars of the time.

Sadly, the list price, economic climate and limited pool of buyers meant only 950 were made, with 285 intended for the UK - but with a mysterious extra car built in right-hand drive to take the British tally to 286. That makes it a rare beast, and prices have firmed up considerably in the last few years, so you'll now need around £45,000 to own a Vauxhall Lotus Carlton in good condition. Even at that price, though, it's a mad, bad, outrageous to know bargain. 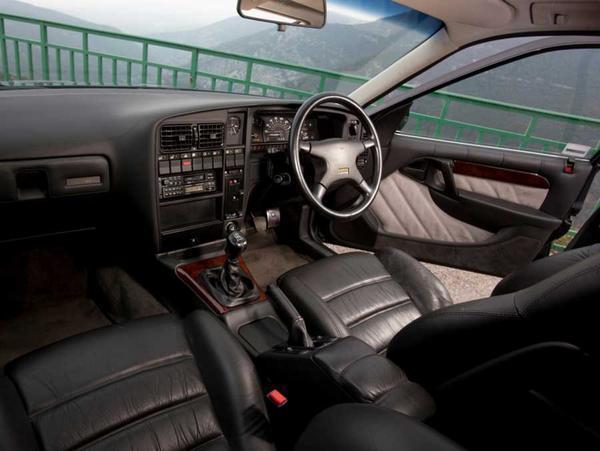 Extended bodywork sections for the Lotus Carlton are made from fibreglass and can be easily damaged, so look for signs of previous repairs and ripples in the surface. Also check where these panels attach to the steel bodywork for signs of corrosion.

Look for rust along the door bottoms, rear arches, sunroof surrounds, both screens and boot floor. Also check under the rear bumper panel, inner rear wheel arches, inside the back door shuts and around the aerial mount.

Make sure any car you look at has its original plaque on the glovebox with leather pad and 180mph speedo. Original floor mats are also a sign of a fastidious previous owner. 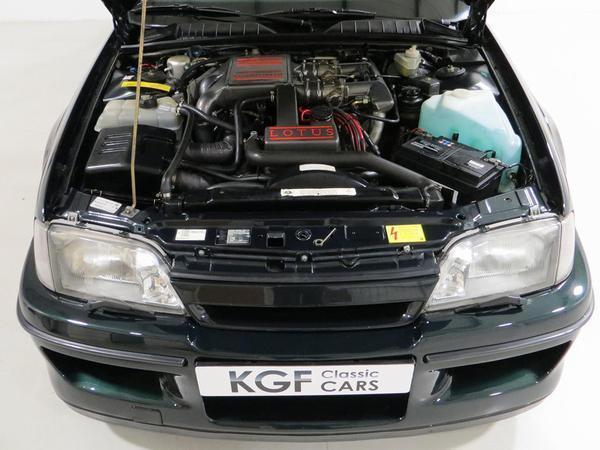 Twin turbochargers cause high under-bonnet temperatures, so make sure all of the electrics work properly as the heat can fry wires and connections. Also make sure the cooling system is leak-free and in fine condition.

Few cars on sale now will stray from standard spec, but beware any aftermarket tuning chips as they can lead to problems with head gaskets, pistons, differential and drive shafts. Listen for any whines from the differential that point to an imminent, and large, bill to rebuild it.

The timing chain will make a whining noise long before it's in danger of snapping or jumping a tooth. If you hear anything on inspection, get it sorted immediately.

The viscous fan for the radiator can fail. If you suspect it's on the way out, get it sorted as it can cause a blown head gasket.

Cracks can appear in the stainless steel exhaust, so listen for any puffing or blows.

Gearbox is tough as it was sourced from the contemporary Corvette ZR-1. Just make sure it operates through the gears smoothly and the lever's rubber gaiter isn't damaged. The clutch has quite a hefty action, but if it feels light then it could be that the pressure plate, friction plate or bell housing need to be replaced. The pivot pin can also fail. 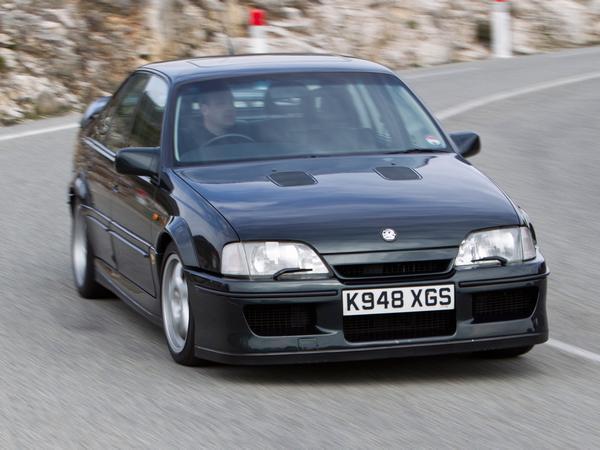 The front suspension's spring cup washers can rust and the springs can break through corrosion too.

Any knocks from the rear suspension are most likely from worn trailing arm bushes.

Wishbone bushes wear and put the suspension out of geometry. Look for uneven tyre wear as an early warning that new wishbones are needed.

Before starting the engine, turn the key to position 2 and listen for the self-levelling pump beginning to work. It may take up to two minutes for this to activate, but it's crucial to maintaining the handling of the Lotus Carlton. 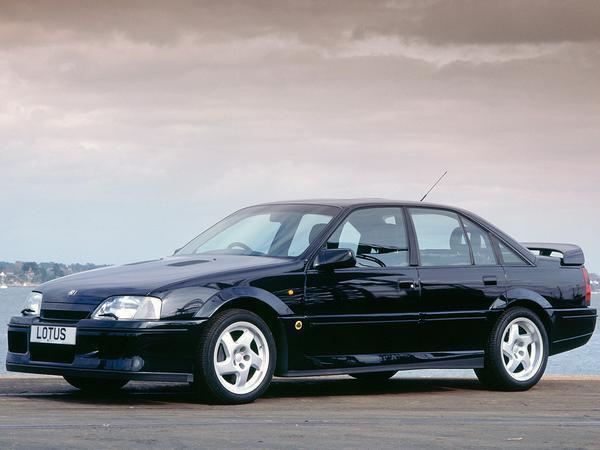 Brakes don't wear too quickly for such a quick car because the Carlton isn't heavy by modern standards and most parts are available, even if they are expensive. AP pistons are used at both ends.

Search for Lotus Carltons in the PH classifieds here.