Entry-level i3 and i3s are trimmed to retain buyer access to £2,500 government handout 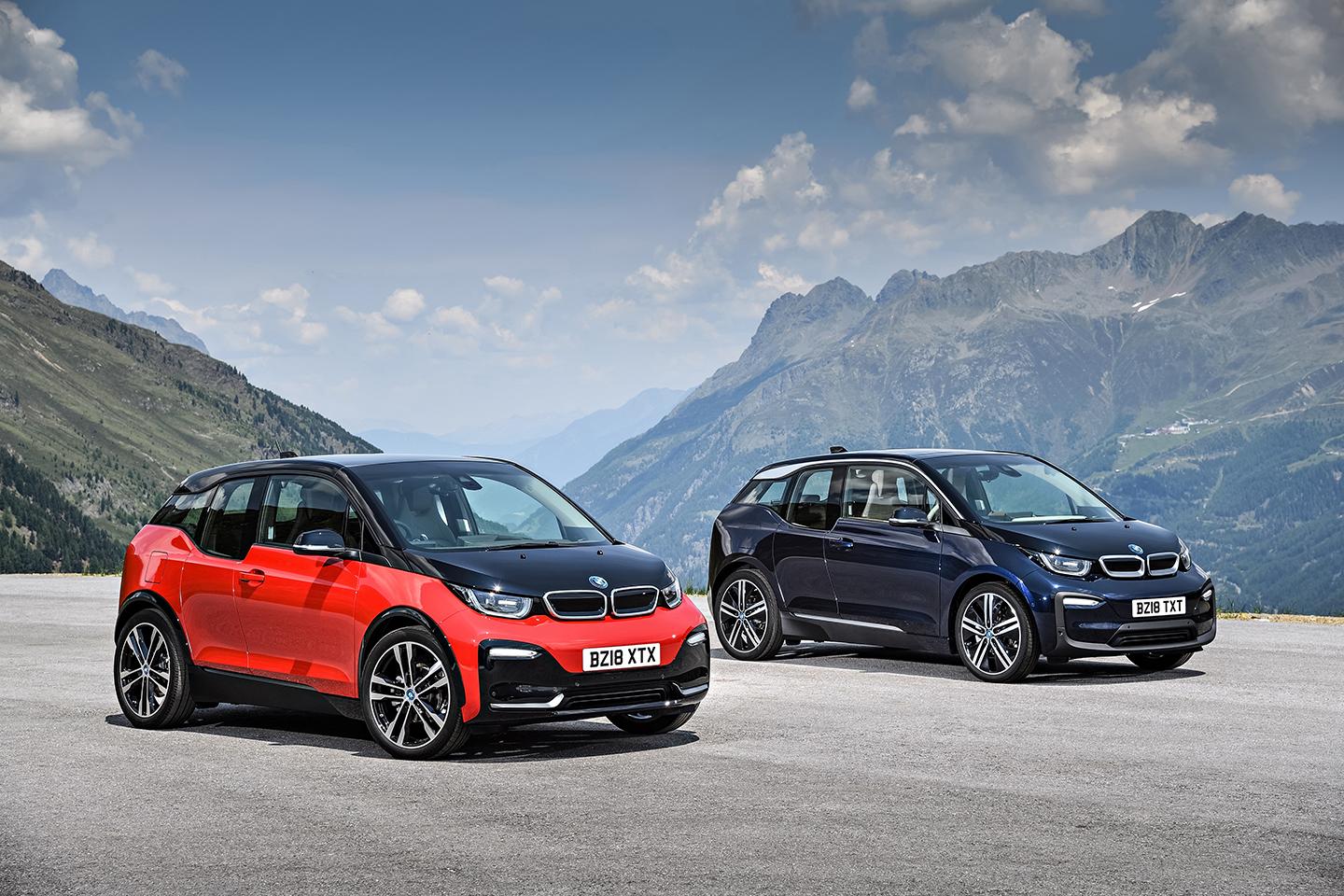 BMW is fighting to keep the popular - and somewhat venerable - i3 hatch competitive in a burgeoning segment by trimming the starting prices of both the regular model and the quicker i3s. With respective new on-the-road prices of £33,805 and £34,805, both cars duck under £35k bar for the UK Government EV grant, which ultimately shaves an additional £2,500 off their list. That still leaves the once pioneering electric hatch above the likes of VW’s ID.3, but BMW insists that its car – which was comprehensively updated in 2017 – remains a strong seller, even eight years after launch.

Sales are mostly attributed to city dwellers, where the i3’s official WLTP range of 182-190 miles, and the i3s’s 173-150 miles, are more than acceptable. These days, the i3’s long distance capabilities have been dwarfed by the likes of VW’s 336-mile-capable alternative, but clearly there’s still demand for style-conscious EVs like the i3. The Honda e helps to affirm that opinion - it is much newer than the BMW, yet makes do with 136 miles of battery range.

BMW highlights the success with numbers, stating that there are over 22,000 examples of the i3 on British roads alone today. Despite been on sale since 2013, the i3 actually saw a growth in demand last year, albeit when EV sales dominated an otherwise dire automotive market. Over 200,000 i3s (that’s the plural, not the sporty version) have been manufactured and sold worldwide. It’s officially the planet’s most successful premium compact EV, although for context, Tesla’s larger Model 3 sold in 365,000 units in 2020 alone.

That’s not to discredit the work BMW’s i3 has done in establishing the EV in mainstream space, though; shaving a few quid off the list price ought not to do its reputation any harm at all. Or, indeed, BMW’s image, with the brand set to introduce 13 all-electric models from 2023, when at least one EV model will be offered in about 90 per cent of its present segments. BMW reckons its EV sales will grow by over 50 per cent in the next few years, with an anticipated two million all-electric vehicle deliveries by the end of 2025.