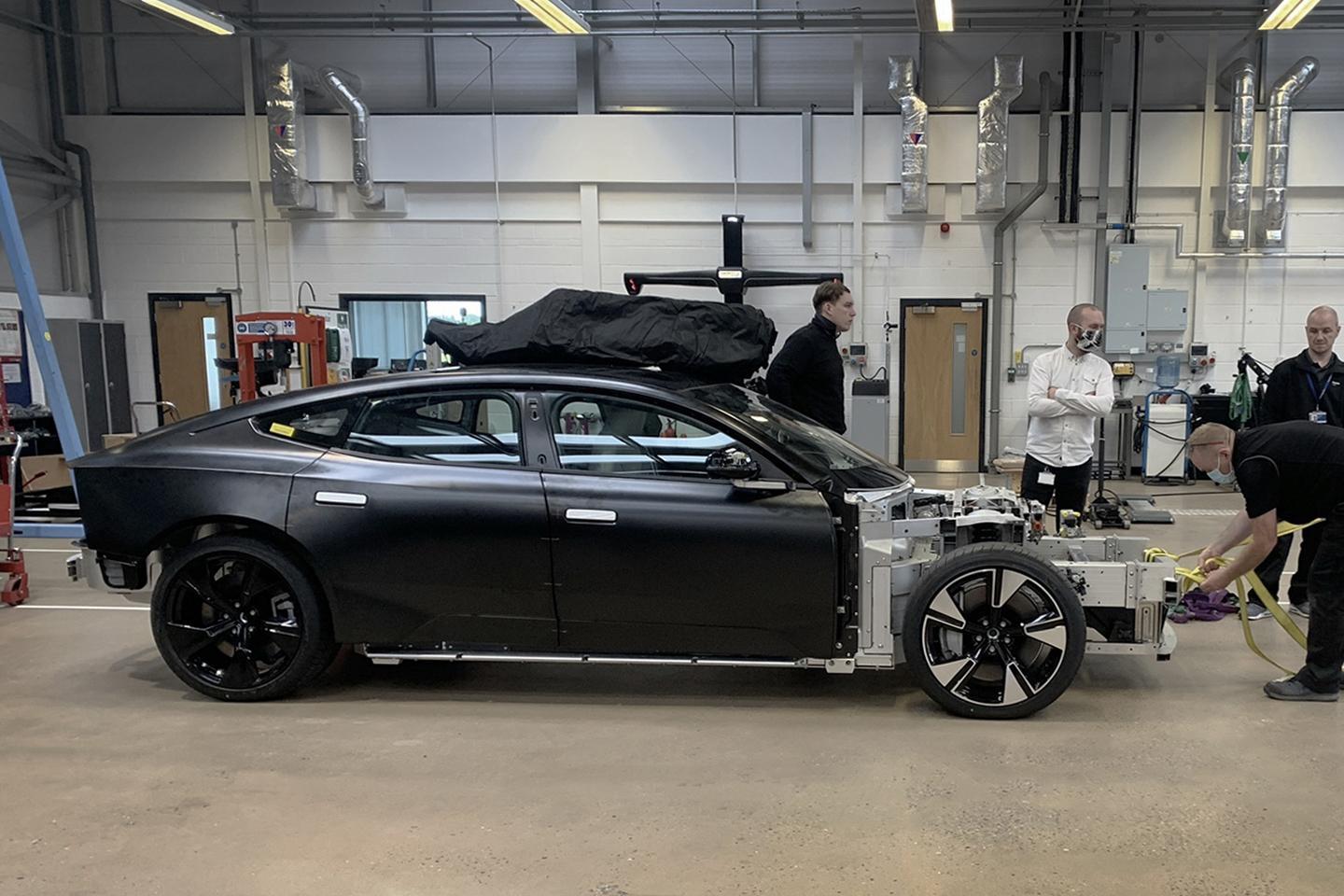 Obviously PH rejoices when a British car manufacturer has a good news story to tell. We care deeply not just about what rolls off the end of a production line, but also the people that worked hard to get it to that point. A thriving, well-funded industry produces a better, happier workforce, which is motivated in turn to produce better, cheerier cars. Britain has proved itself endlessly capable of supplying the world with the latter - and in doing so has long nurtured the sort of engineering talent pool that doesn't exist just anywhere.

As a result, foreign carmakers tend to like pitching a tent here. Which is exactly what Polestar has today announced. The manufacturer has quietly nurtured an R&D presence in the UK for some time - it already boasts 250 employees - now it plans to expand beyond 500 people as it makes the most a new facility at MIRA's Technology Park.

"Going electric is a pivotal moment in the history of cars," commented Thomas Ingenlath, CEO of Polestar. "The combination of British engineering talent and Swedish expertise will ensure our cars are among the highest performing and most sustainable on the road."

The firm's UK team will liaise with the R&D department in Sweden on future product, but its immediate attention is said to be fixed on the development of the Polestar Precept, the car revealed as a sleek concept last year and now slated for production before 2025.

"Precept is a statement of intent for the brand in terms of design, technology and sustainability," noted Pete Allen, Head of Polestar UK R&D. "The production car will take an important step on the journey towards climate neutrality, and ours will be the team that delivers that."

Unsurprisingly, the company has identified the specialised on-site equipment, advanced battery testing and extensive circuit network as key features of the decision to base itself at MIRA. But clearly being in the Midlands is also about luring talent away from nearby rivals as Polestar positions itself for additional growth in China and the US. And the UK too, of course.