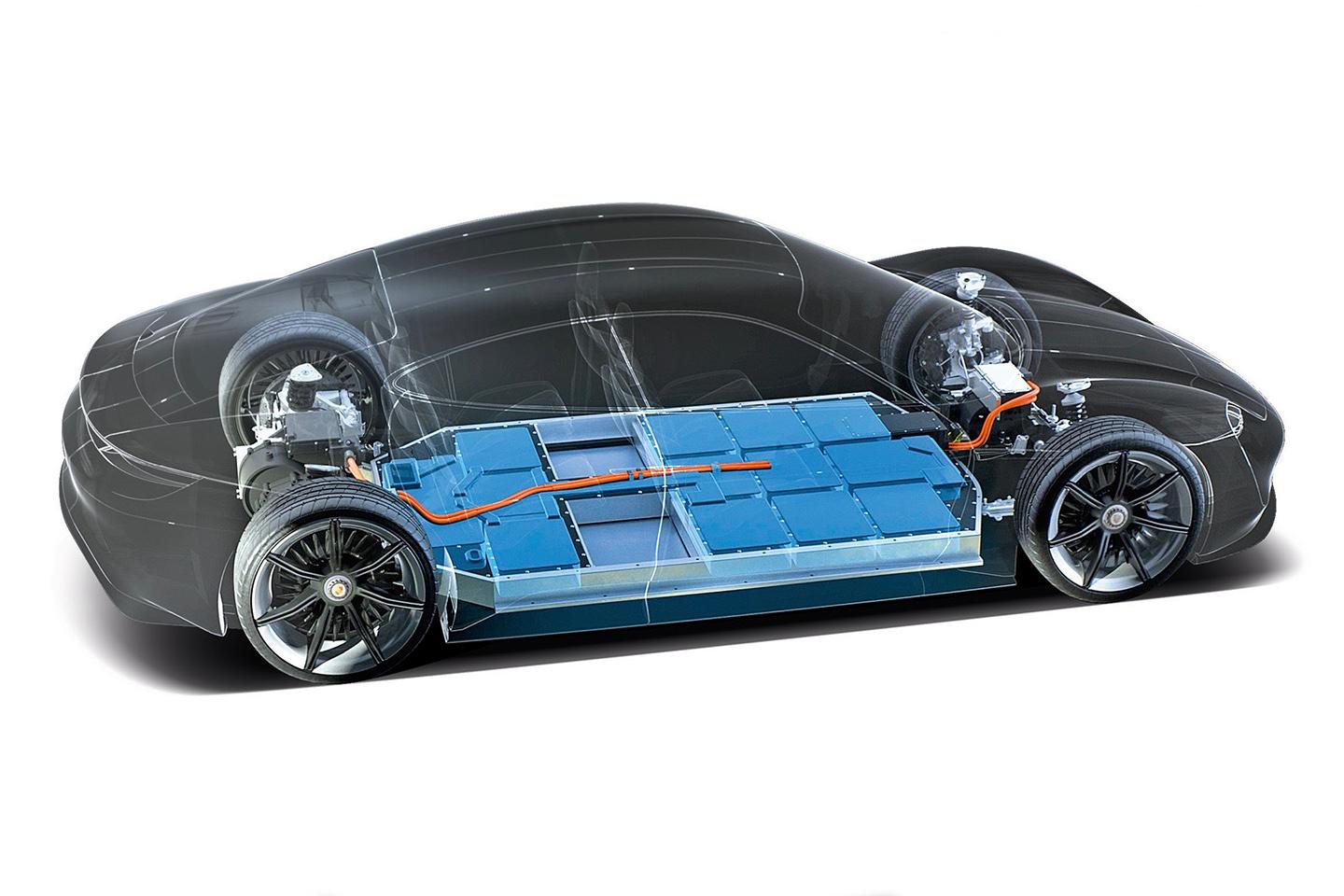 Porsche's announcement of new investment in battery cell production might seem like a post-lunch yawnathon, but the truth is that manufacturers are jostling for expertise and production capacity like never before. Just this morning Volvo reported that it is to link up with Swedish firm Northvolt to produce 'more sustainable batteries' for the next generation of electric cars.

'Sustainable' is a relative term, of course. The lithium-ion batteries currently used are anything but - being complicated and resource-rich to produce and almost comically difficult to recycle. The more notable part of Volvo's announcement is 'Swedish'; manufacturers want to be in control of a future domestic supply of EV batteries, not ordering them from a third-party in Korea or China.

Not long ago the British car industry told the UK government that it was essential it begin work on a production facility for the same reason. The 95-hectare site at the Blyth Power Station has already been earmarked for the nation's first gigaplant, a £2.6bn factory slated for delivery in 2023. Britishvolt claims it will produce 300,000 lithium-ion batteries a year at its peak.

Porsche's ambitions for Cellforce Group GmbH, the new venture it has taken an 83.75 per cent stake in alongside Customcells Itzehoe GmbH, are more modest in a manufacturing sense - it envisages annual production from a proposed plant to outfit around 1,000 vehicles - but the reasoning is much the same. Porsche is heavily investing in the performance margins available to it in the near future, and in a location that's on its proverbial doorstep.

"The battery cell is the combustion chamber of the future. As a new Porsche subsidiary, the Cellforce Group will be instrumental in driving forward the research, development, production and sale of high-performance battery cells," reported Oliver Blume, Chairman of the Executive Board at Porsche. "This joint venture allows us to position ourselves at the forefront of global competition in developing the most powerful battery cell and make it the link between the unmistakable Porsche driving experience and sustainability. This is how we shape the future of the sports car."

A key facet of the new research is achieving ever higher power density from battery cells. The chemistry of the Cellforce technology uses silicon as the anode material, which would dramatically reduce the physical size of the component while allowing it to absorb more energy during charging. There are still issues to overcome using silicone in sub-zero temperatures or for umpteen cycles - but Michael Steiner, Porsche's R&D boss, is plainly already eyeing it for other applications. "It is logical that we first test this new high-tech in the most competitive of environments - motorsport." Expect that arena to provide the next challenge in the EV battle to get ahead.