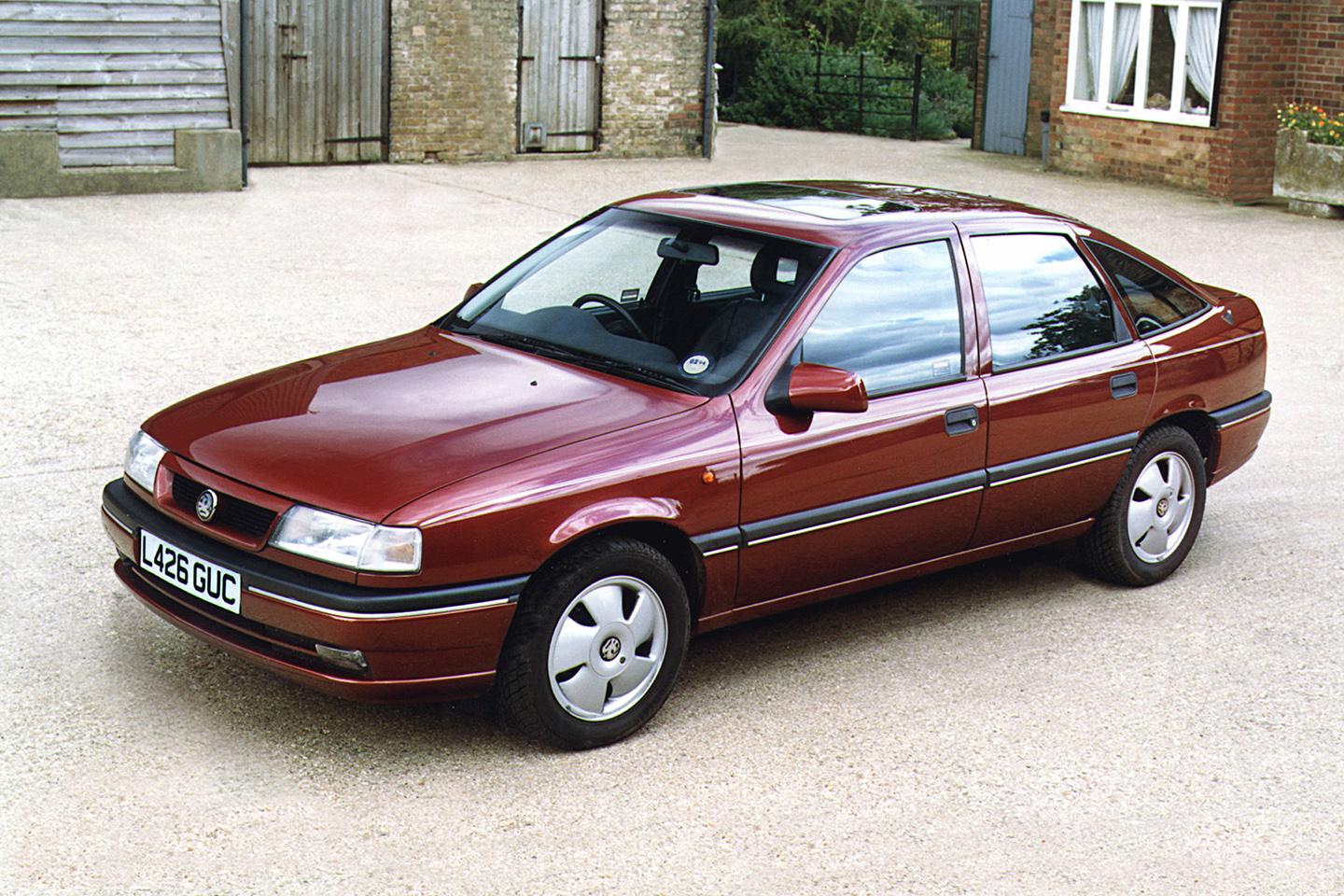 There is a myriad of benefits to classic car ownership, from the community of like-minded folk you'll join to the joy of driving something light, simple and engaging. Generally speaking, a lot are cheaper to run than their modern equivalents, too, with less to go wrong and cheaper replacement costs. Add in free road tax and classic insurance and it's easy to see how running an old motor can be fairly cost effective.

But we all know that purchasing a classic can be the hurdle that immediately halts many aspiring buyers, particularly given the recent rise in values. Hence a campaign to reclassify classics in Britain, with a move to change the road tax exemption from 40-year-old cars to 30-year-old ones kicking off with an online petition.

Presently it stands at 9,094 signatures, which is pretty good going; once it hits 10,000, the Government has to respond to the petition, which is surely as good an incentive as any to put your signature to it. Because obviously the road tax exemption is nice, but the other benefits that will come with having a classic will surely be worth more. And even with appreciation, a lot of cars from the early 1990s (assuming any change in legislation would come into effect from next year) are more affordable than those from 10 years before. Perhaps they aren't quite as iconic, but a Ford Escort, VW Golf GTI or BMW 3 Series from 1992 will be a heck of a lot more attainable for young enthusiasts than one from 1982. Given the rate of progress in the past 30 years, moreover, they're certainly going to feel sufficiently classic as driving experiences to warrant the classification.

Launched in April, the petition runs until October 13th. That should be more than enough time for the 10,000 threshold to be reached, though a tougher challenge then lies ahead, with 100,000 signatures required for the issue to be automatically debated in parliament. Still, every such campaign must start somewhere, and the change to classic car road tax exemption is already doing well. The link to get involved is here - you know what to do...