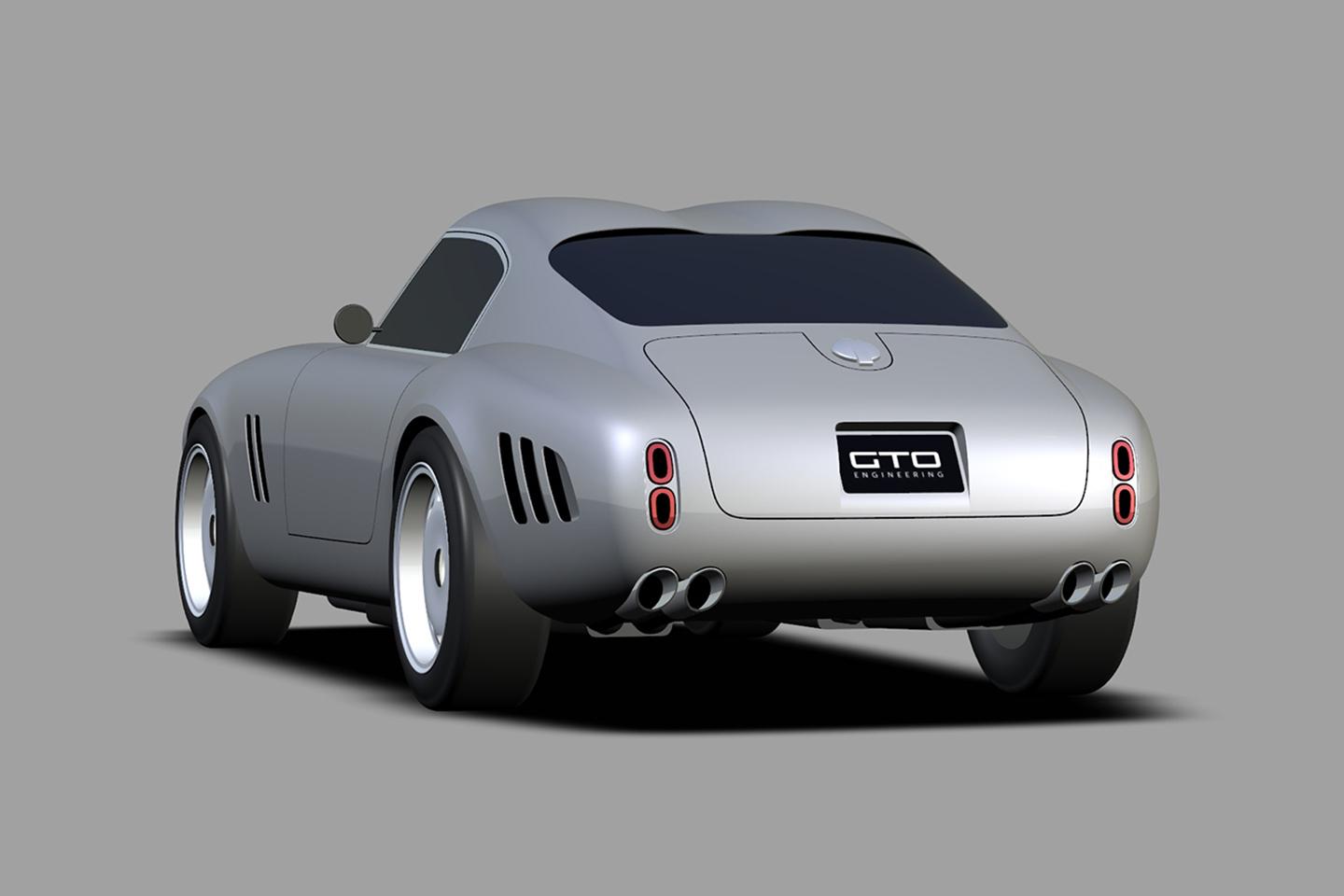 Hard not to be distracted by the artwork when wrote about visiting GTO Engineering last year - but buried in that PH Meets was some very exciting news. Using its expertise with Ferrari's V12 sports cars of the 1960s, the firm intended to embark on its own reimagination of the formula: Project Moderna.

Unsurprisingly, the subsequent response to the announcement has convinced GTO to give the new car the go ahead. Described as "the best of Sixties motoring with a modern and motorsport-derived engineering twist", the Moderna is being built to three commitments: it's going to weigh less than 1,000kg, it will have a naturally aspirated engine and it will have a manual gearbox. And it'll look like these latest renderings, too. A better sports car recipe you could hardly imagine.

The quad-cam V12 is said to be close to completion, assembled in house at GTO. It even looks good as CAD mockup. As for the chassis, a bespoke 'muletto' arrangement is being used for the Moderna, which aims to remain faithful to the proportions of the its inspiration while also accommodating people and things a little better. As GTO founder Mark Lyon puts it: "People have got a little taller since the Sixties, so we're... ensuring that the driver and passenger have enough room in the cabin and ample luggage space in the car." The muletto is comprised of tubular steel with aluminium subframes, the layout to be optimised for weight distribution.

With production now confirmed, GTO Engineering has also "formally opened its order books" on Project Moderna. Those who do secure a place on the list are promised "one of the most exciting enthusiast cars of the decade". Given everything we know of the company, there seems little reason to doubt that. More news when we have it.