An all-new powertrain for McLaren and a new naming strategy, too, as the hybrid era is upon us 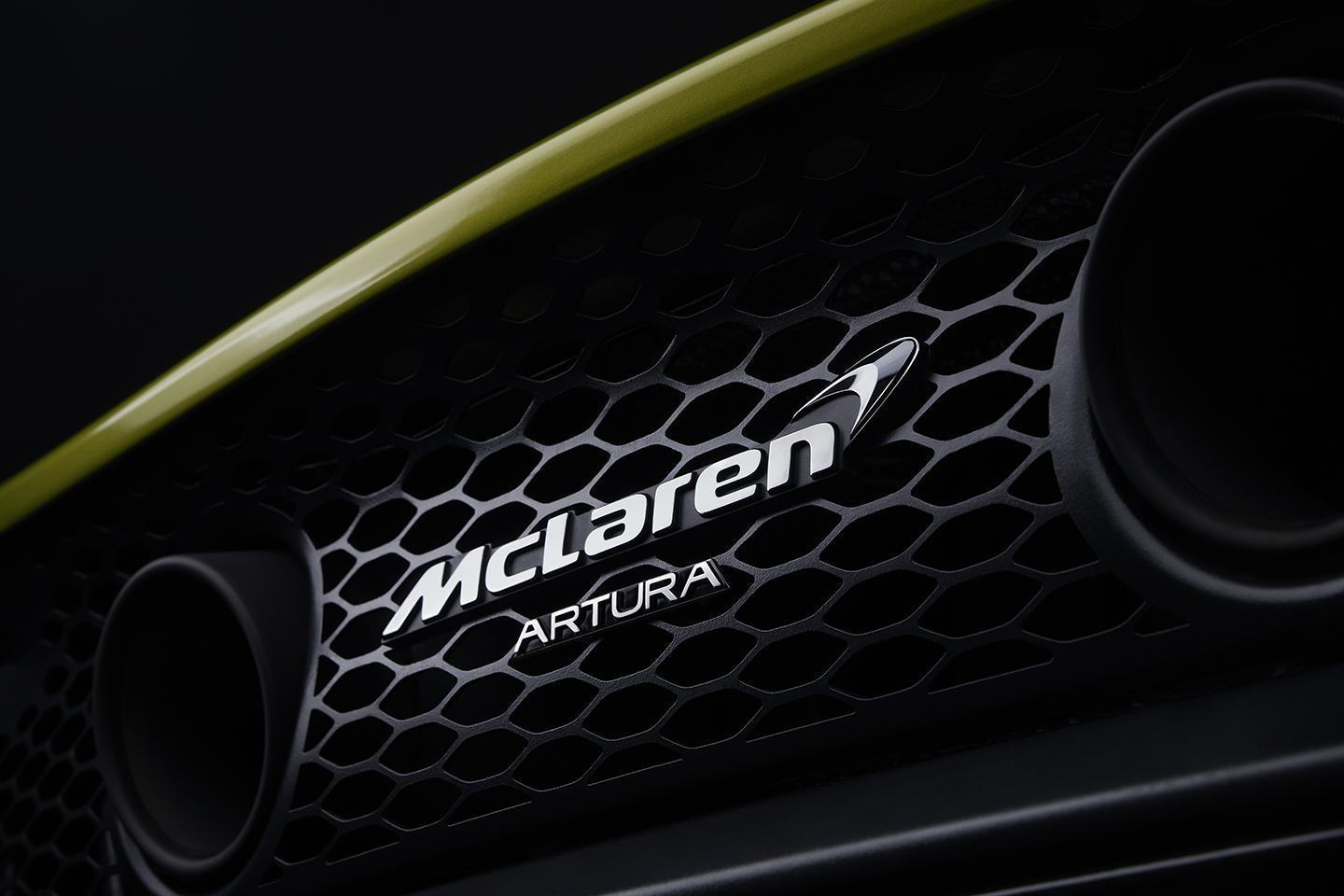 Say what you will about McLaren, but the naming strategy was always straightforward - everything bar the P1 was named after its metric horsepower output. Simple. That had begun to change with special editions like the Elva and the Speedtail, but now new names are making their way over to the series production McLarens. Next year's V6 hybridwill be called the Artura.

It's one step closer to reality for McLaren's bold new era, this being the first car produced without the twin-turbo V8 engine and with the new Sheffield-built McLaren Carbon Lightweight Architecture. The latest release says the Artura will "bring the full force of its expertise in hybrid powertrain engineering to the supercar class"; it has the P1 and Speedtail from which to draw lessons from, after all. There's not a great deal else to know beyond that, only that the twin-turbo V6 will be, predictably enough, smaller than the 3.8 V8 yet still deliver "scintillating acceleration". As for the EV range, McLaren is suggesting it will be sufficient for "everyday urban journeys".

Finally, CEO Mike Flewitt has said of the Artura: "Every element of the Artura is all-new... but it draws on decades of McLaren experience in pioneering super-lightweight race and road car technologies to bring all of our expertise in electrification to the supercar class." Given the calibre of supercars that have been delivered from McLaren over recent years, with both ICE and hybrid powertrains, that's cause for some considerable excitement. The firm expects to kick off deliveries in the first half of 2021.