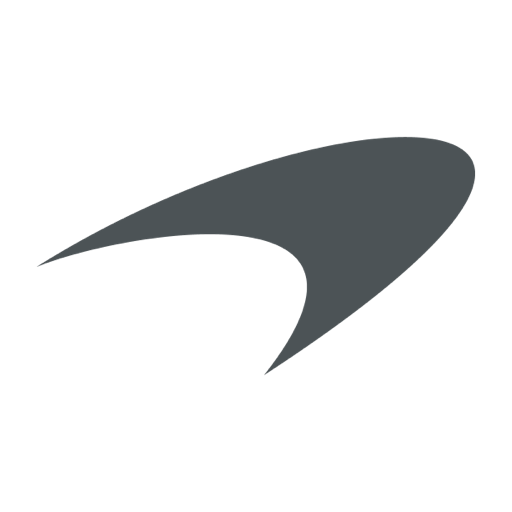 By 2013, Porsche had been building hypercars for decades - Ferrari even longer. So when they debuted their new hybrid halo products - the 918 Spyder and LaFerrari - there was a level of expectation about them. But McLaren Automotive? It had existed for just a few years at that point; could it really take on the world’s best when it came to 1,000hp exotica?

Could it ever. The pairing of a 737hp version of the Ricardo twin-turbo 3.8 V8 with 179hp from an integrated electric motor gave the P1 otherworldly performance, especially so given a fairly lithe 1,450kg kerbweight. Here was a vehicle capable of 217mph and 34mpg - it was a work of science fiction as much as vehicle manufacture.

Combine that Herculean power with the sort of finely-honed, engaging dynamics McLaren has since become famous for, and it isn’t hard to understand why all 375 sold out by the end of 2013. Or why they’ve held firm on a remarkable million-pound asking price. Because the P1 really is nothing short of hypercar nirvana. Its influence has been detectable in subsequent Woking products - the 675LT most noticeably - but still nothing quite compares. Now the expectation is on how just to replace such a milestone.