Forthcoming McLaren Artura rival is codenamed F171; it'll be rear-drive and have close to 700hp 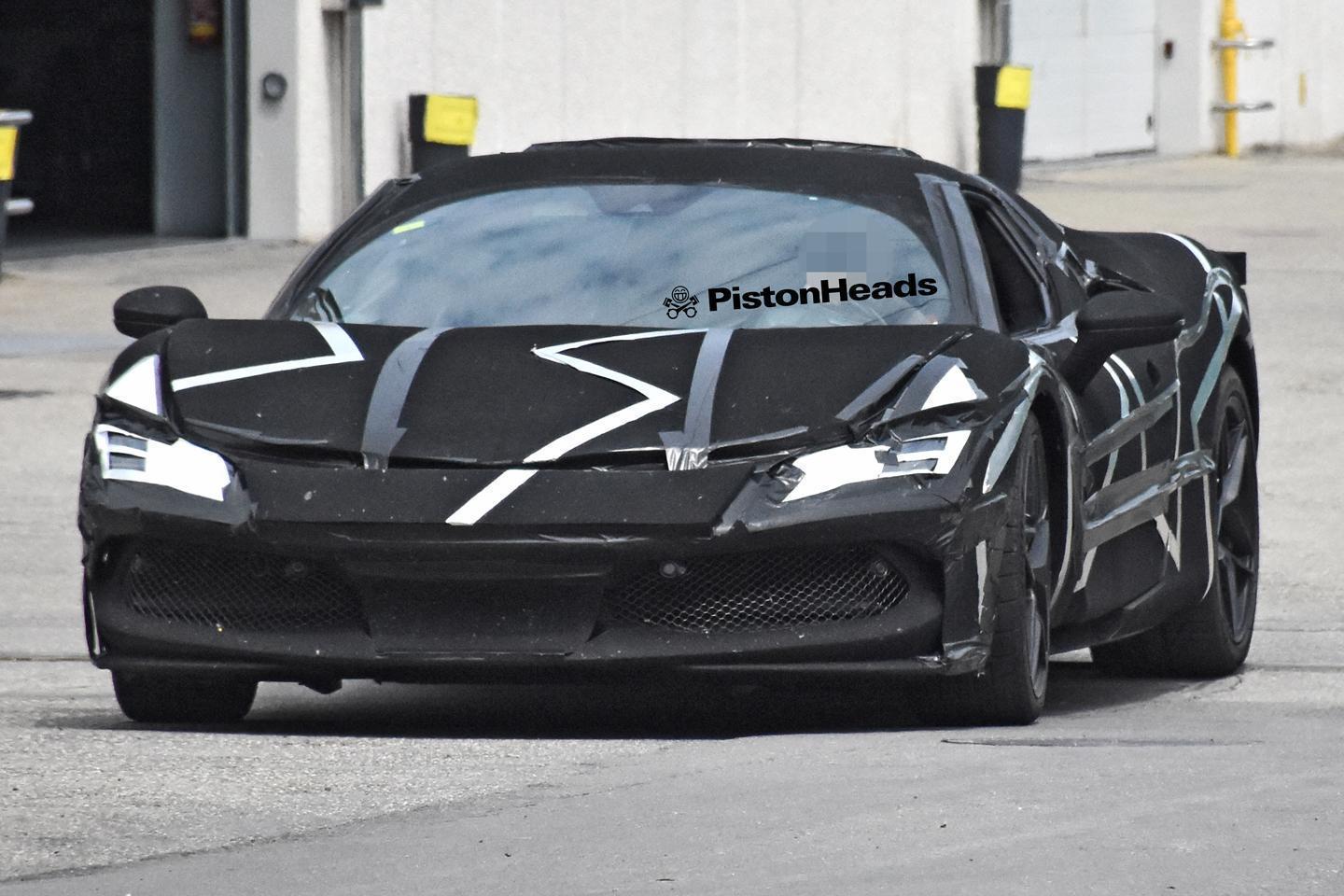 Ferrari has confirmed that its long-awaited V6 hybrid supercar known internally as F171 will be revealed on 24 June. The upcoming entry-level machine will share some electric hardware with the SF90, but be rear-wheel drive, rivalling McLaren’s own V6 hybrid model, the Artura. A preview video (below) provides no further details, although it does introduce the slogan ‘defining fun to drive’, suggesting the car will be about more than just trimming Ferrari’s average CO2 number.

The motor at the heart of the F171, Ferrari’s first production V6 since the Dino and an engine also anticipated to be used in the Purosangue SUV, is expected to be a 3.0-litre with twin-turbocharging. Engine power alone should be well over 500hp, although it’s unclear whether the total system output – battery powered bits included – will beat the McLaren Artura’s 680hp. Don't bet against it.

Either way, Ferrari’s fun-promising video slogan suggests a focus on dynamism over big numbers, something that ought to be enhanced by the use of an electric motor that jointly powers the rear wheels with that petrol engine. Earlier spy pictures of an F171 test car suggest both engine and electrical hardware will be located appropriately, midship.

This being a hybrid supercar in 2021, we can expect a small amount of pure electric running to be possible in the F171, something that should earn it a low official CO2 output, and ought to ensure that the car can be used in the world’s most restrictive urban areas. But the powertrain’s technical focus is likely to be in continually maximising efficiency and performance when the engine is running. No doubt the many hours of Fiorano testing endured by earlier M171 mules will have included tuning to make sure the electrical stuff can keep up the heavy lifting without pause. A Ferrari absolutely can’t be seen to drop in power after a few laps, can it?..