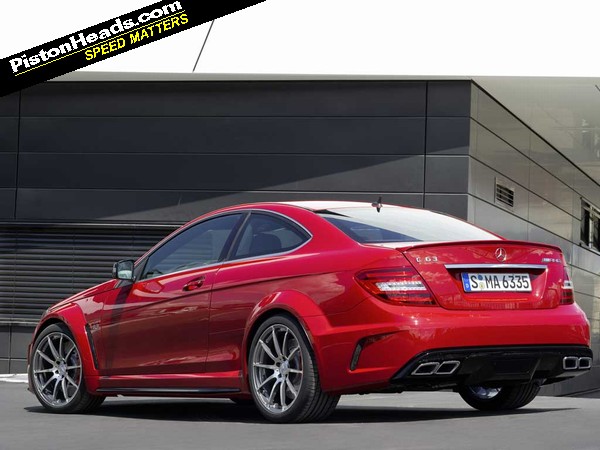 Mercedes has admitted to PistonHeads that it was a mistake not to create an AMG version of the E-Class coupe and convertible, the facelifted versions of which go on sale in June without a flagship performance version. 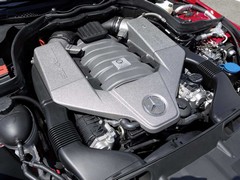 C coupe and E saloon both got V8s

“Seen from now, yes it was a mistake,” product manager Gerd Junginger told us. He said the decision was made seven years ago when the current generation was in planning. “At that time, AMG had a different strategy. Now they offer an AMG version in almost all the range.”

For example the C-Class coupe and E-Class saloon both get one of AMG’s famed V8s along with the handling and styling overhaul, but the E-Class coupe has no answer for the Audi RS5 and forthcoming BMW M4.

One reason for the regret is the runaway sales performance of AMG in the UK. At the end of April, sales were up 71 per cent and had already passed 1,000 for the year, led by the C63 AMG Coupe and the C-Class saloon version. A spokesman said good finance deals were playing a big part, with the C63 AMG four-door available on a PCP deal for £599 a month with £6,000 down. 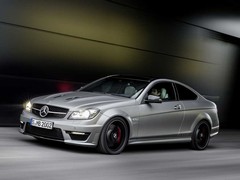 The absence is more odd given that the E-Class’s predecessor, the CLK, wore an AMG badge. That car is now in sight of humbler budgets with

showing just 70,000 miles and selling in the PistonHeads classifieds for £8,995.

The nearest you can get to that is the new E400 twin-turbo V6 we drove on the launch, which replaces the E500 V8 and puts out 333hp. That’s less than the 367hp for the CLK AMG, but at least acceleration is the same at 5.2 seconds to 62mph. And it does come with the AMG Sport styling pack.

Junginger sounded almost despondent looking at the new car, the facelift giving it a fair bit more presence than before. 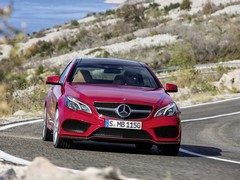 “It’s the perfect car to be an AMG,” he said. “It almost looks like an AMG version as it is now.”

He told us it was too late in the model cycle for AMG to change its mind on this car. “Next time we won’t make the same mistake.”