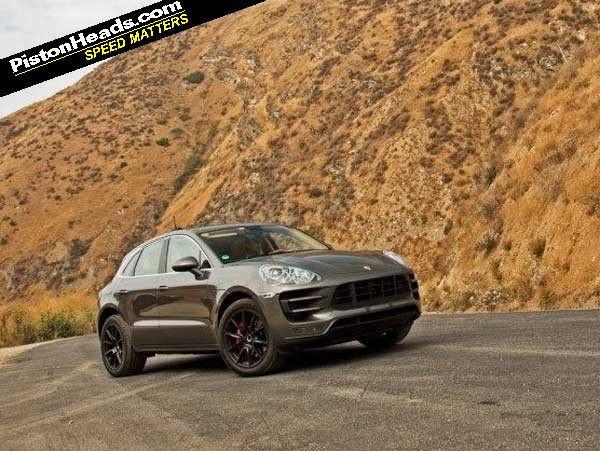 The Porsche Macan will be shown to the world officially in Los Angeles next week. Some of you may be grateful that the seemingly endless stream of

is ceasing, but there's one more teaser before the official unveiling. 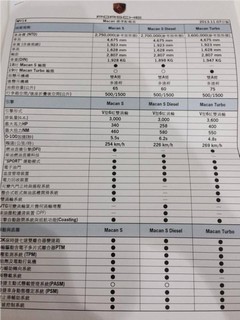 Digest and discuss as you please!

This leaked photo reveals the specifications of all three Macan models, the S, S Diesel and Turbo. Perhaps the biggest shock comes from the respective kerbweights; despite initial suggestions that the Macan would shed a few kilos from its Audi Q5 underpinnings (more on that imminently), the lightest model is 1,898kg. That's a DIN kerbweight for the Macan S Diesel, which includes all the fluids and a 90 per cent full tank but not a driver. The

The petrol cars come in at 1,928kg and 1,947kg, effectively making them two-tonne cars with a driver. Blimey.

But any concerns the mass may dent performance are soon allayed by a quick glance at the performance stats. Even the diesel hits 62mph in 6.2 seconds and a 140mph maximum, with the 340hp Macan S capable of a 5.5-second sprint to 62 and 158mph. The Turbo, as you would expect, possesses some rather extraordinary performance figures. Thanks to 400hp and 406lb ft, the fastest Macan dips under five seconds to 62 (4.8) and will do 167mph. 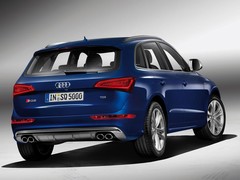 We spoke with Porsche to clarify the exact relationship between the Q5 and Macan. Its typically diplomatic response was that it had "made use of great economies of scale within the wider VW Group." So although the Macan is based on the Q5 architecture (they wheelbase is identical, the dimensions very similar), Porsche has overhauled the underpinnings to ensure the two are "remarkably dissimilar."

Despite Porsche's claims to the contrary, you would imagine prospective Macan S Diesel buyers would also consider an SQ5. The BMW X3 xDrive35d is also a significant rival, boasting more power than the Macan (313hp plays 258hp) and torque (464lb ft against 428lb ft). There's no Range Rover Evoque to match the Macan for performance but Porsche still considers it another contender.

The Macan Turbo will probably rival the Mercedes GLA45 AMG when that arrives. AMG and Porsche in a junior SUV shootout? Purists best look away now.