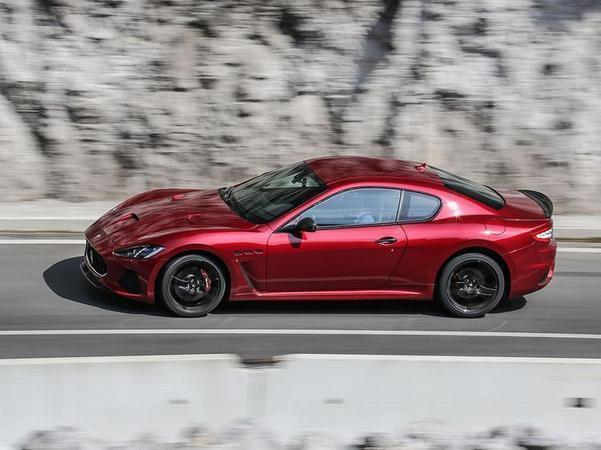 Maserati will no longer receive engines from Ferrari at the start of the next decade because the firm will not renew its current contract. In a phone call to investors, Ferrari CEO Louis Camilleri revealed that the current deal ends in 2021, after which former FCA sibling and struggling luxury Italian car maker Maserati is planning on going its own way. This leaves the future of models like the Levante Trofeo in question, as they make use of a Maranello-built V8.

“Eventually, we will no longer supply engines to Maserati, which actually from our perspective is a good thing, both from a margin perspective, but also the fact that we can transfer a lot of the labour that’s been focussed on the engines to the car side of the business,” said Camilleri when asked if Maserati’s decreasing sales would encourage a contract cancellation.

Presently, Ferrari provides Maserati with its 3.0-litre twin-turbo V6, 3.8-litre twin-turbo V8 and older 4.7-litre atmospheric V8, which lives in the very long-toothed GranTurismo – emphasising just how substantial an effect the end of this relationship will have on the line-up. Of course, by then the GranTurismo will be gone (although we’ve been saying that for a few years now) and the all-new Alfieri should have arrived to fill the void, along with electrified versions of the whole line-up.

Either way, Ferrari seems quite happy to go its own way – its workforce freed to focus on Prancing Horse-badged cars. The end of Maserati’s contract does, rather conveniently, coincide with the expected launch date of Ferrari’s first SUV, after all.