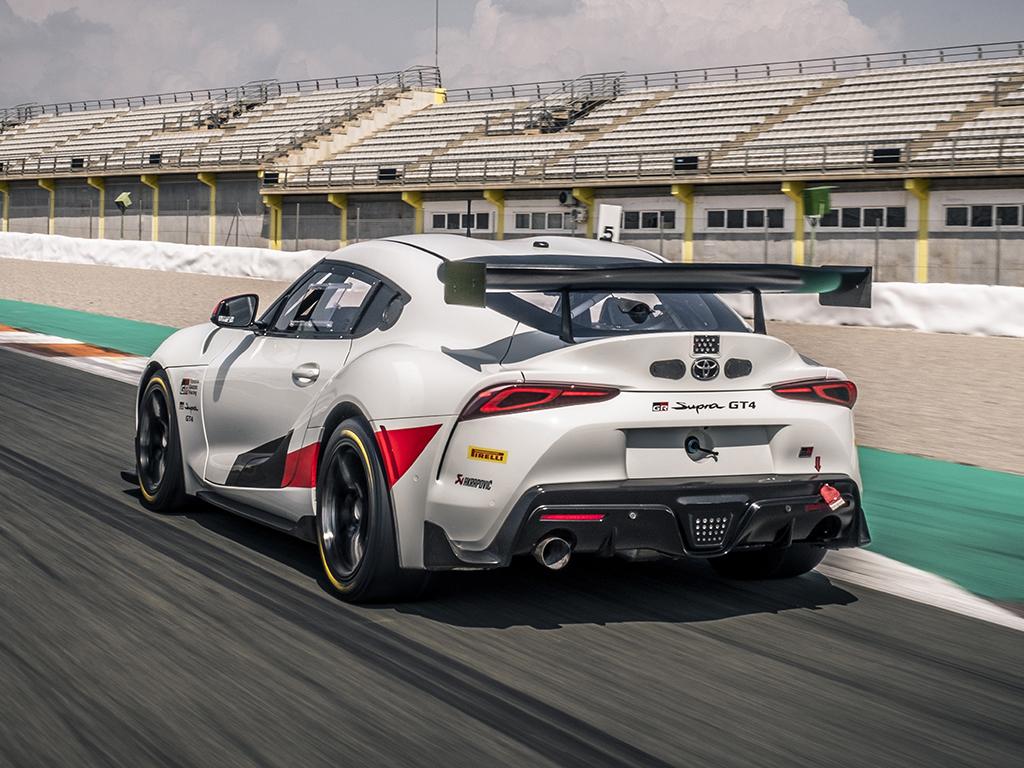 Toyota has reportedly convinced BMW to supply it with the M division's plus-500hp turbocharged straight-six for a special, run-out variant of the current-generation Supra, to be badged the GRMN. According to reports on Japan's BestCarWeb, the Supra will have 520hp and receive an equivalent upgrade in chassis configuration, creating a high-performance, S58-powered closer to the J29's life, with just 200 GRMN models likely to go on sale.

That's certainly an exciting prospect, and while obviously unconfirmed and at a very early stage (two years before said machine is due to be offered to buyers) we're inclined to think it plausible. The Supra underpinnings are, of course, co-developed with BMW on its CLAR architecture, so mating higher-grade hardware to its aluminium frame need not be complicated. Interestingly, though, the BestCarWeb's source reckons the GRMN will get a seven-speed auto, rather than the six-speed manual or eight-cog auto 'boxes that're headed to BMW's M3/M4.

The work to the surrounding components will likely be of the predictable sort, and there's certainly room for honing the Supra's focus (Toyota has already seen to the GT4 version pictured). The current model is capable enough out of the box with its 340hp, rear-drive setup, but it's far from the quickest or most athletic sports car on the block. Dan even reckoned that the launch model felt ripe for more power; a development which has already come to pass in other markets including the US - although not here thanks to WLTP limits.

Whether any of the anticipated 200 GRMN run would make it to Europe is debatable - BMW may have been persuaded to share its higher-powered engine on the basis that every Supra equipped with it remains in the JDM - but it's a tantalising thought regardless, and fits in neatly with Toyota's recent infatuation with the performance car market. Don't expect any hint from the manufacturer anytime soon given the timeline, but definitely join us in crossing fingers and toes that such a version is a) real, and b) considered suitable for export. Not least because the same rumour says that BMW isn't interested in mounting the same S58 in the snout of the Z4...