The F1 Edition sounds great, but don't forget about the AMR - and its manual gearbox... 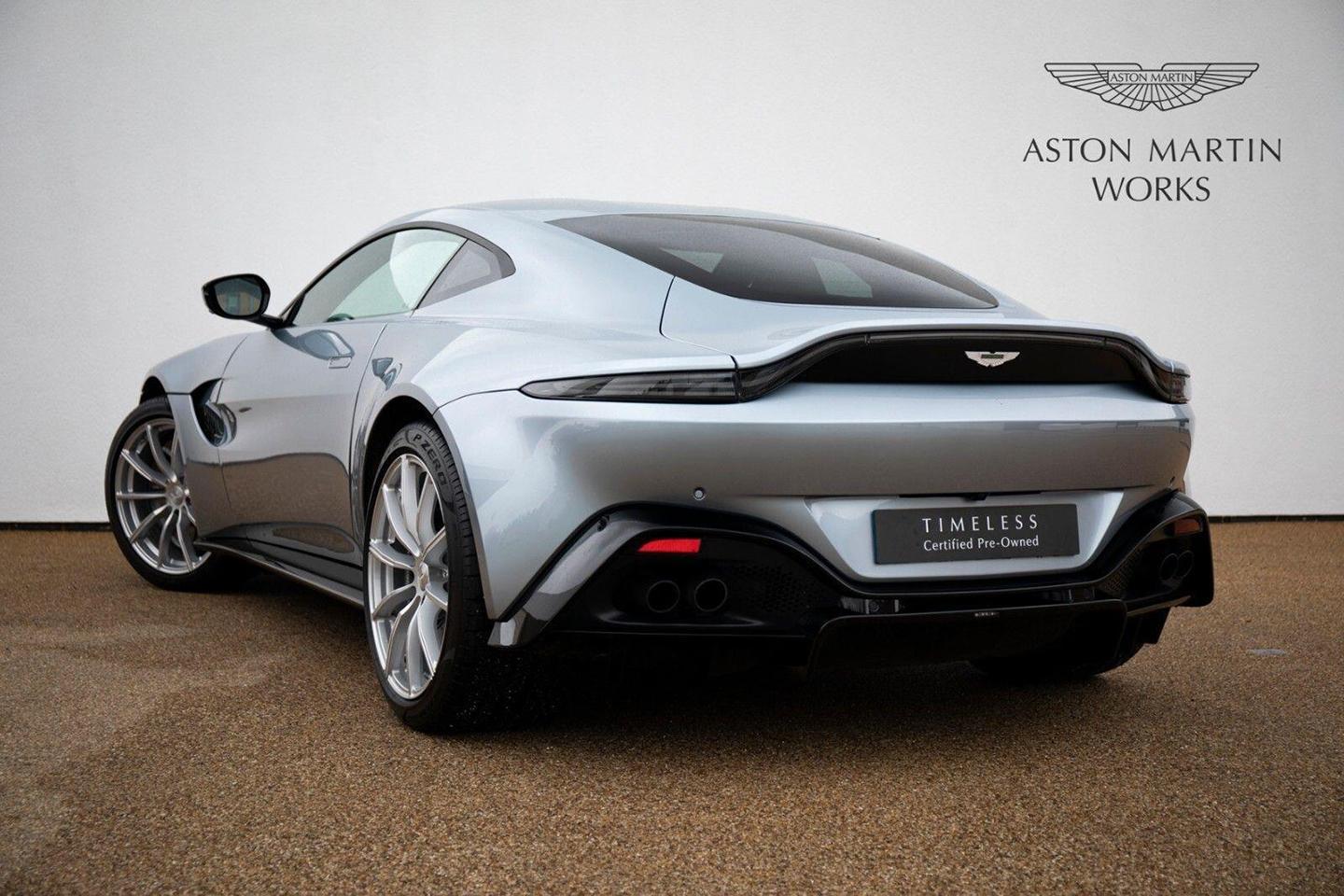 There's good cause for excitement around the Aston Martin Vantage F1 Edition. Not only is it one of the first cars produced under the watchful eye of Tobias Moers, it also doesn't just throw more power at the Vantage in the hopes of increasing desirability. The chassis and aerodynamic changes for the F1 are considerably more interesting than the extra 25hp.

Let's not forget, though, that this is not the first time that Aston has attempted to turbocharge the Vantage's appeal among enthusiasts. Remember the AMR? Launched in May 2019 and first driven towards the end of that year, it's rather dropped off the radar with everything else that's been going on. It really shouldn't have.

There's that manual gearbox, for starters, the same seven-speed dog-leg Graziano unit as found in the old V12 Vantage S. And while it may never rank as one of the world's greatest transmissions, there's no denying the appeal of a 510hp, V8 Aston Martin with do-it-yourself gears. The use of a manual, plus other upgrades for the AMR, brought a significant weight saving, too: 100kg over a standard Vantage, at 1,430kg. Interestingly that's 140kg less than an F1 Edition, which is a lot for a very similar car. Certainly, enough to make another 25hp seem something less than negligible, even though the torque gap of 44lb ft (a 461lb ft maximum for the AMR was to preserve the gearbox) might be more noticeable.

The last sentence of the PH drive of the AMR from the Nurburgring probably said all that needed to be said: "It might be the most interesting Vantage, and probably the most exciting - but it isn't the best all-rounder". Which is fair enough when assessing a car as a brand-new prospect, but as something used - and with tens of thousands of pounds off the list price - it's easy to become a bit more forgiving. Because if a car is going to be in more occasional use, then a Vantage that demands more of its driver, gives more back in return and promises to be much rarer is easier to look favourably on.

Just 200 AMRs were made,of which this car is one, before the manual was introduced to the regular Vantage range. Given the low take up - there's just one three-pedal non-AMR for sale - it would be a surprise if the transmission continued into future models, particularly given the chunk of engineering work that went into accommodating it. This particular AMR is especially rare (and nice, it should be said) as a neither a 'Hero' or a 'Halo' model, with their fancy colour schemes - it's just a smart Skyfall Silver Vantage, albeit with a manual gearbox and the AMR tweaks.

It's for sale at £112,950, which is a substantial saving over the £150k new price before options. Though further depreciation is inevitable, the special edition status might help stave off the very worst of it in years to come. Certainly the gearbox ensures there's nothing else much like an AMR, and that ought to count for a lot. Indeed, the most obvious rival for it might be the car with which the AMR shares a gearbox - the old V12 Vantage S manual. Frustratingly there aren't any for sale on PH at the moment, though this sort of money would easily get one, with Sportshift cars from £80k and the earlier non-S V12s from even less than that. In the buying battle of brawny baby Astons, it would be a tough one to call, with the newer car's greater ability pitched against the emotional appeal of the old V12. In truth it's a win-win, because a manual Aston Martin is a driving experience like nothing else; for all their flaws (and the clear benefits an automatic brings), let's hope they stick around a little bit longer.