All Lotus Exiges are a bit special, but not all of them are quite this rare 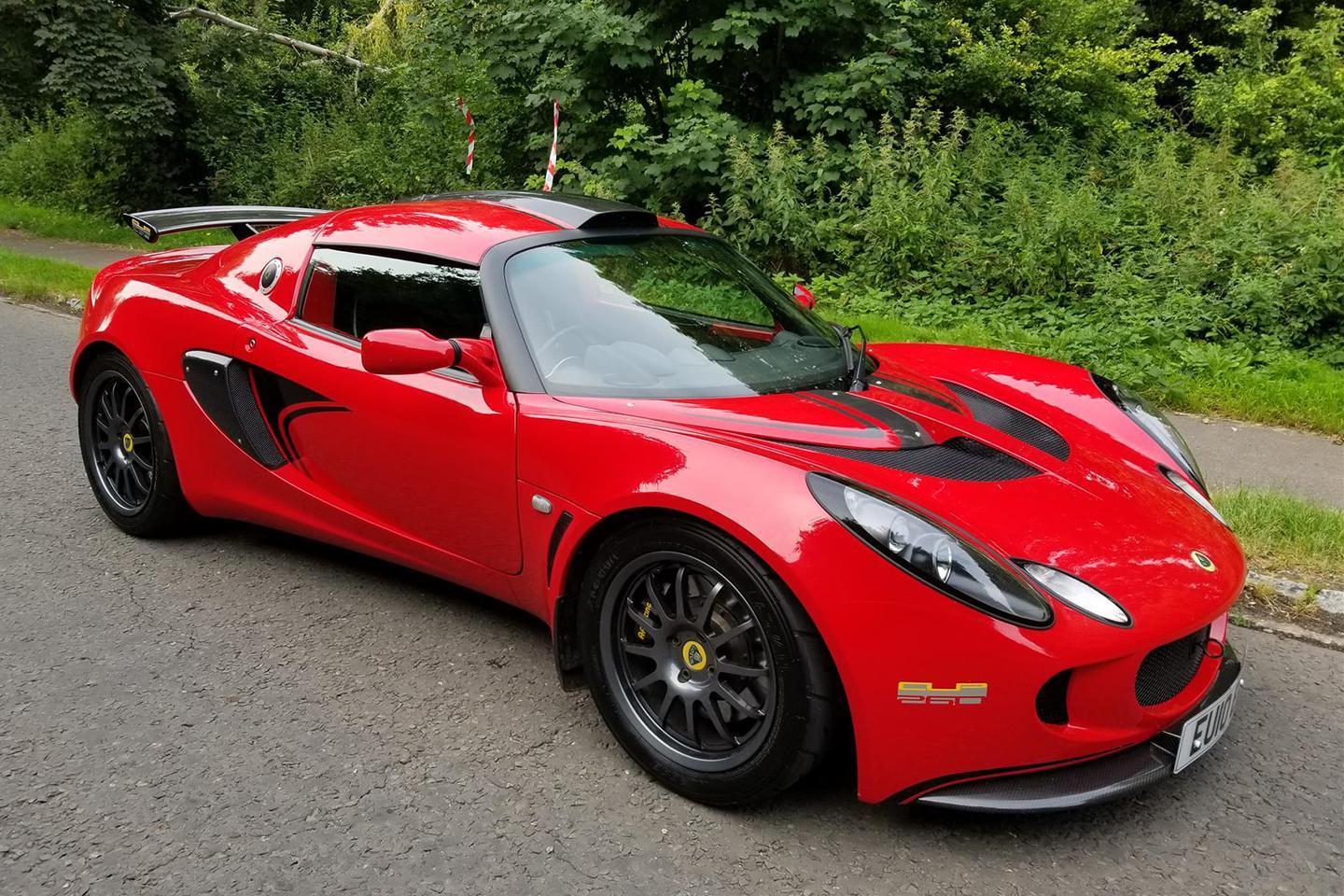 In all the excitement being whipped up around the Lotus Emira, it can be easy to forget that time is up for the Exige as well. Everyone is well aware the Elise is going (because it's the oldest of the trio) and that the Evora is being replaced (as the most expensive ICE Lotus) but it feels like the Exige has been the least talked about thus far.

Now, of course, more focused versions of the Emira will surely follow (to complement the track chassis that's offered from launch) and occupy the void left by the Exige. For now, though, the latest developments at Lotus make old Exiges look more enticing than ever.

Since 2000, every single one of them has been bewitchingly good. And while the past decade was dominated by the V6 Series 3 - fabulous cars they were, too - for many the Exige philosophy is still best represented by the four-cylinder, sub-1,000kg, 1.8-litre cars. The original was and always will be a very rare car - with prices to reflect that - and so it's the S2 that for many people is now the Exige sweet spot.

It isn't hard to see why. If not quite as lovely as the S1, the follow up remained pert and pretty in a way that the later, larger cars couldn't quite replicate. Toyota engines brought similar power to the original (or even a bit more, with the supercharger) alongside additional durability. And much carried over architecture meant that, although kerbweight went up, the S2 was still slender by sports car standards - and completely wonderful to drive, too.

Like so many iconic performance cars of the early 21st century, Exige S2 prices have risen of late. Where Toyota-engined Elises might just be bought for less than £20k, you'll need the best part of £30,000 for the Exige, which isn't a bad return given they launched at £29,995 17 years ago. Moreover, without a direct replacement lined up and with cars as raw as the Exige not likely to happen again, right now it seems as safe a place to put money as anywhere on four wheels.

This Exige isn't £30,000, though. It isn't £40,000, either. It's for sale at £42,999, by virtue of the fact it's a Cup 260 (the most powerful S2 made) in a unique specification. The selling dealer says this is the only one in Ardent Red with all the carbon goodies, including the seats, front splitter and roof. It's a 2010 car, right towards the end of S2 production, and with just 25,000 miles covered since then it looks as pristine as might be expected. It looks almost too good to drive, in fact. Almost...

Because of course it'll be epic, with sublime steering, magical handling, and sensational performance from the supercharged 2ZZ engine. There's a reason why they've always been so highly prized for so long - any comparable sports car of the time just won't be as exhilarating. And until a track focused Emira comes along, it's hard to think of any new ones that will, either...