Excited about a new V12 Vantage? It has some act to follow... 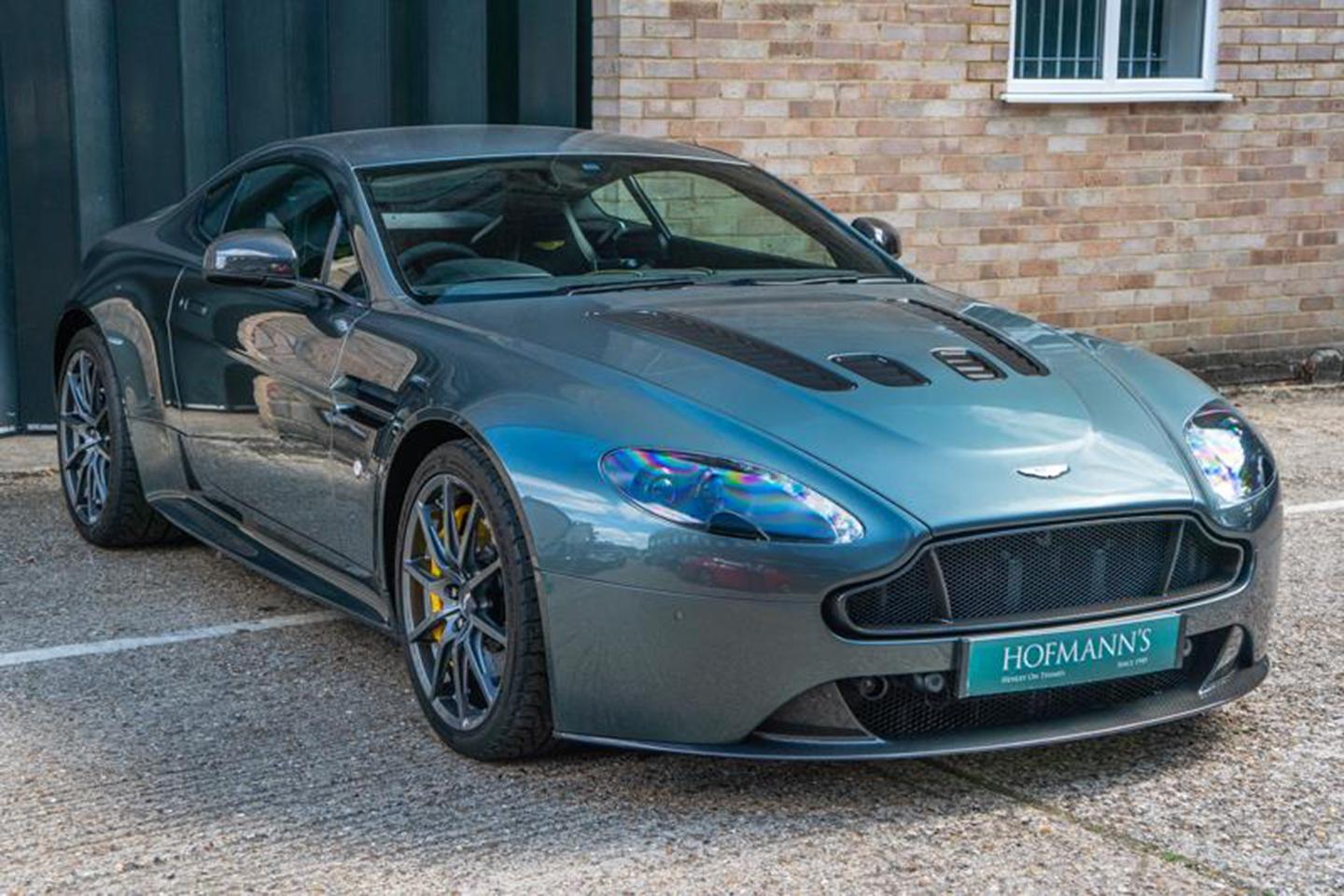 The story of the original Aston Martin V12 Vantage was one of potential realised. The original 517hp, manual cars were louche, lairy charmers, memorable for being both good and bad. Then the 573hp V12 S was launched a few years later, which really got the best from the package without spoiling the hot rod appeal; then a little time after that came the manual gearbox for the V12 S. For many that was a real high point, the car they'd hoped the V12 Vantage always would be, combining the engagement of three pedals and a 6.0-litre engine with a wonderfully evolved handling dynamic.

Sure, there have been more powerful and more expensive V12 Vantages - think GT12, Zagato, V600 - but arguably none have better encapsulated how good the fundamental concept is than the S manual. If you're anything like us, that was the model that came to mind when images surfaced recently of a current Vantage alleged to have V12 power. Though it'll almost certainly be automatic this time around, if a new version can deliver an experience anything like the old S then Aston will surely be onto winner. Even 10 years ago, a V12 in something so compact was notable - imagine how it'll seem now.

While there's no such thing as a perfect car or even a perfect Aston Martin, this one surely comes close: a 2017 V12 Vantage S, with the manual gearbox and a GT12 power upgrade. One of just 11 in Alloro Green with black Alcantara and yellow stitching, no less, a colour scheme that evokes the race cars without shamelessly ripping off past glories - which is never the easiest trick to pull off. And it gets better: this one has the lightweight carbon seats and a titanium exhaust. It's hard to imagine wanting much more from a V12 Aston Martin.

Because here's a car with the 600hp of V600 for a lot less money, the manual gearbox denied to the GT12 (with less garish looks) and the dynamic improvements of the V12 S with the reasonably discreet styling the cars have always had. If you were to pick and choose the best bits from all the Vantage special editions made from 2005 to 2018, you'd be hard pressed to come up with a better end result than this. To our minds, at least.

The significance of the V12 S - and especially the manual - is being reflected in used prices. While early V12s are available for little more than £70k and the S from just under £100k, the three-pedal cars never seem to have dropped below six figures. The gearbox's rarity, being introduced towards the end of the production run, will have helped keep values buoyant.

This one is for sale with fewer than 5,000 miles for £189,950 and is actually one of just three V12 S manuals currently for sale - one is on POA, the other £200k. Which might seem a lot, given the V12 S experience is available for £90k with the Sportshift. But as the last series production Aston Martin V12 with a manual gearbox - and arguably the most desirable version of the iconic Vantage - the premium is easier to understand. Furthermore, pitched against a £300k GT12 or million-pound V600 with the same engine and power, this V12 S looks affordable, all things being relative. And if another V12 Vantage does happen, then all the better.