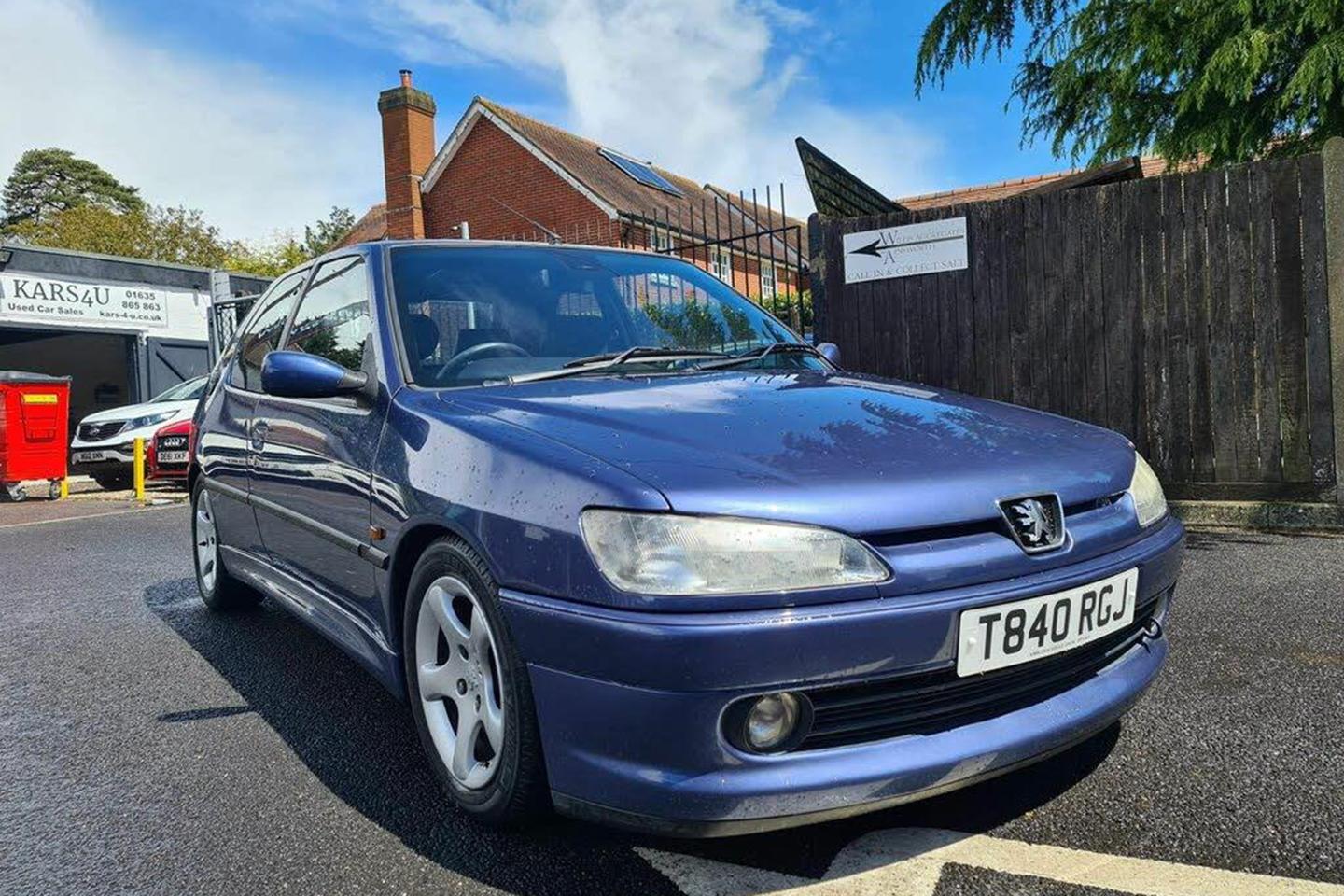 How often do we read about great classic cars becoming out of reach? All too regularly. A rapidly changing automotive landscape, dwindling numbers and a couple of crazy auction results has pulled the market up in the past few years, with little sign of it dropping off, either. Cars that were once a few grand are now tens of thousands, and then the margins just seem to get bigger and bigger the further up the price scale you go. Which is all a bit demoralising for those after a cheap and cheerful modern classic.

It makes for especially grim viewing as seemingly every sector is affected, everything from sports cars to saloons and roadsters to grand tourers. Need proof? Just a decade has passed since the E34 M5 Shed of the Week. In 2011 it was possible to buy the last hand-built M5 for £1,000; it needed some work, yes, but it had an MOT. That's how drastic the shift has been.

Hot hatches seem to have been most severely affected by the past 10 years or so of change. Cars that were cheap to begin with were inevitably popular, but it also made them more vulnerable to scrappage schemes because they just weren't worth that much at the start of the last decade. To the casual car buyer, being offered more than twice their old car's value off something brand new was pretty hard to turn down.

The result being that values for the survivors have shot up, and arguably there's no brand that shows that off better than Peugeot. There are stories of people struggling to shift good 205 GTIs for £900 as recently as 2012; it feels like they've been £10k-plus for ages now. The £30k 309 GTI exists, as does the 106 Rallye on offer at substantially more than its new cost. With 130,000 miles...

Yet the 306 GTI-6 seems to have escaped it all, which has to be good news for the despondent enthusiast. Here is another Peugeot icon that was as good to drive as it was to look at, the class of its field for its entire time on sale (and for years after as well). That it was never directly replaced only adds to the 306's allure. It's peak French hot hatch, really, but doesn't seem to garner the affection (or the values) of its predecessors. Weird.

Still, it makes this one look even better. For sale at just £4,500 (or a third as much as any of the roadworthy 205s on PH), this GTI-6 has 93,000 miles, a recent cambelt - it's crucial these are swapped on time - and what's said to be a full service history for its 22-year life. The MOT history isn't exactly blemish free, but it's surely nothing that diligent ownership couldn't rectify (see the chipped windscreen that went unfixed between tests). More importantly, it's standard, it presents well enough in the pics (see the driver's seat bolster that's still intact) and it's really not much money at all - let's not lose sight of that.

Maybe it needs a bit of work to get back to its best, but what a car that will result at the end, a great GTI from Peugeot at the peak of its powers. Once the GTI-6 and Rallye were done, Peugeot gave up on hot hatches - or the cars drove like they had, at least - and only returned with the Peugeot Sport 208 almost 15 years later. It absolutely deserves recognition with 205s, 106s and 309s, even if current values still don't reflect its significance. Which all serves to make this one, surely, a bit of a bargain.