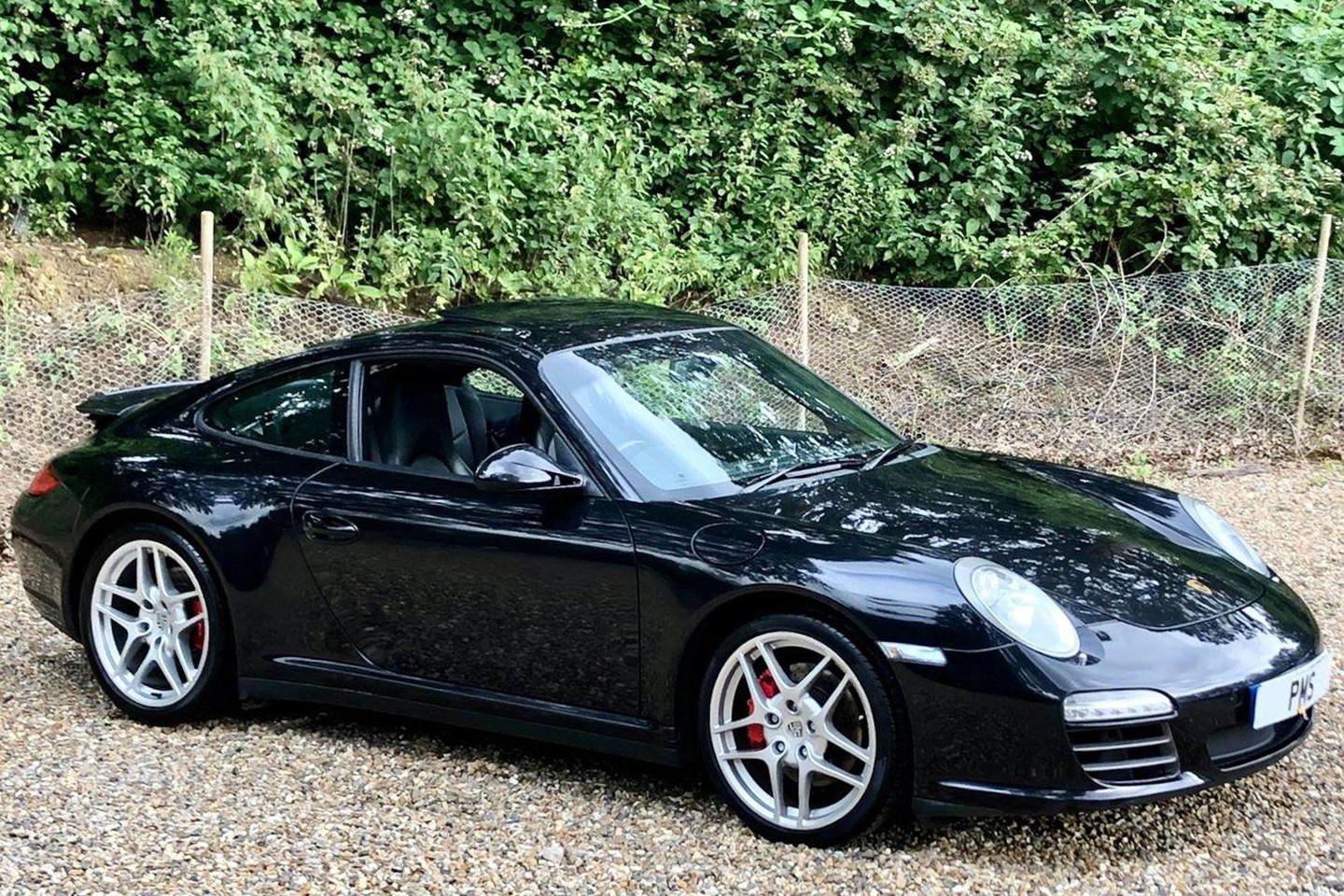 It's been said before, and it'll probably be said again: not every single car featured in High Mile Club actually has an enormous distance accrued when age is factored in. 150,000 miles in five years is notable; over 15 or 20 years, however, it speaks more to thorough use and considerate ownership. Looked after properly, cars go on for yonks, especially if no truly terrifying bills emerge. Which alters the stakes a bit.

Porsches are often proof of that, with air-cooled 911s continuing to crop up in more than agreeable condition after many years and many miles of use. Like all manufacturers they've had less brilliant eras of quality control, but they tend to build them tough at Porsche. Furthermore, parts and knowledge are on hand to keep old timers on the road as bits need replacing. If your old Porsche breaks, there's going to be someone not that far away who knows how to fix it. That's not quite the same for every old car.

On the face of it, this 997.2 isn't a 911 that warrants High-Mile Club inclusion. It's not old enough to be appreciated for decades and decades of use, and it's not new enough for a six-figure mileage to be that notable. After all, it's a PDK Carrera 4S, a 911 for all seasons and all driving if ever there was one. Getting beyond 100,000 miles in this would be a very enjoyable, yet fairly simple task.

That's all with one owner, too, with 15 services from Porsche Centre Exeter to support the mileage. What they were doing with it during that time, of course, begs another question. Did they have to visit Europe frequently and hate flying? Was there a regular commute to Inverness? Maybe they just loved their Porsche so much they couldn't stop driving it. Whatever the case, it's looking pretty good for almost 25,000 miles a year, hopefully a testament to the fabled Porsche quality.

Sure, stuff was wearing out a lot according to the MOT history, but that's to be expected with such distances between them. Nothing looks like it's suffered excessively for such mileage, with the wheel, pedals, PDK stick and seats looking well used but far from worn out. Indeed this interior presents better than the Brave Pill 997 - which was offered at the same dealer, actually - with 120k less.

Similarly, the outside seems to scrub up nicely, with unkerbed wheels, no unsightly scratches or scrapes and a front end that - if suffering a tad for almost 300,000 miles - isn't a stone-chip disaster zone. It could pass off as a 911 that's been used much less. You know, like maybe just 180,000 miles...

That the car is priced like a 911 that's been used much less, does lessen the appeal somewhat. Yes, it's a facelifted high-spec 997, but this car's £33k asking price is the same as that for a similarly aged PDK Carrera with, er, 200,000 fewer miles. And that's quite a lot. Still, a sensible offer would probably secure it, as it's hard to imagine buyers queuing around the block for a 911 with a mileage more often seen on an HGV. Or a rocket. And what stories you'll be able to tell then as owner number two, especially once 300k comes and goes. Might be good for half a million...